Falcon 9 launches to sun-synchronous polar orbit from Florida as part of SpaceX’s Rideshare program dedicated to smallsat customers. The mission lifts off from SLC-40, Cape Canaveral on a southward azimuth and performs a dogleg maneuver. The booster for this mission is expected to return to LZ-1 based on FCC communications filings. This rideshare takes approximately 90 satellites and hosted payloads into orbit on a variety of deployers including three free-flying spacecraft which dispense their customers’ satellites after separation from the SpaceX stack. 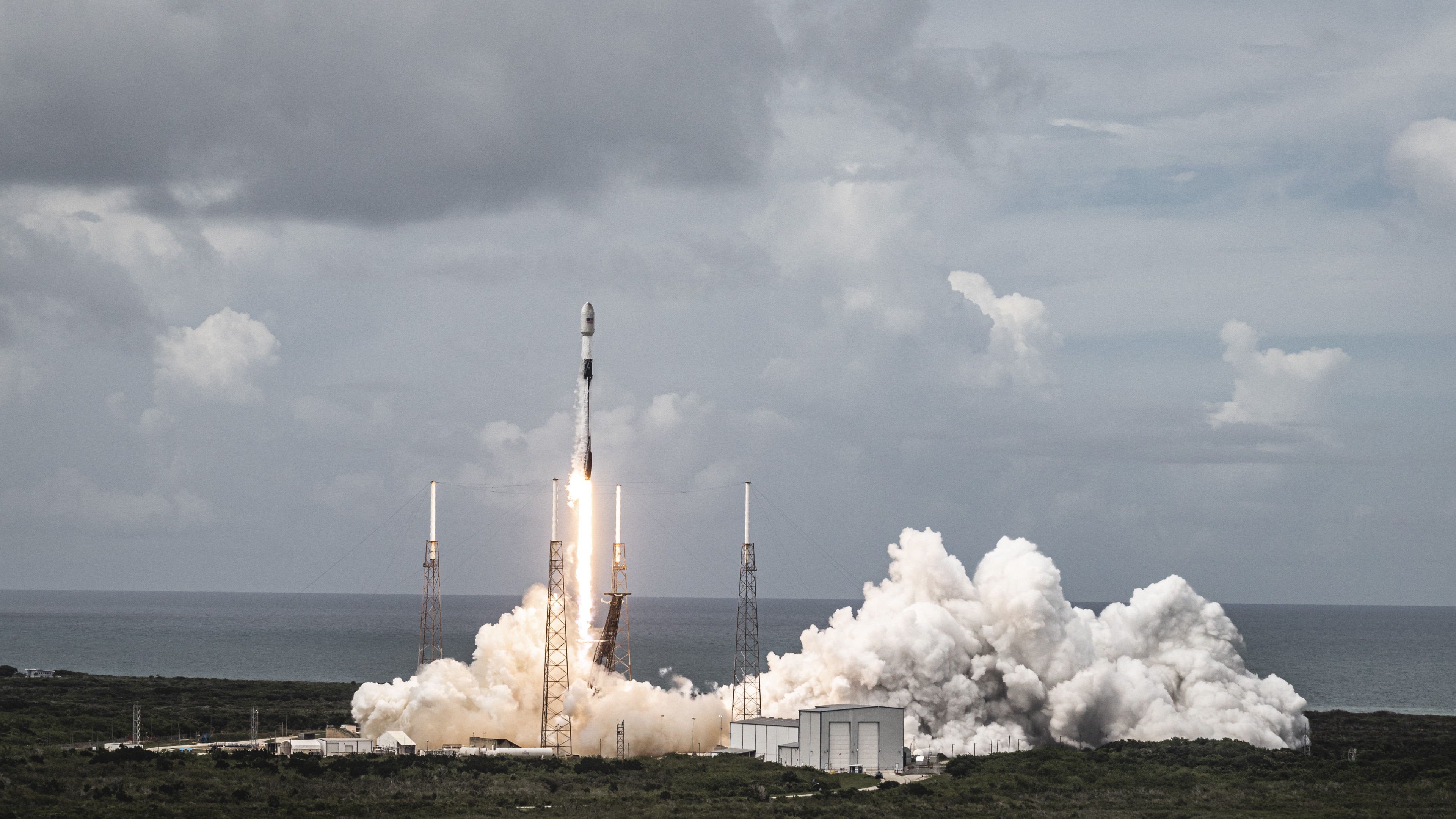 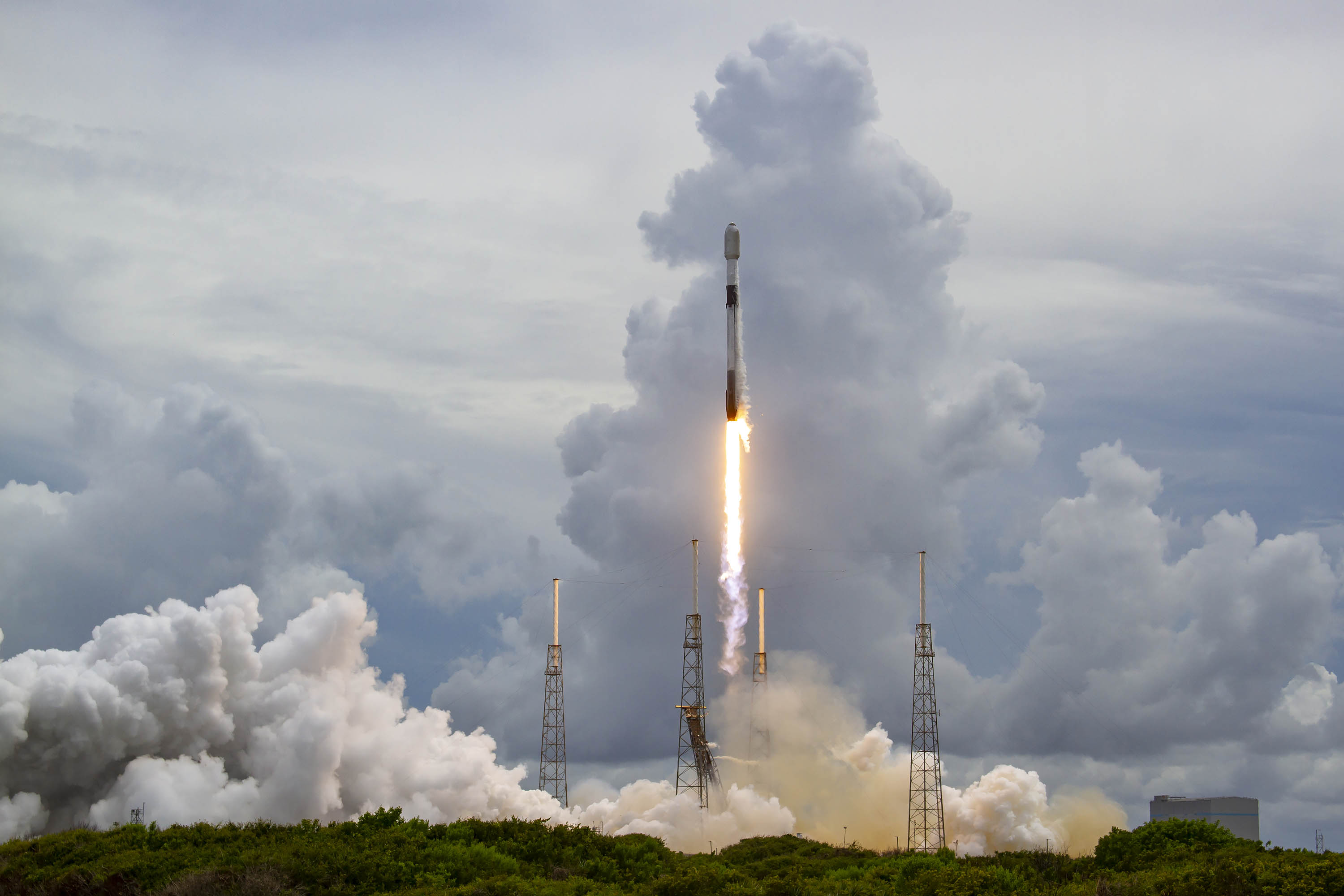 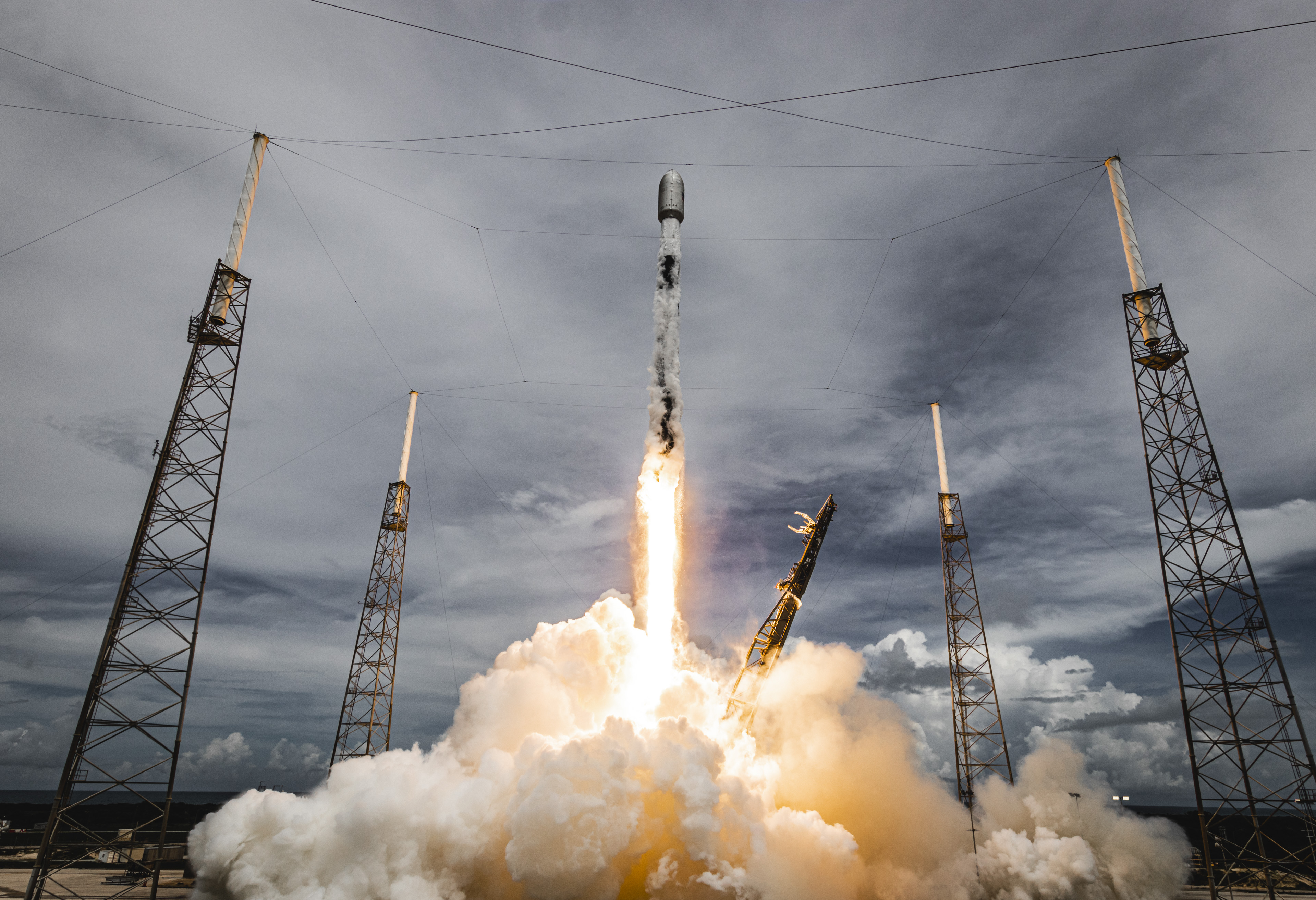 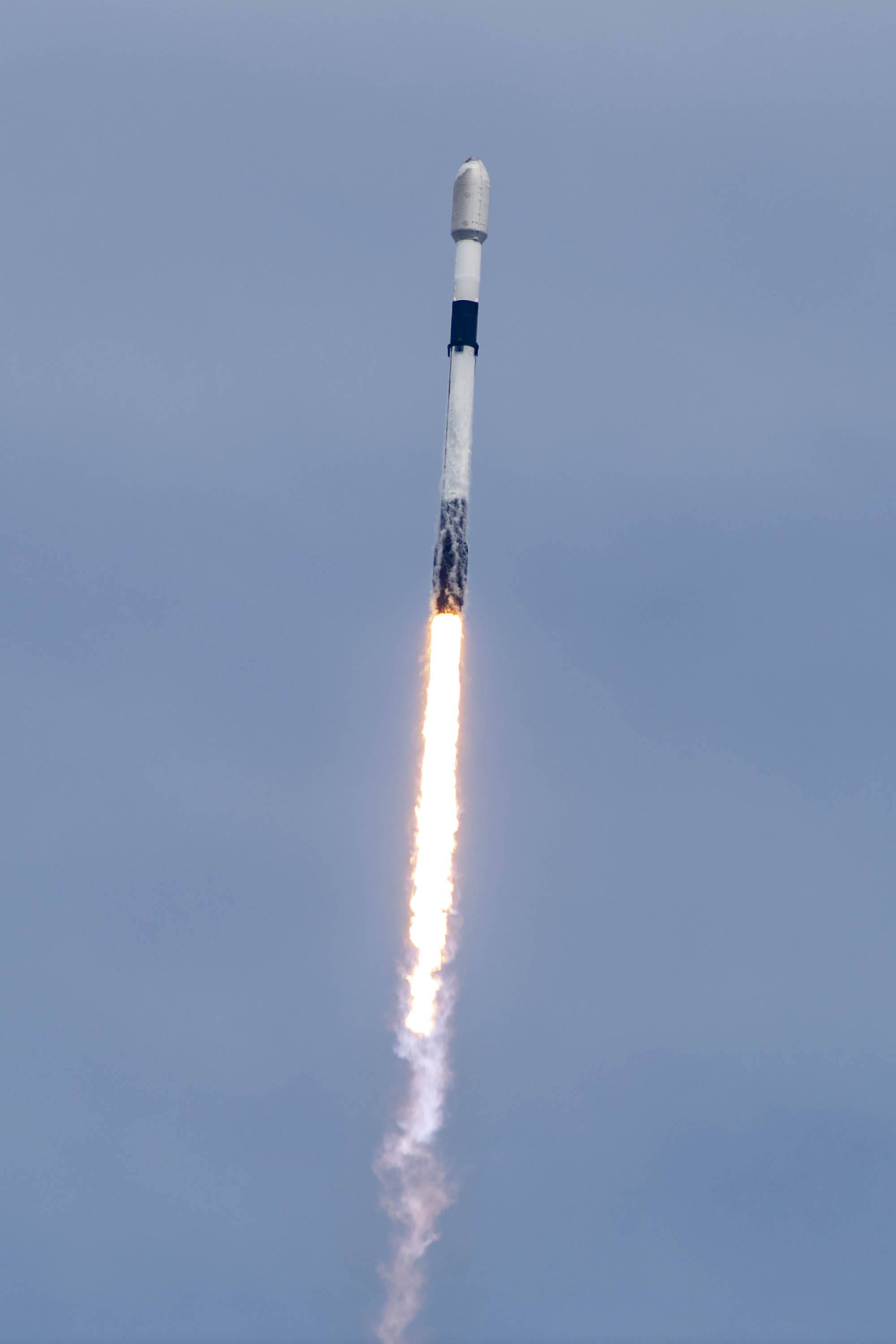 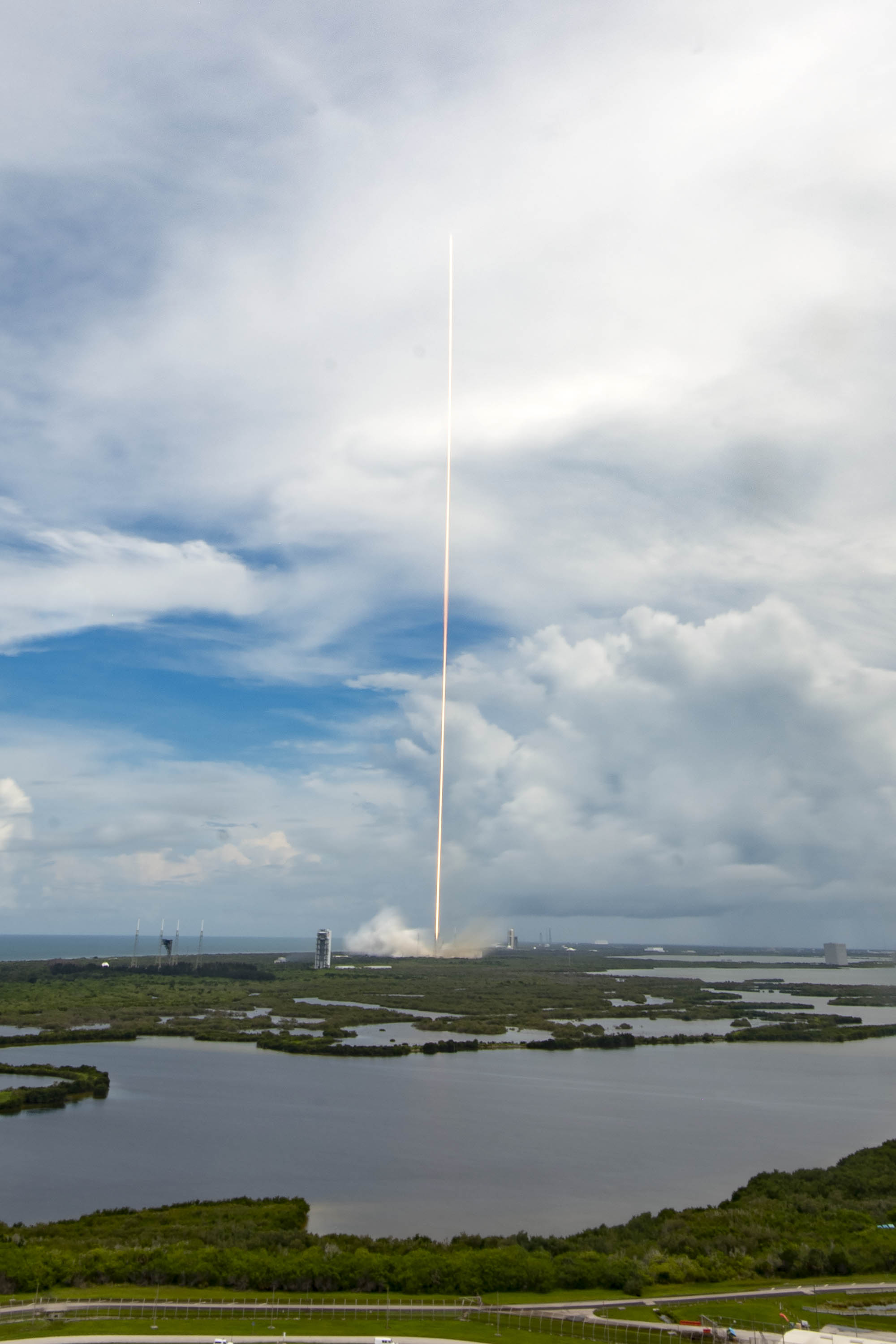 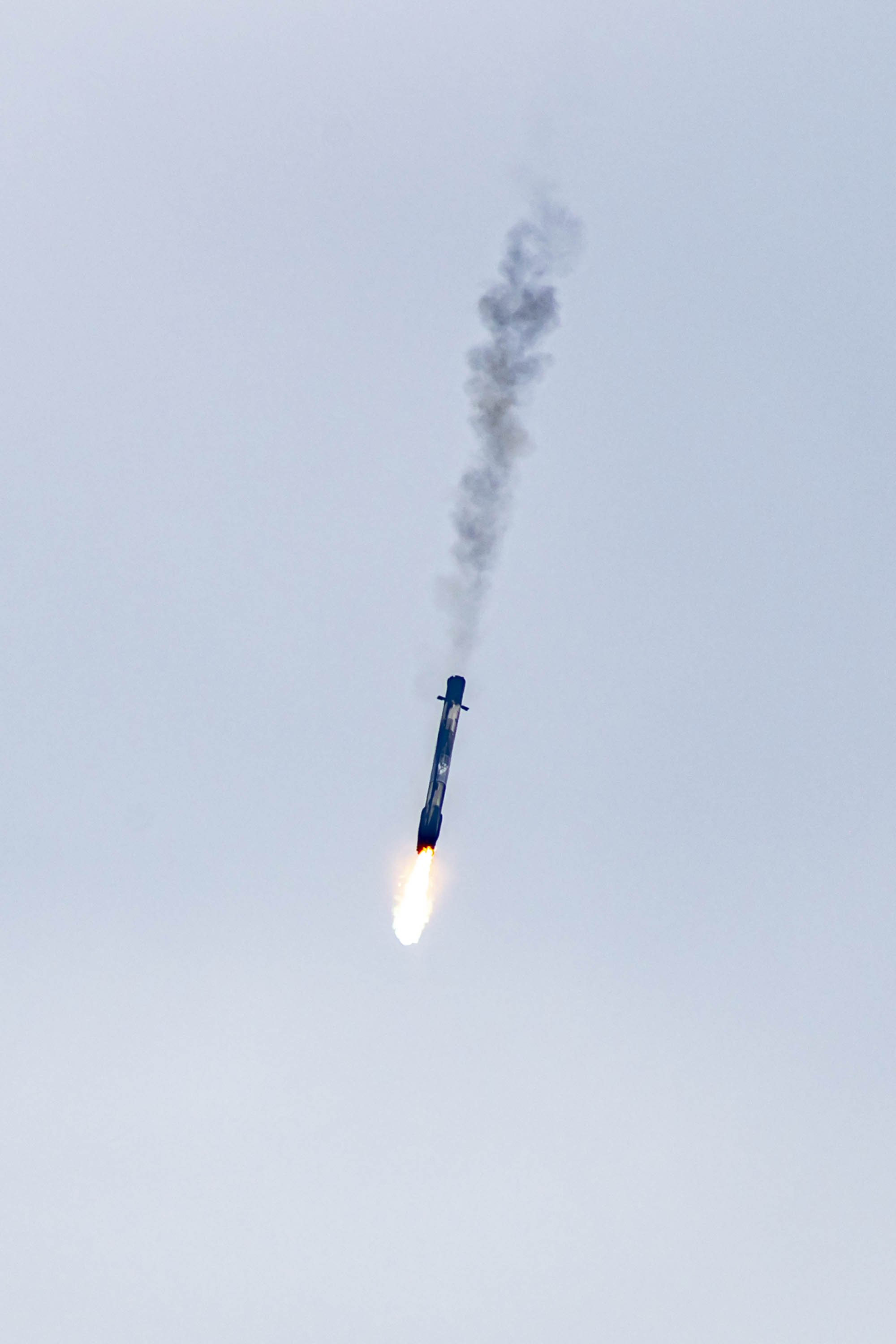 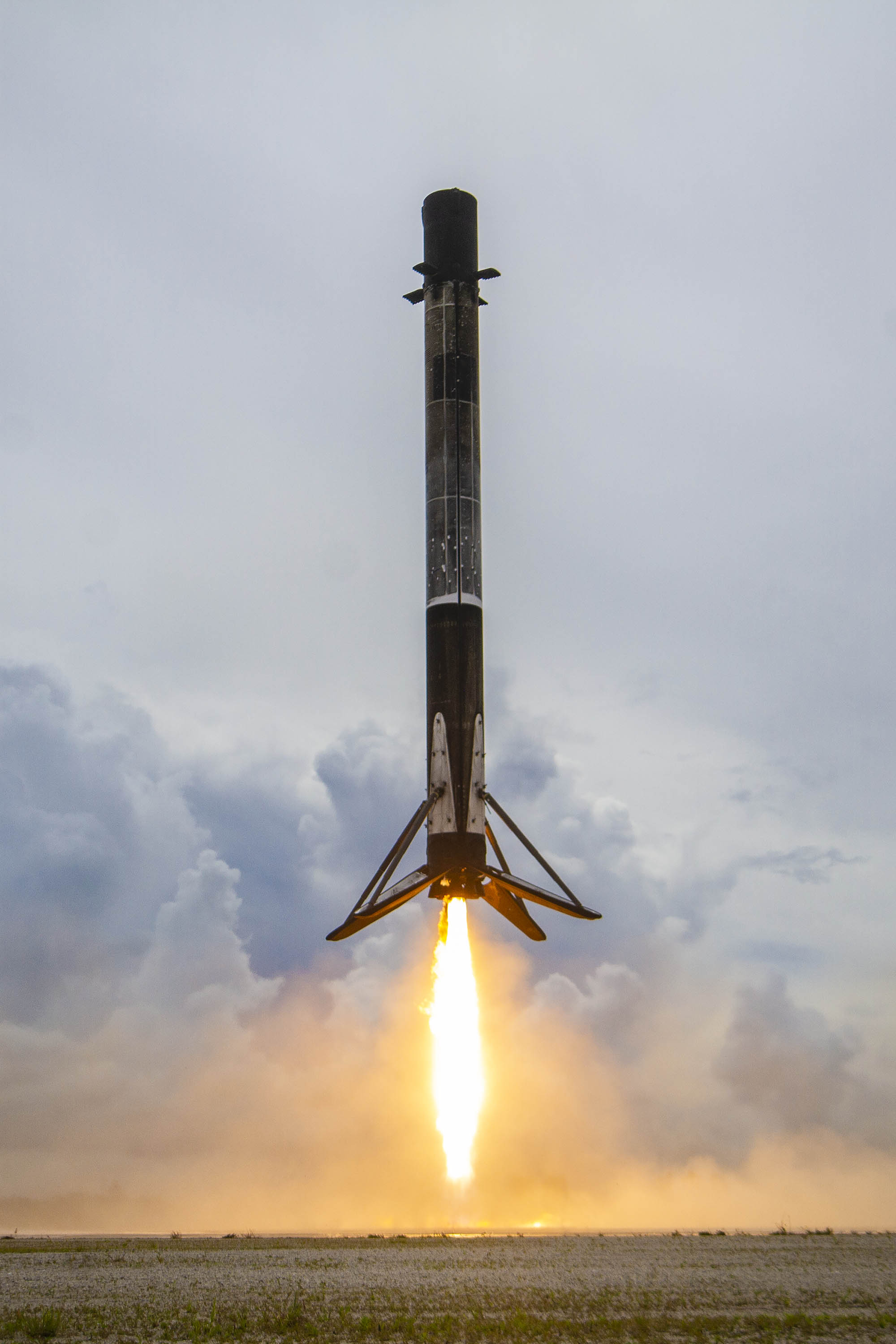 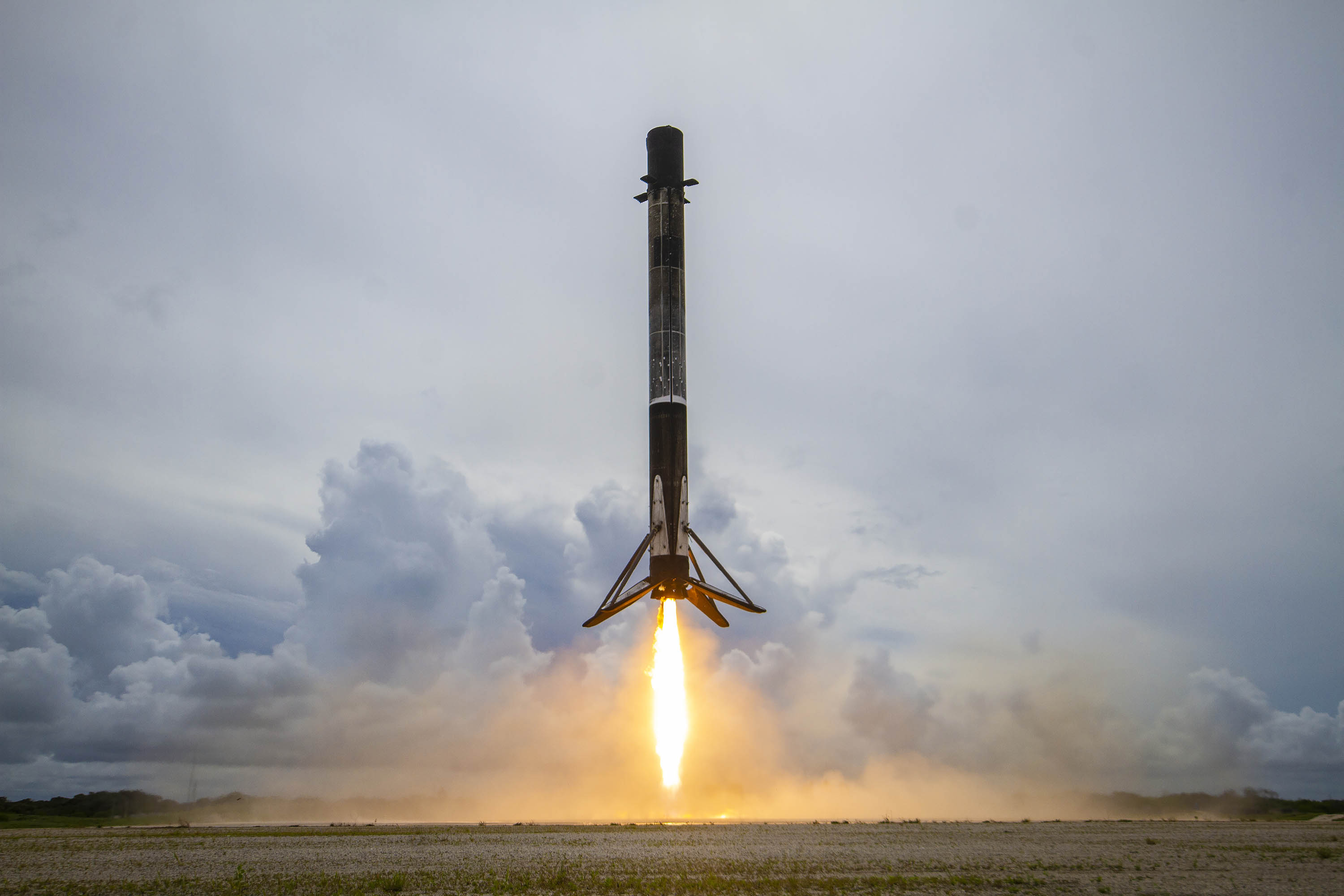