The sixth Starlink launch overall and the fifth operational batch of Starlink satellites will launch into orbit aboard a Falcon 9 rocket. This mission is expected to deploy all sixty satellites into an elliptical orbit about fifteen minutes into flight. In the weeks following launch the satellites are expected to utilize their onboard ion thrusters to raise their orbits to 550 km in three groups of 20, making use of precession rates to separate themselves into three planes. The booster will land on a drone ship approximately 628 km downrange. 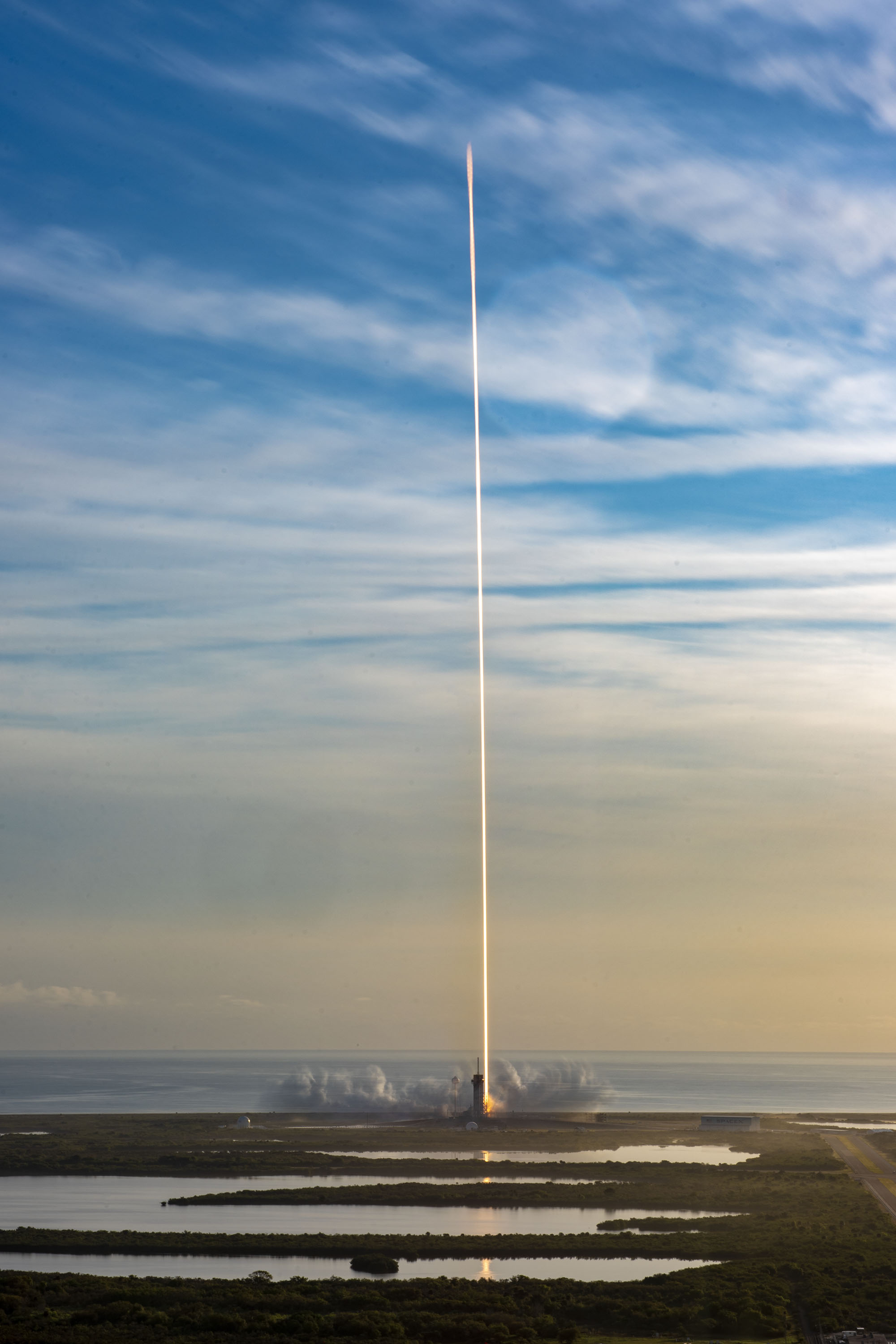 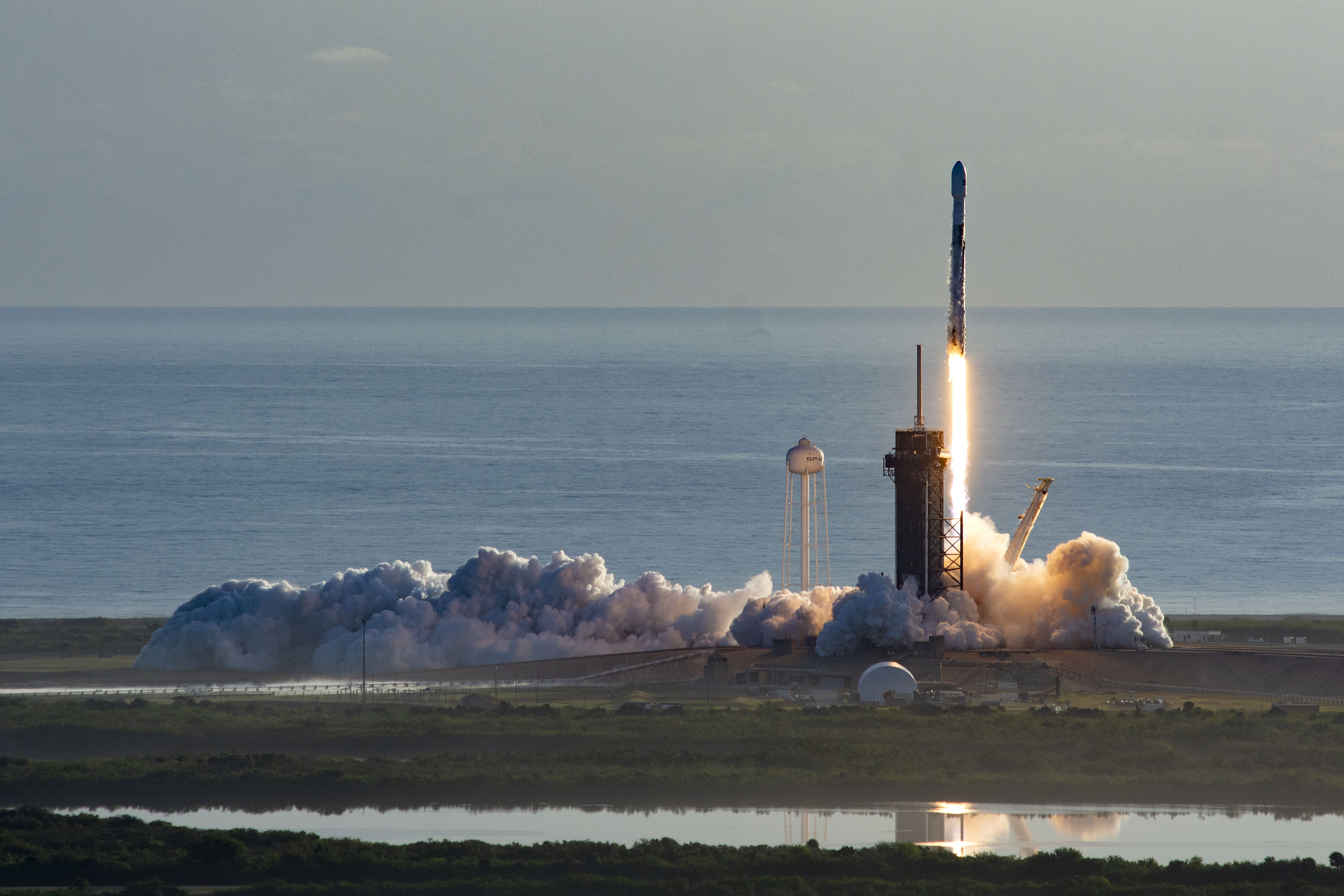 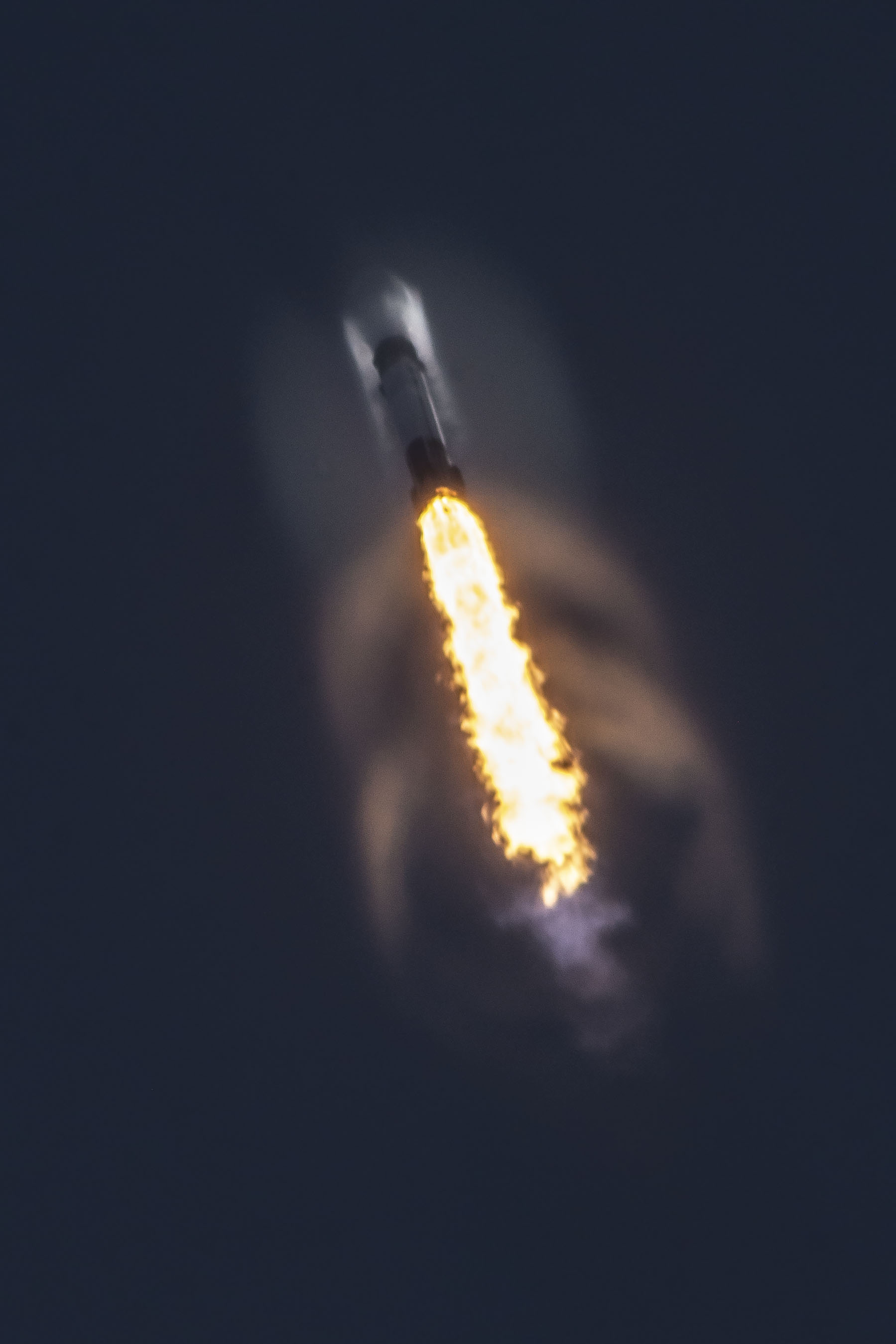