Second launch of the enhanced Falcon 9 Full Thrust launch vehicle. Following the launch, SpaceX attempted an experimental landing test to a drone ship, although a successful landing was not expected because launch mass exceeded previously indicated limit for a GTO there was little fuel left. As predicted, booster recovery failed: the spent first stage “landed hard”, but the controlled-descent, atmospheric re-entry and navigation to the drone ship were successful and returned significant test data on bringing back high-energy Falcon 9s. 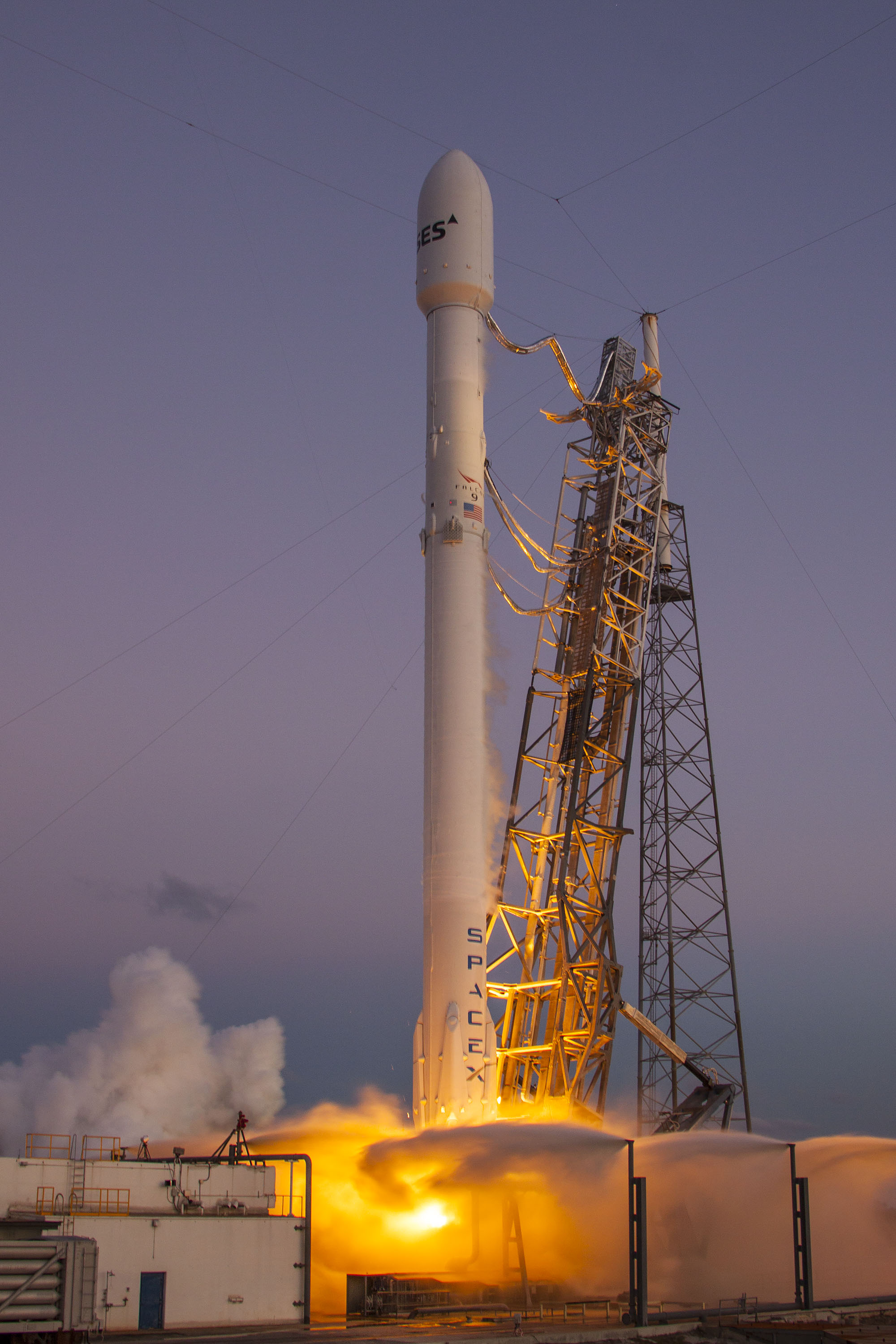 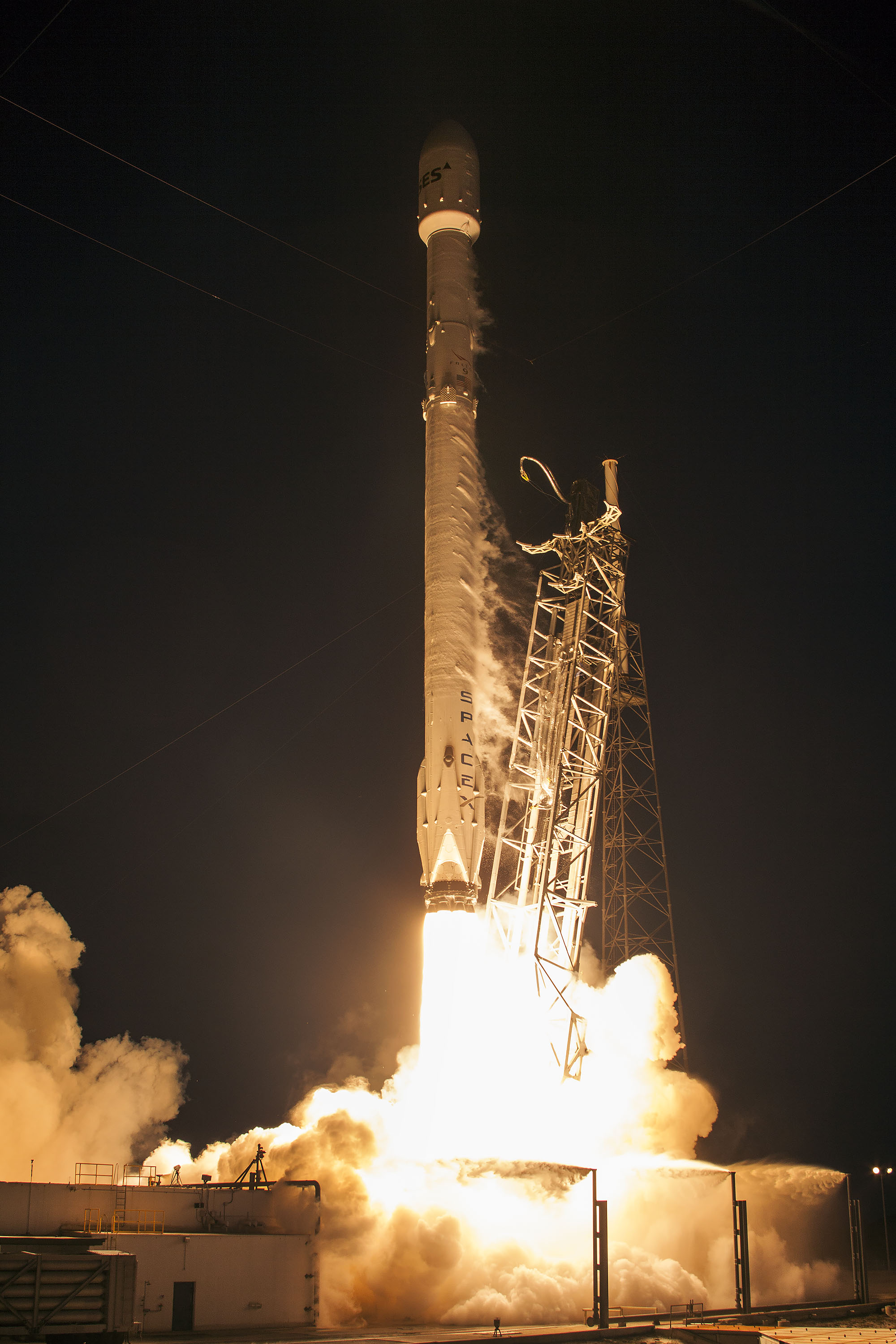 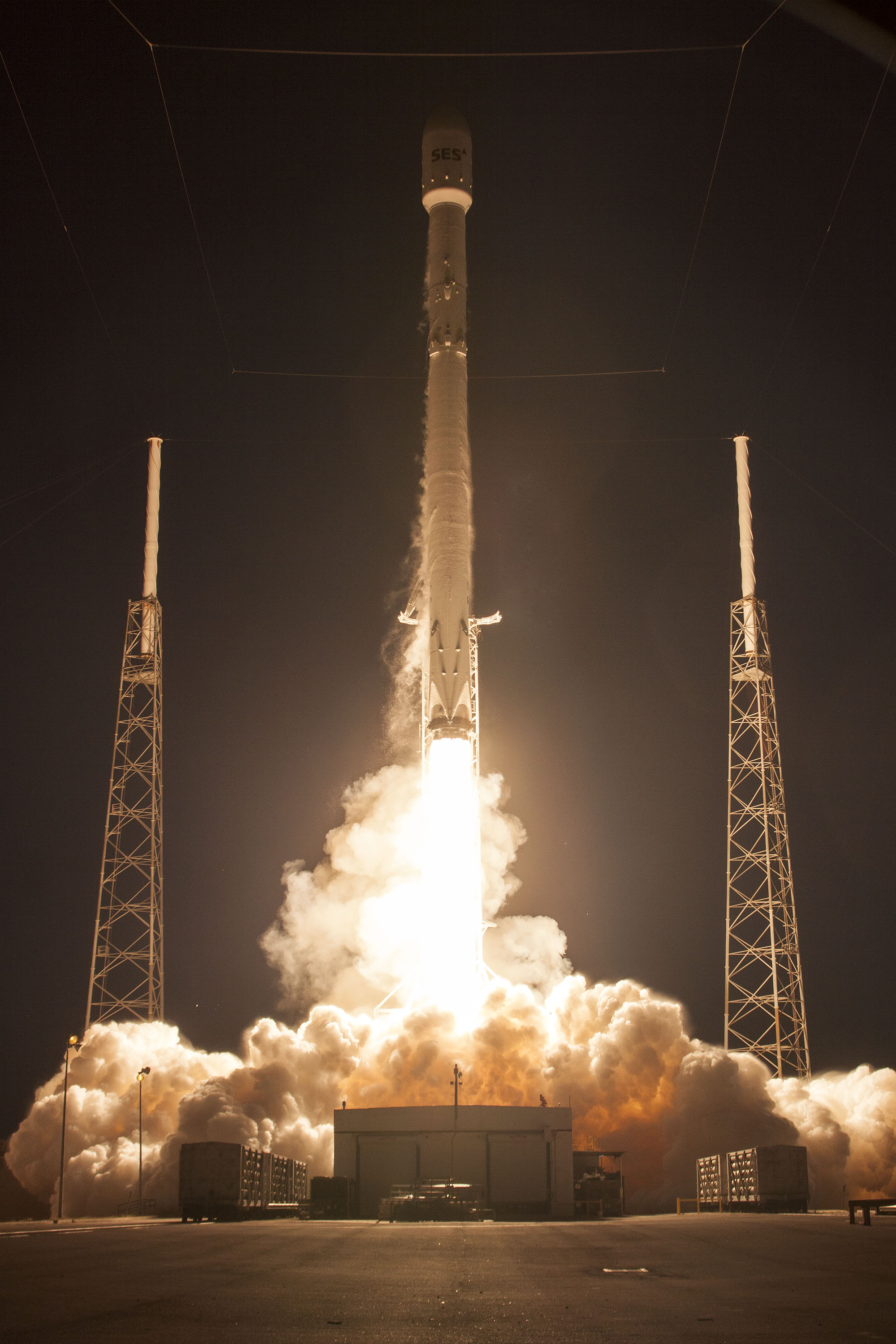 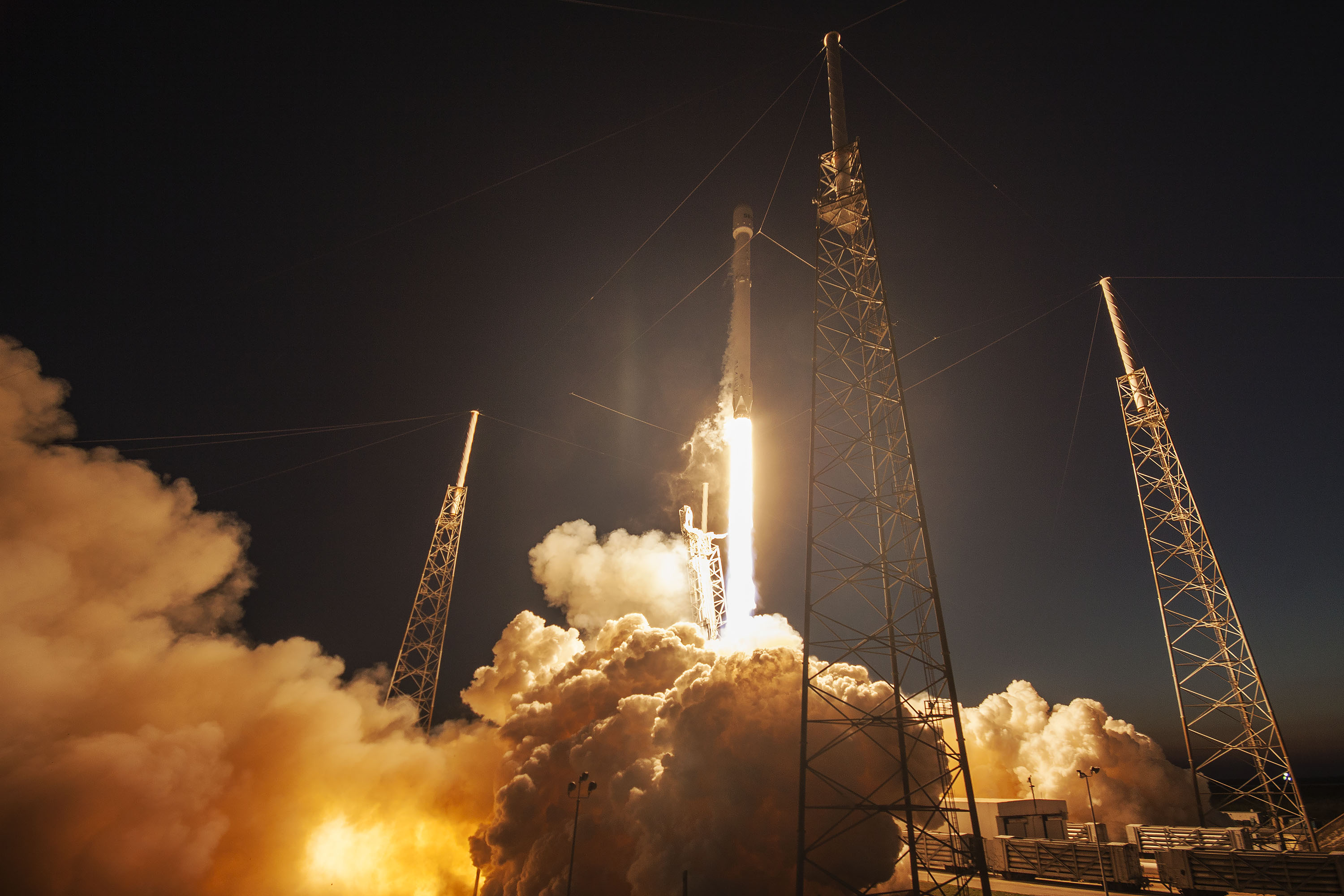 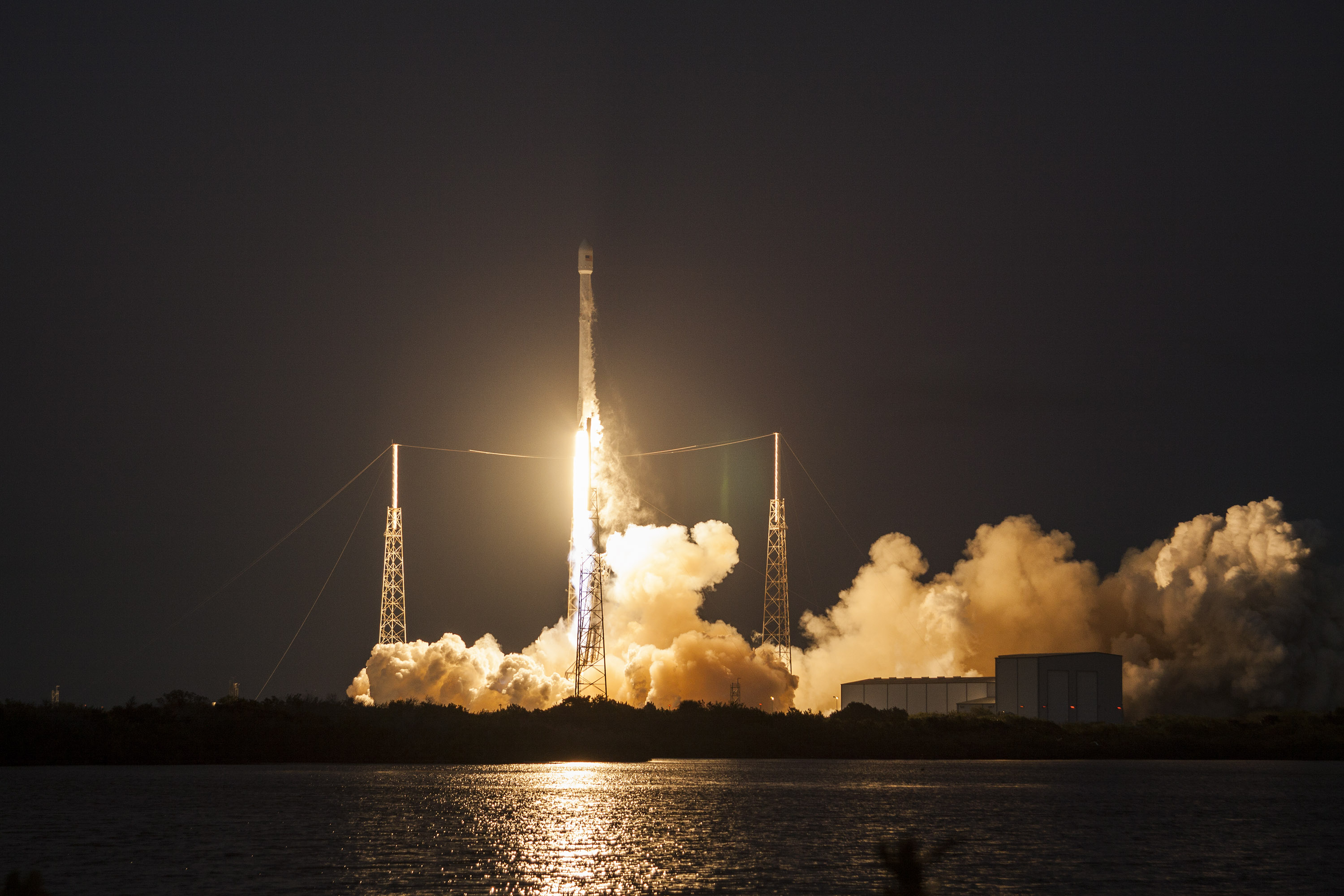 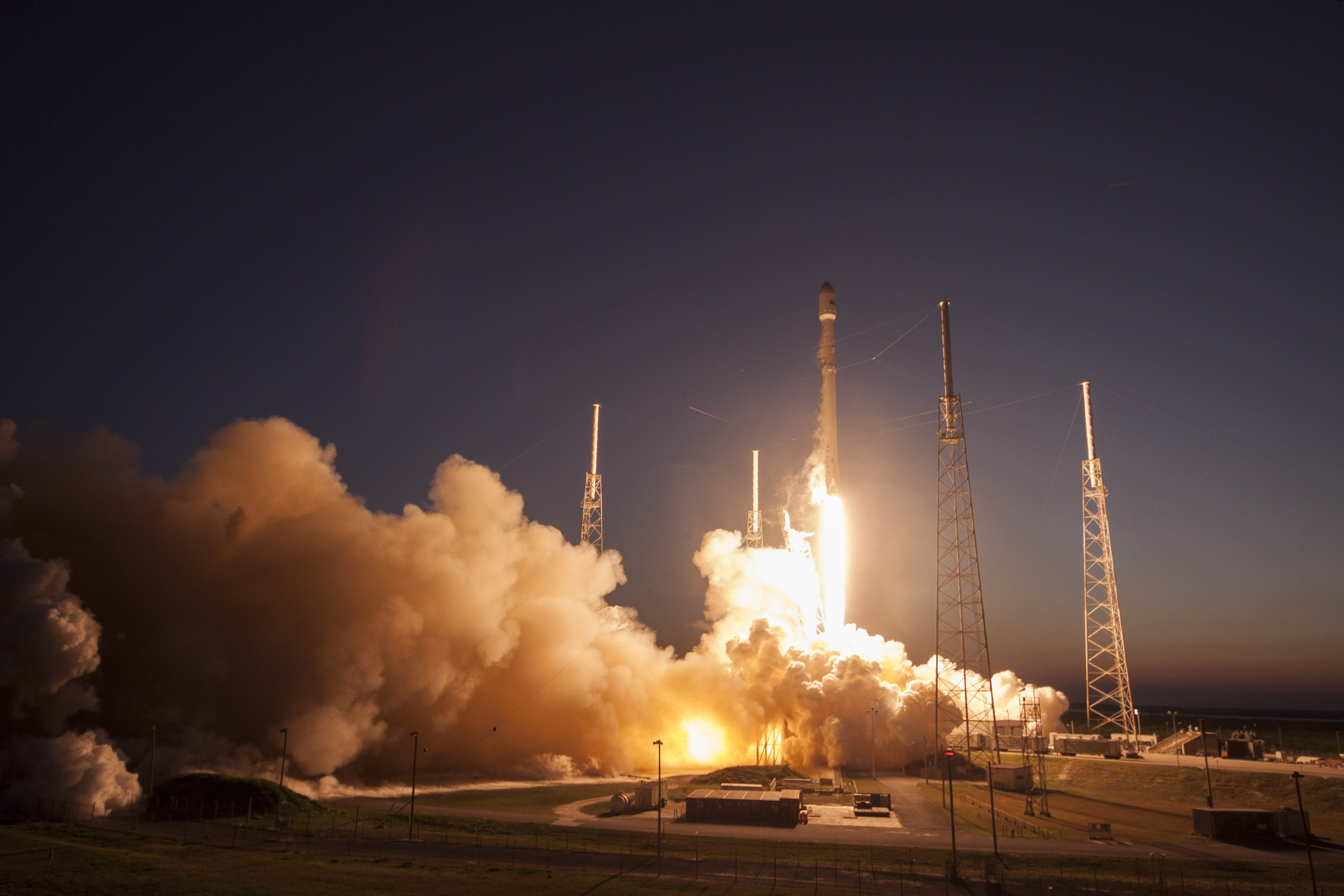 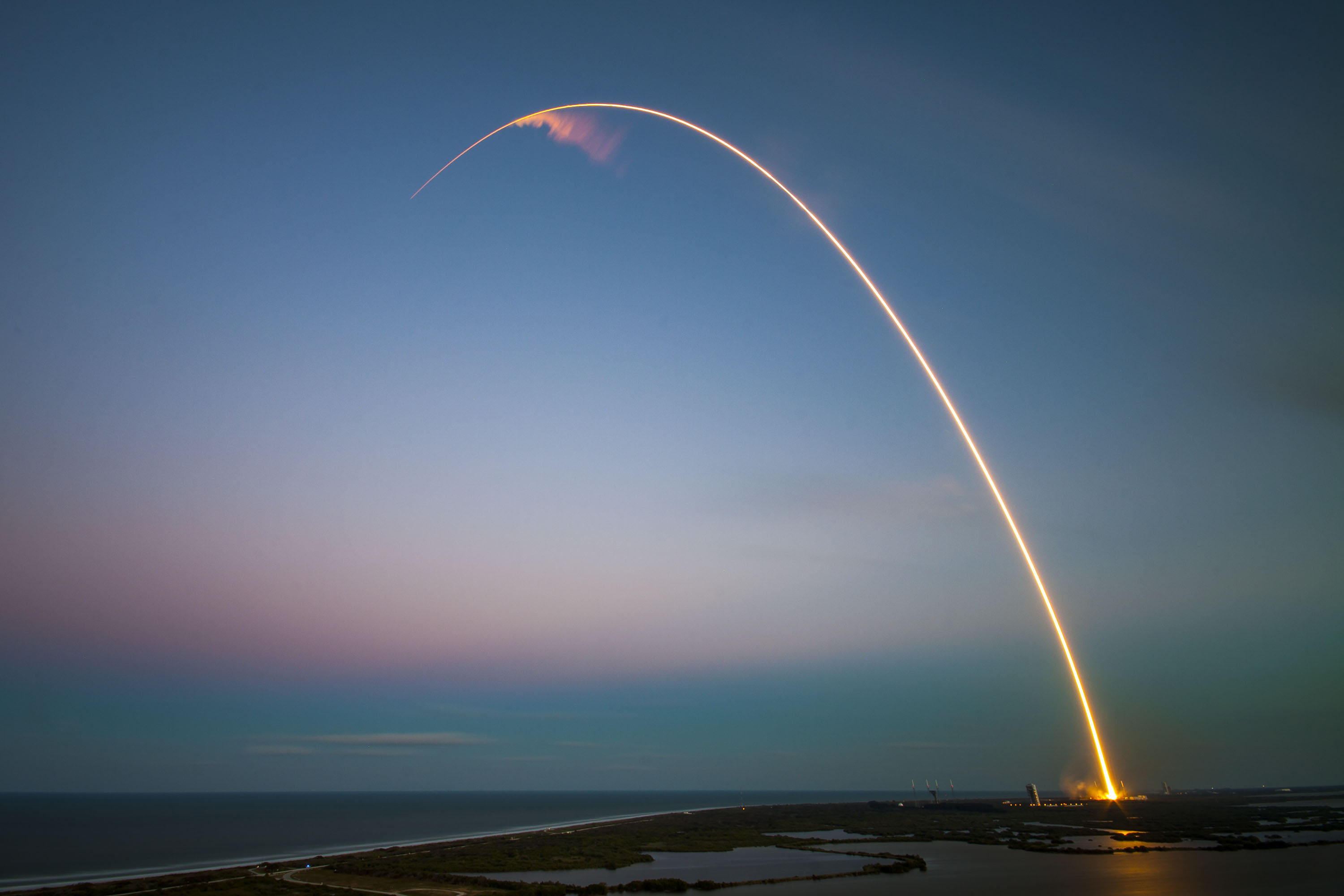 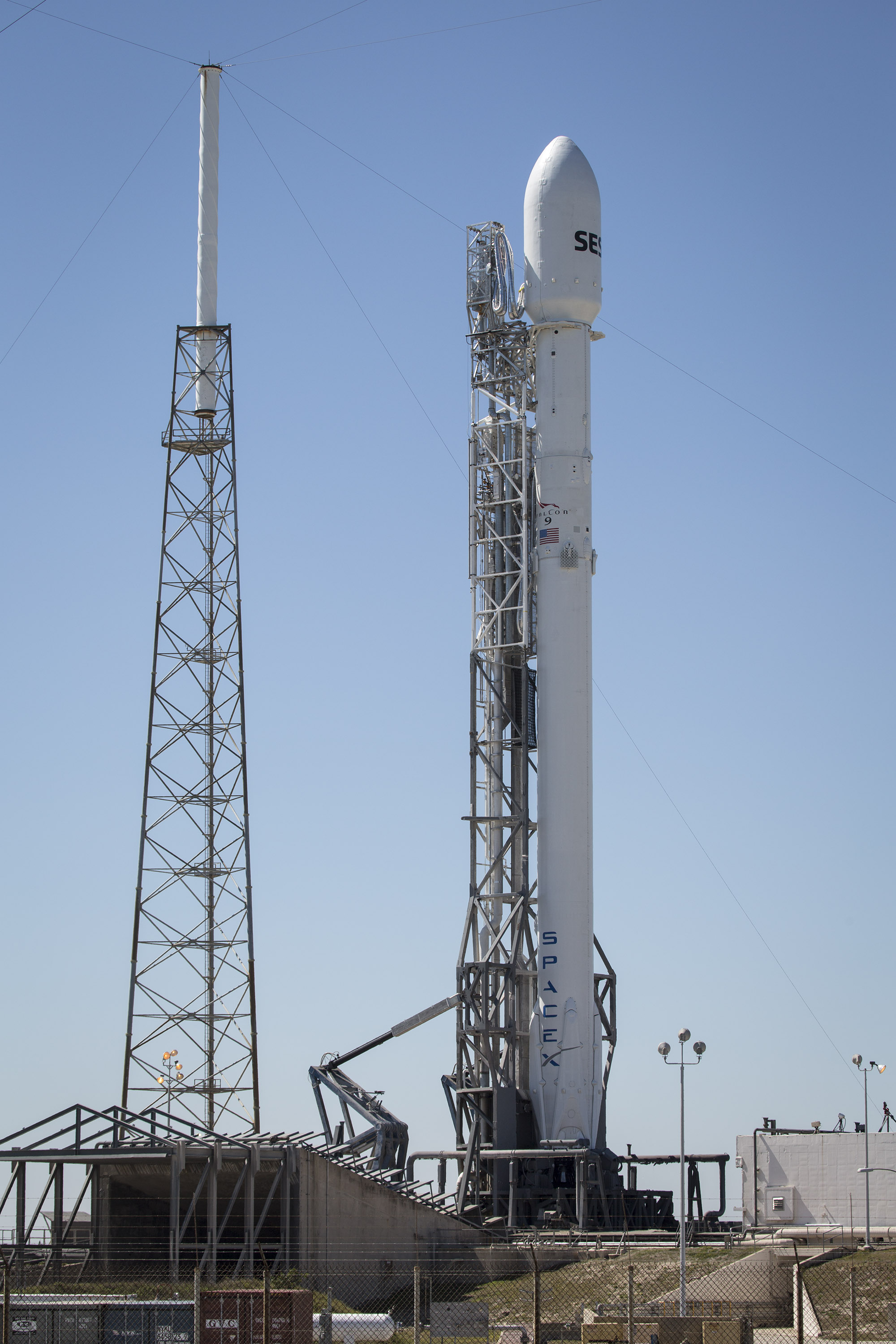 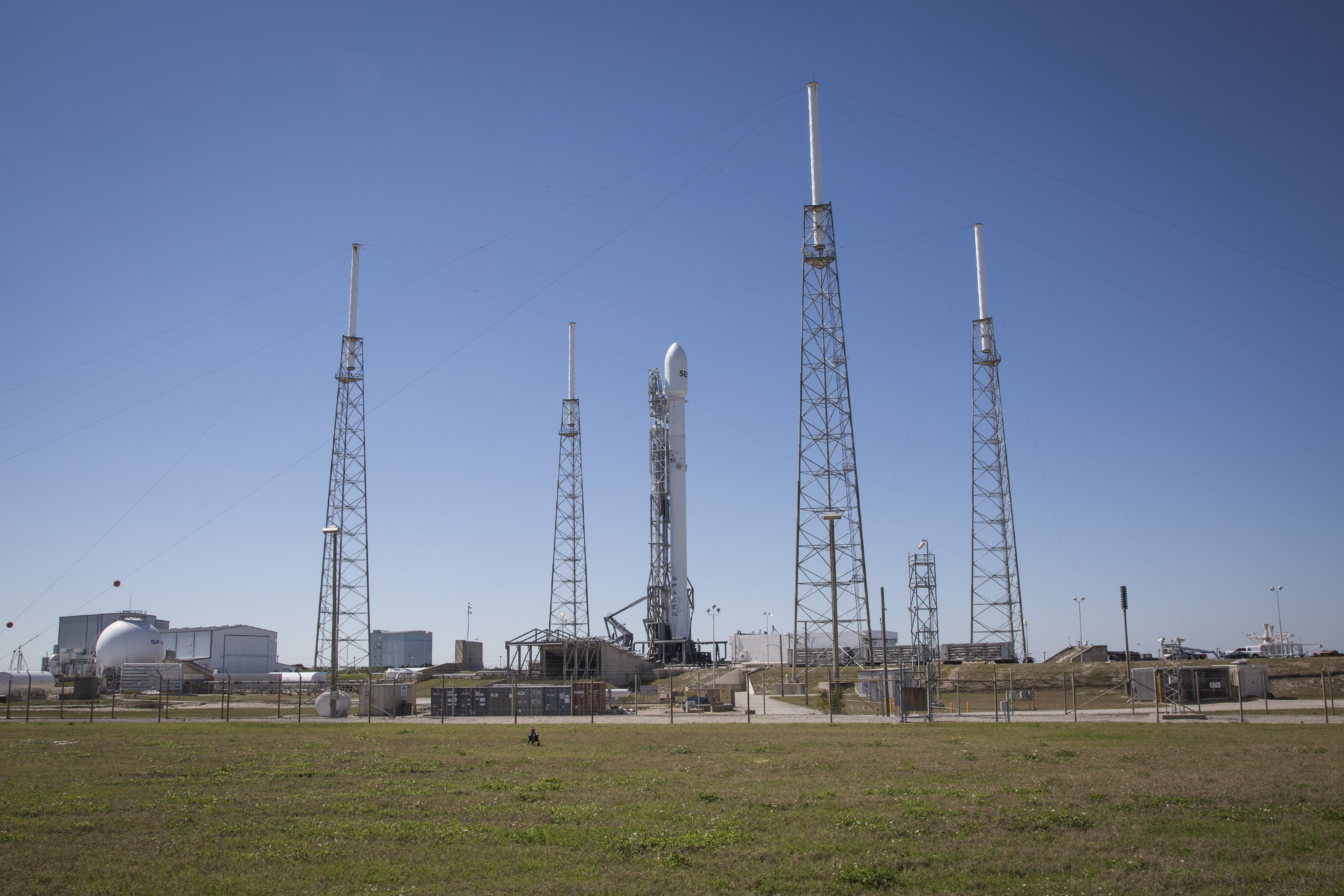 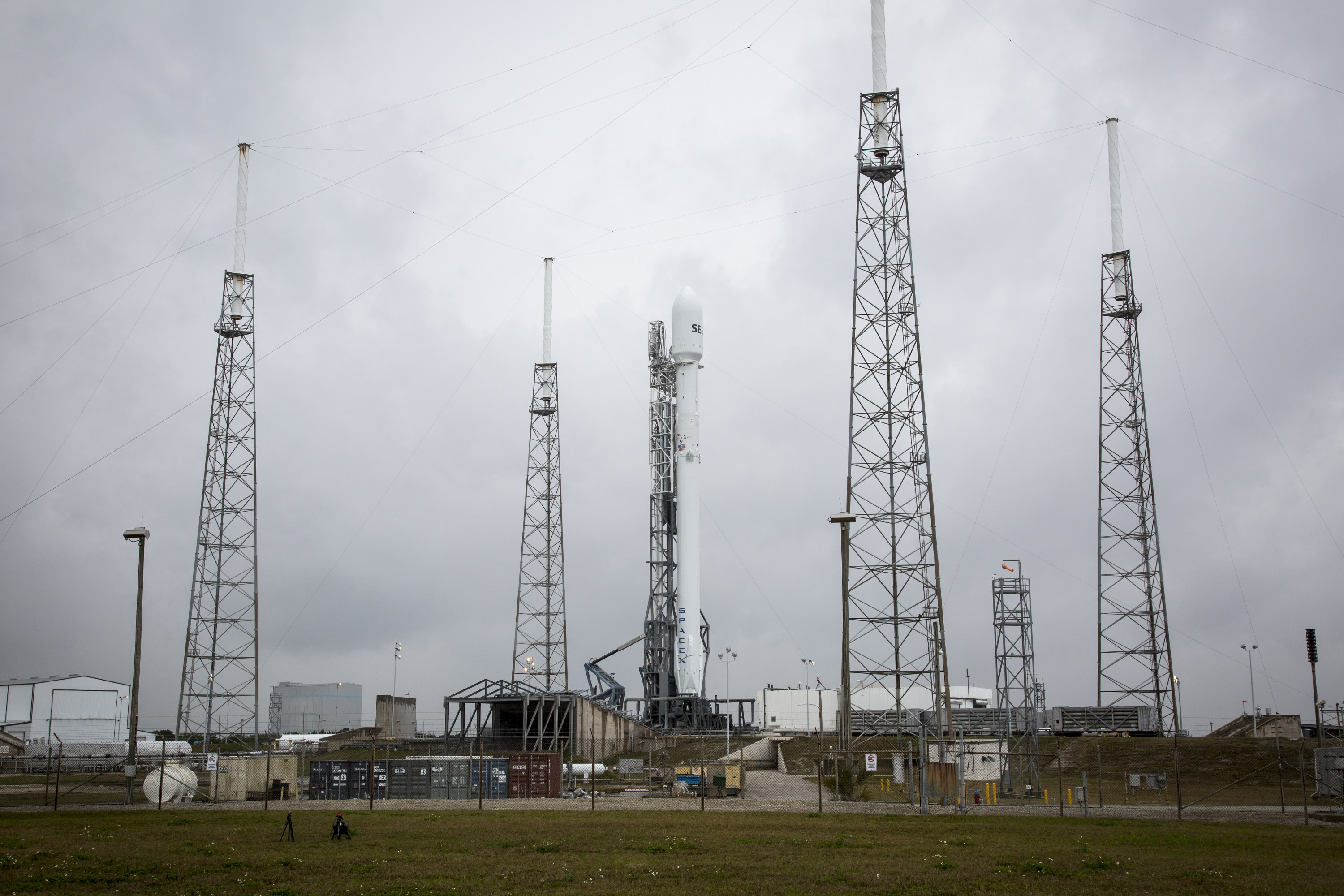 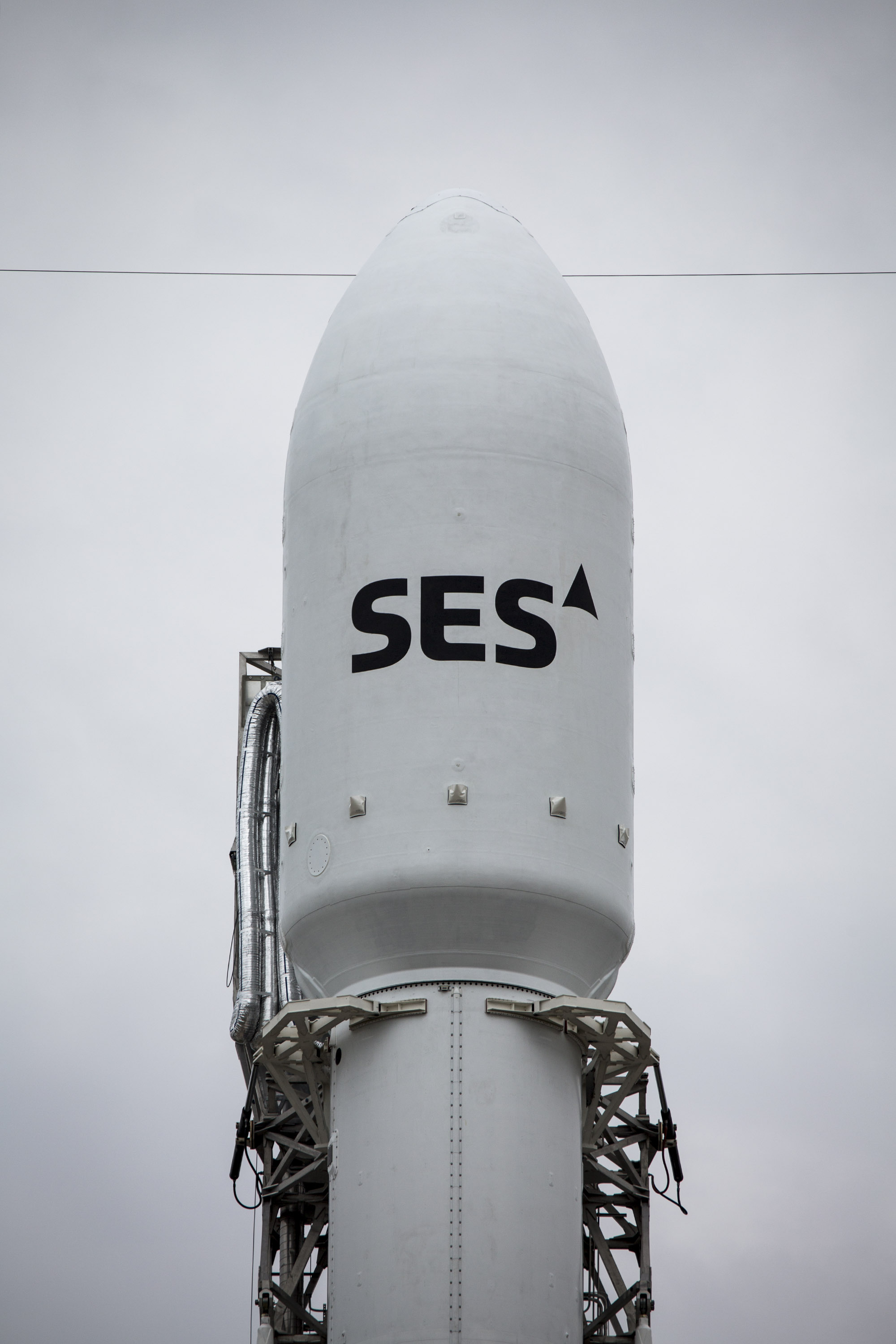 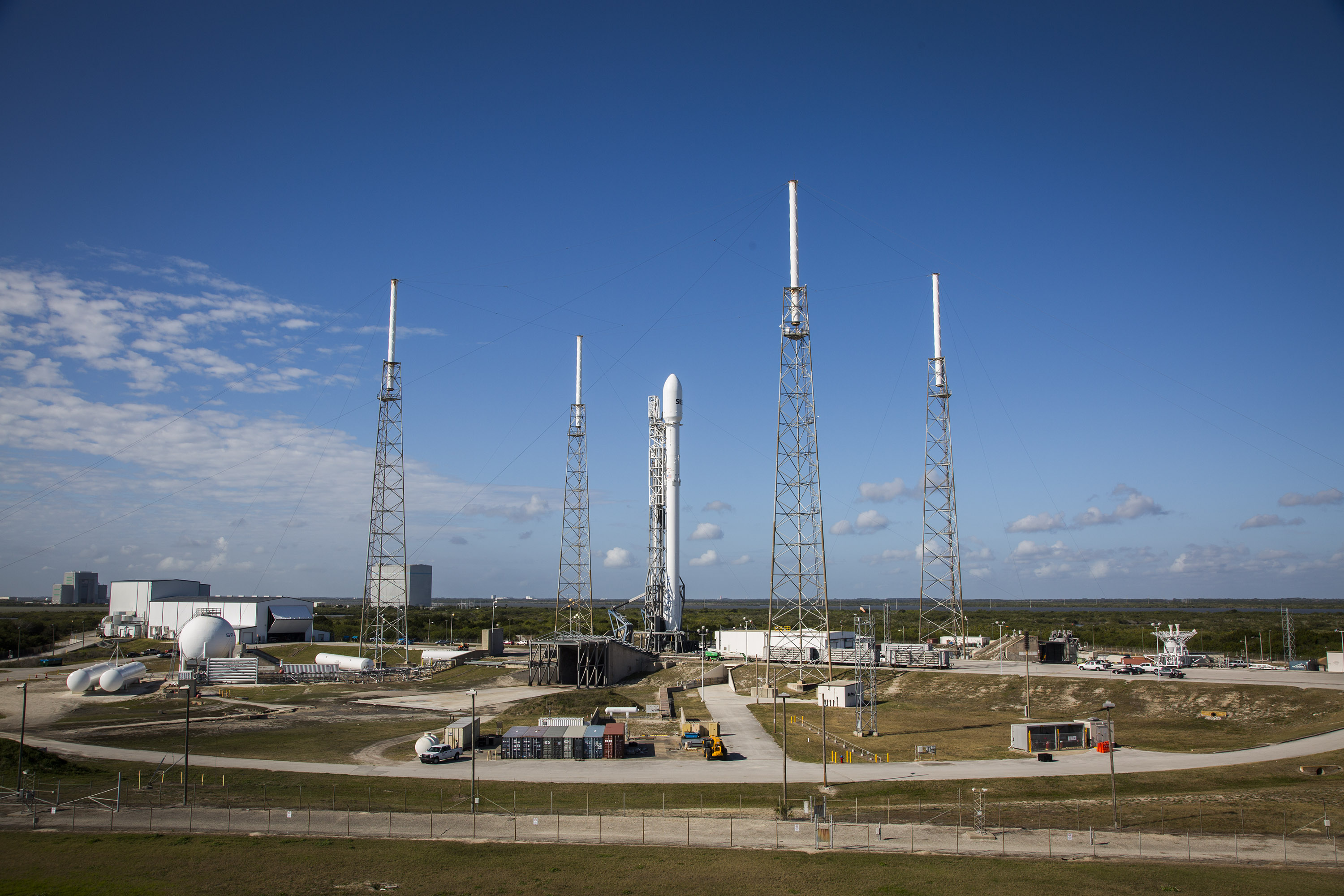