Total payload mass was 2,034 kg (4,484 lb) : 11 satellites weighing 172 kg each, plus a 142-kg mass simulator. This was the first launch of the upgraded v1.1 variant (later called Falcon 9 Full Thrust), with a 30 percent power increase. Orbcomm had originally agreed to be the third flight of the enhanced-thrust rocket, but the change to the maiden flight position was announced in October 2015. SpaceX received a permit from the FAA to land the booster on solid ground at Cape Canaveral, and succeeded. 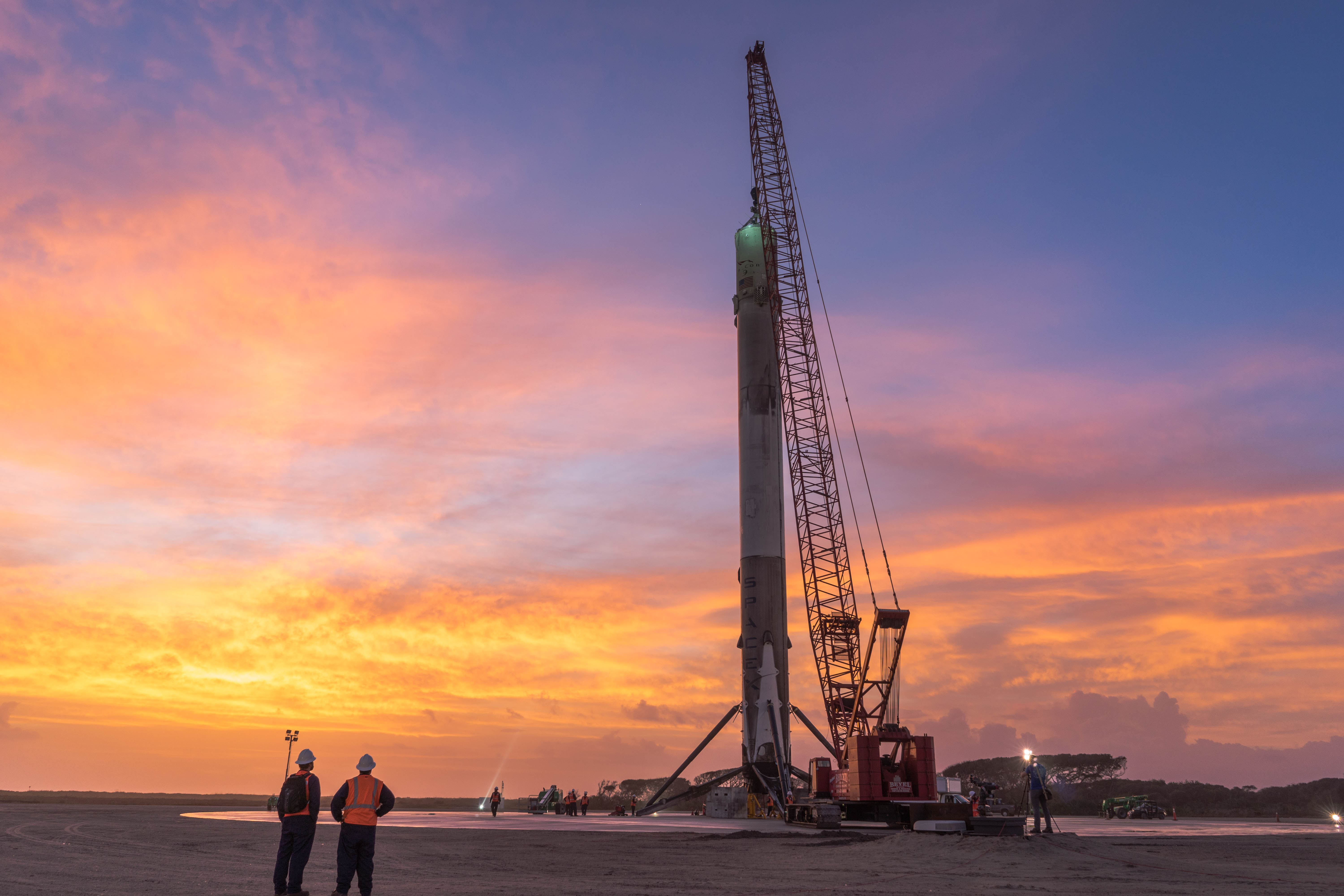 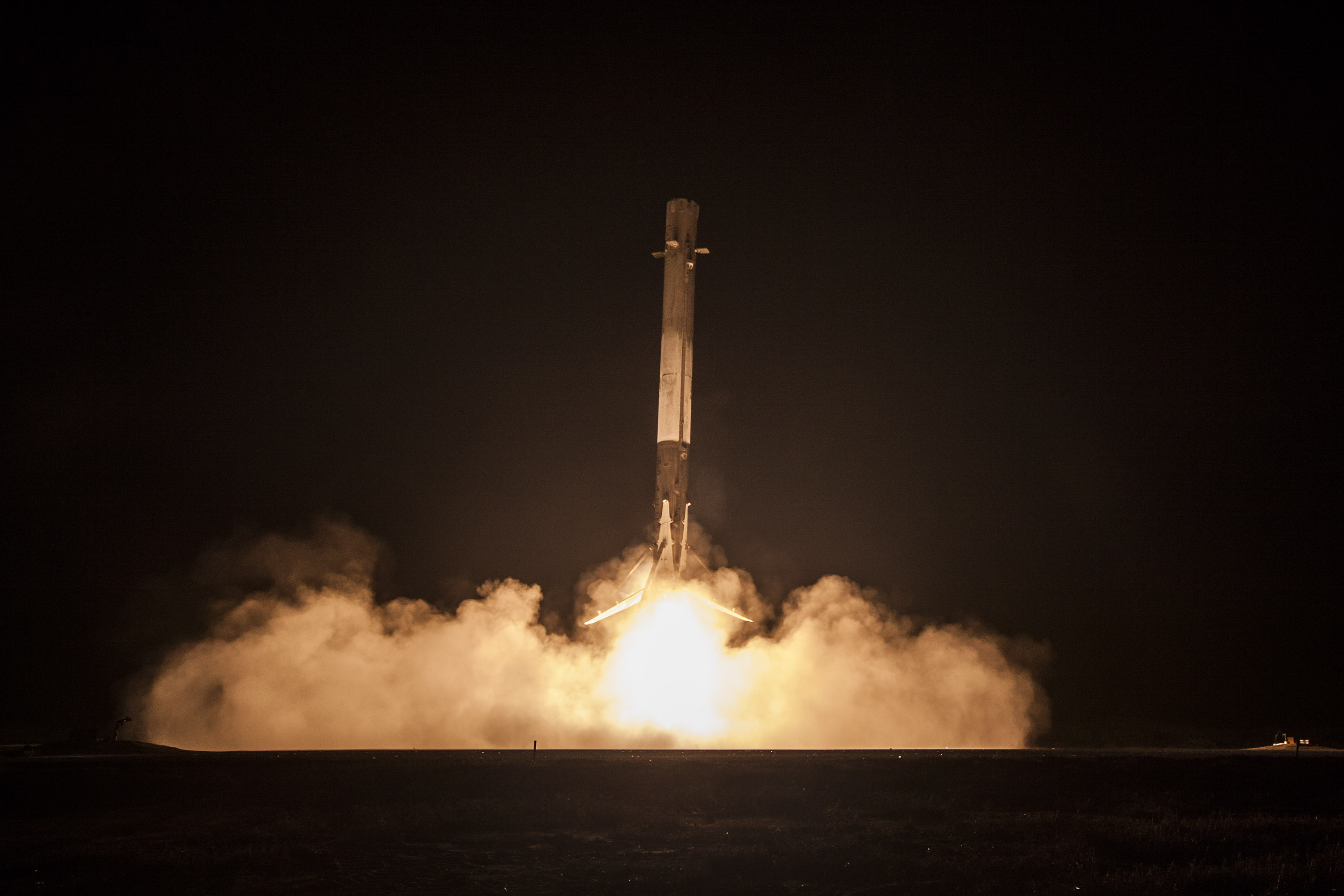 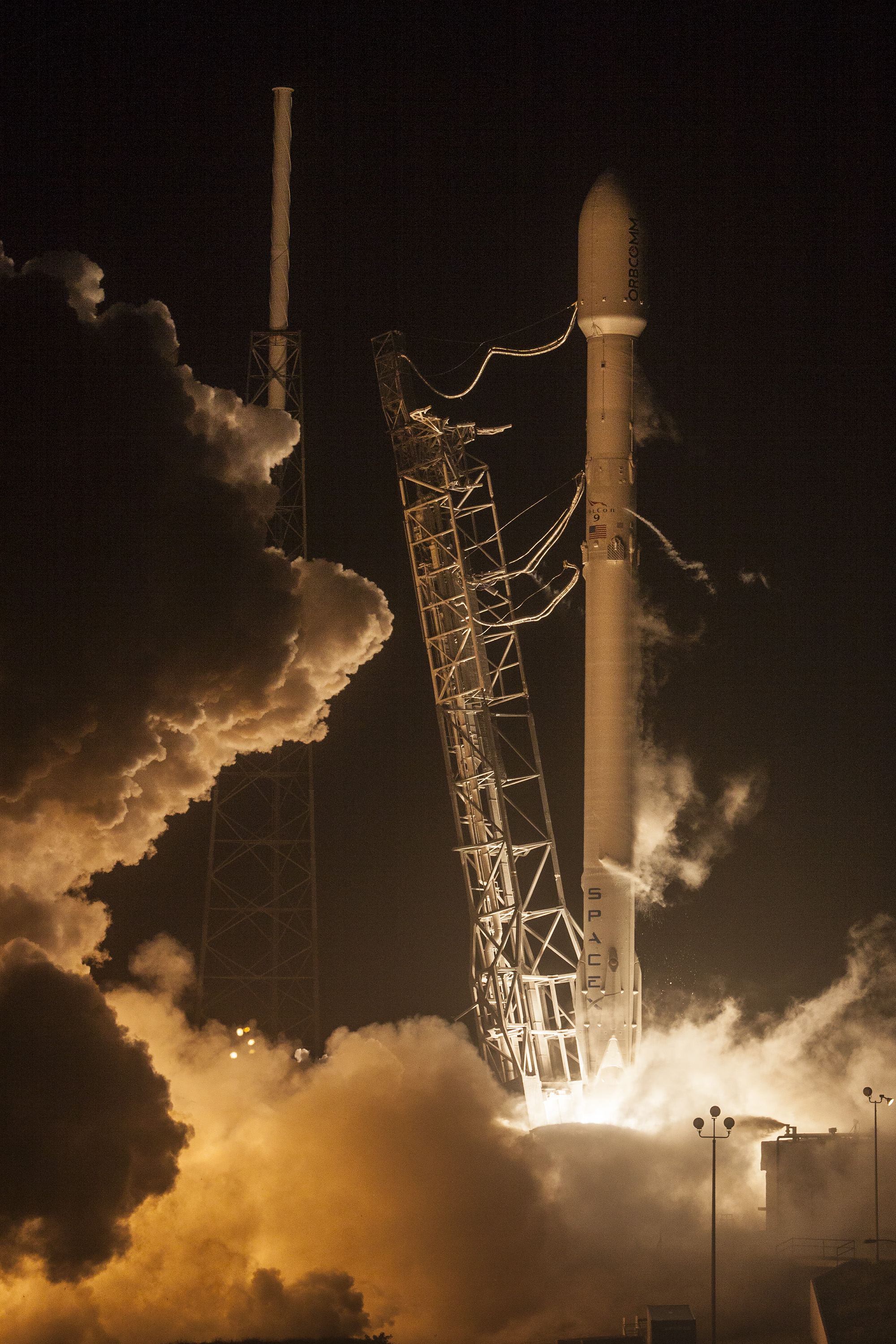 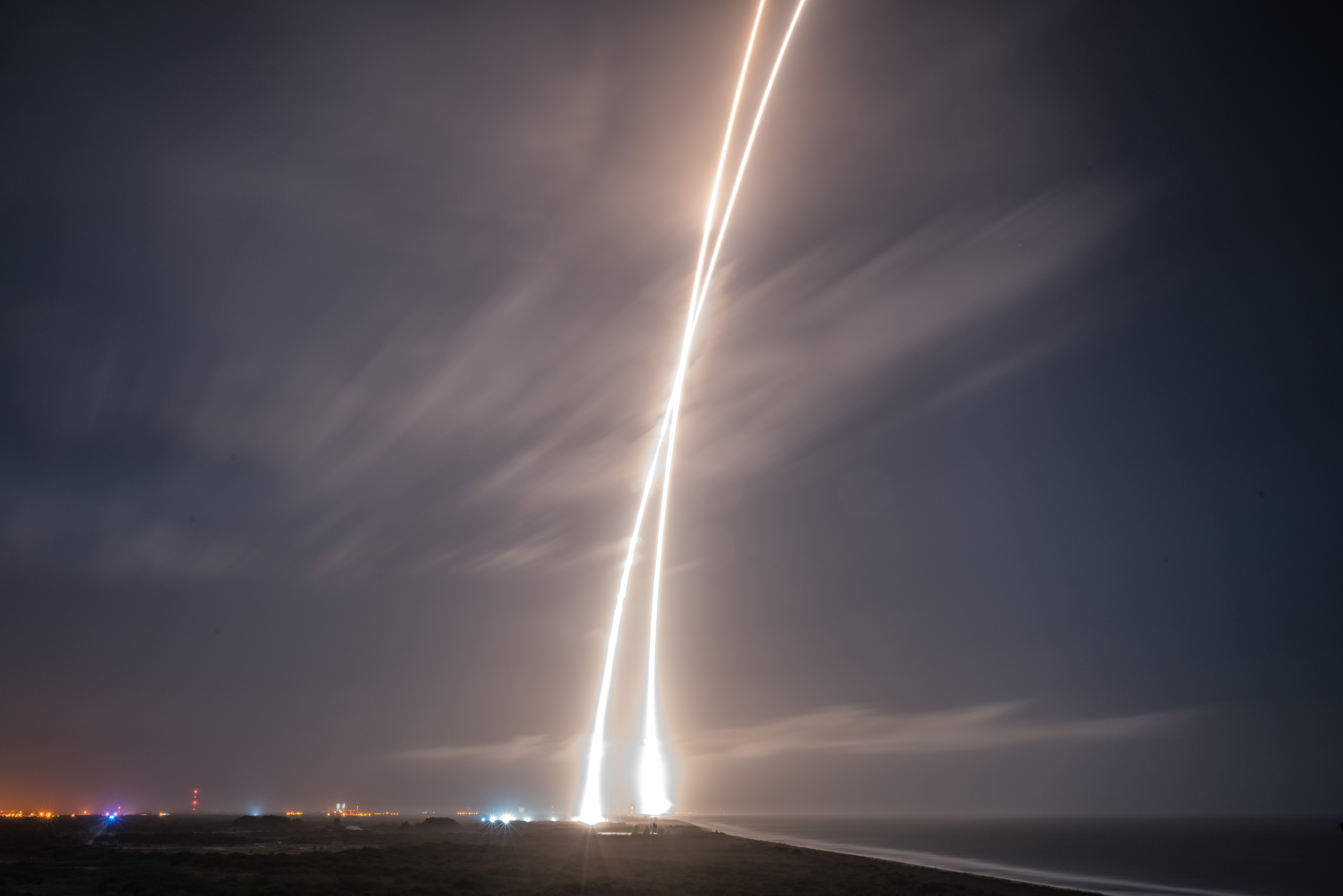 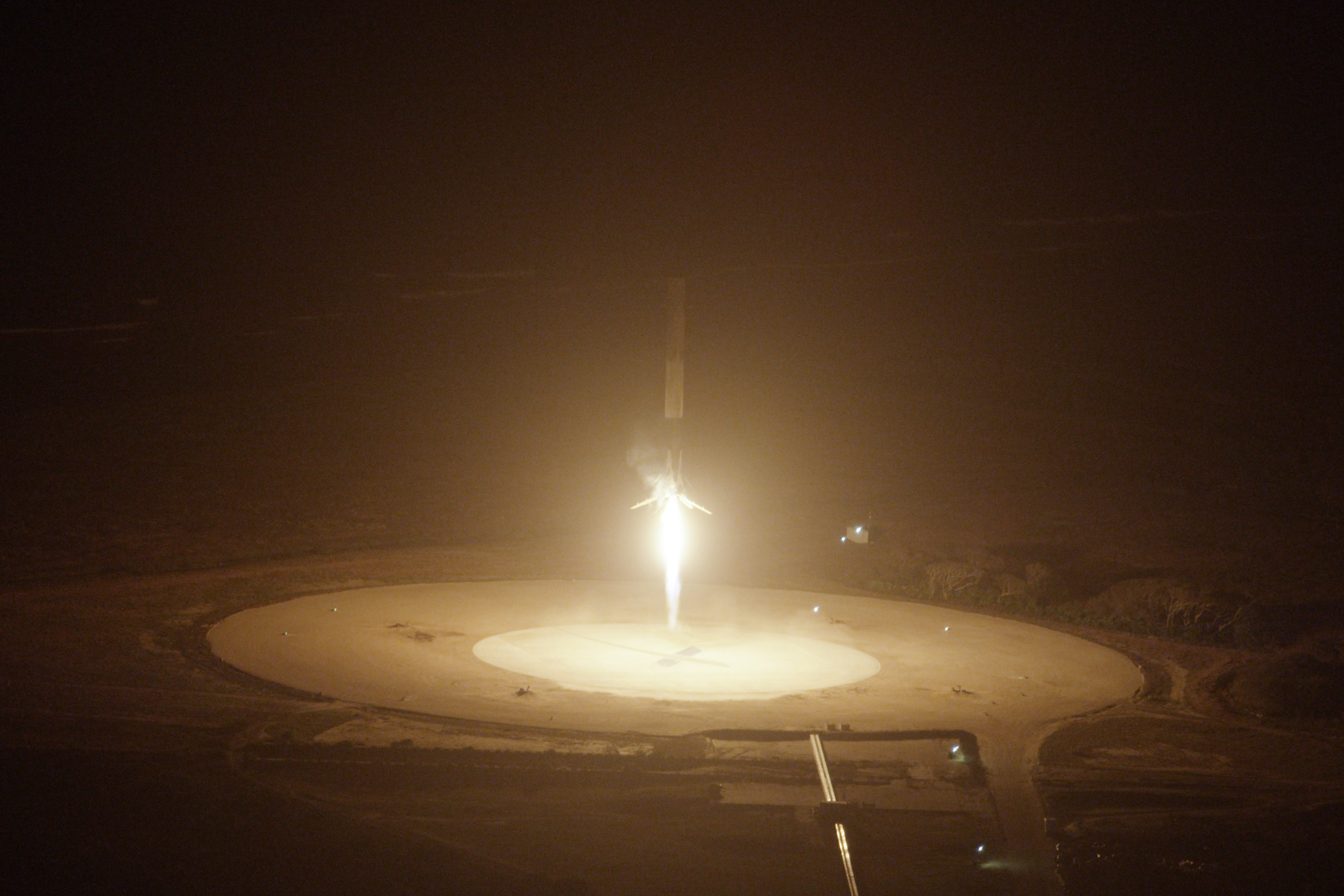 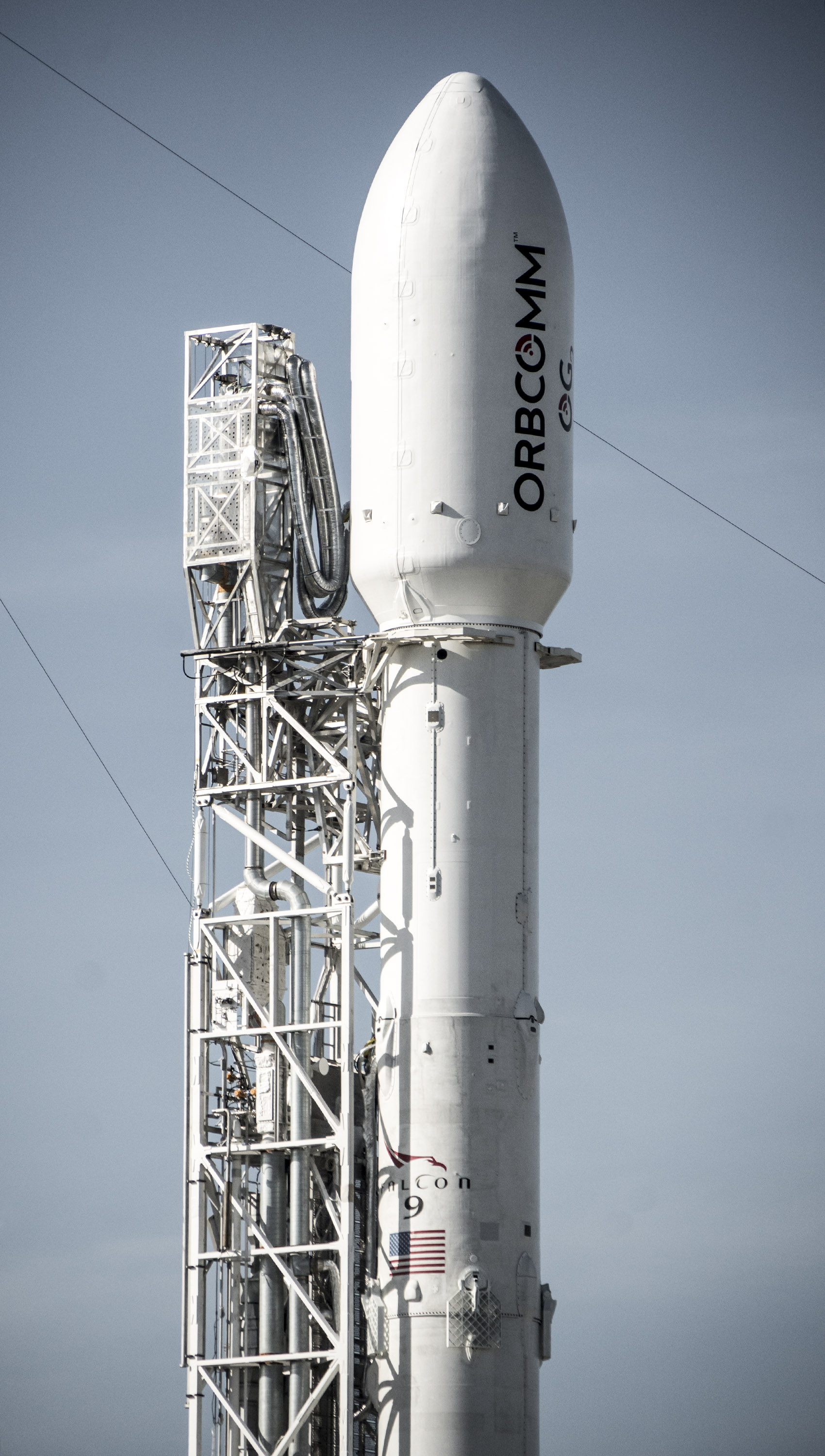 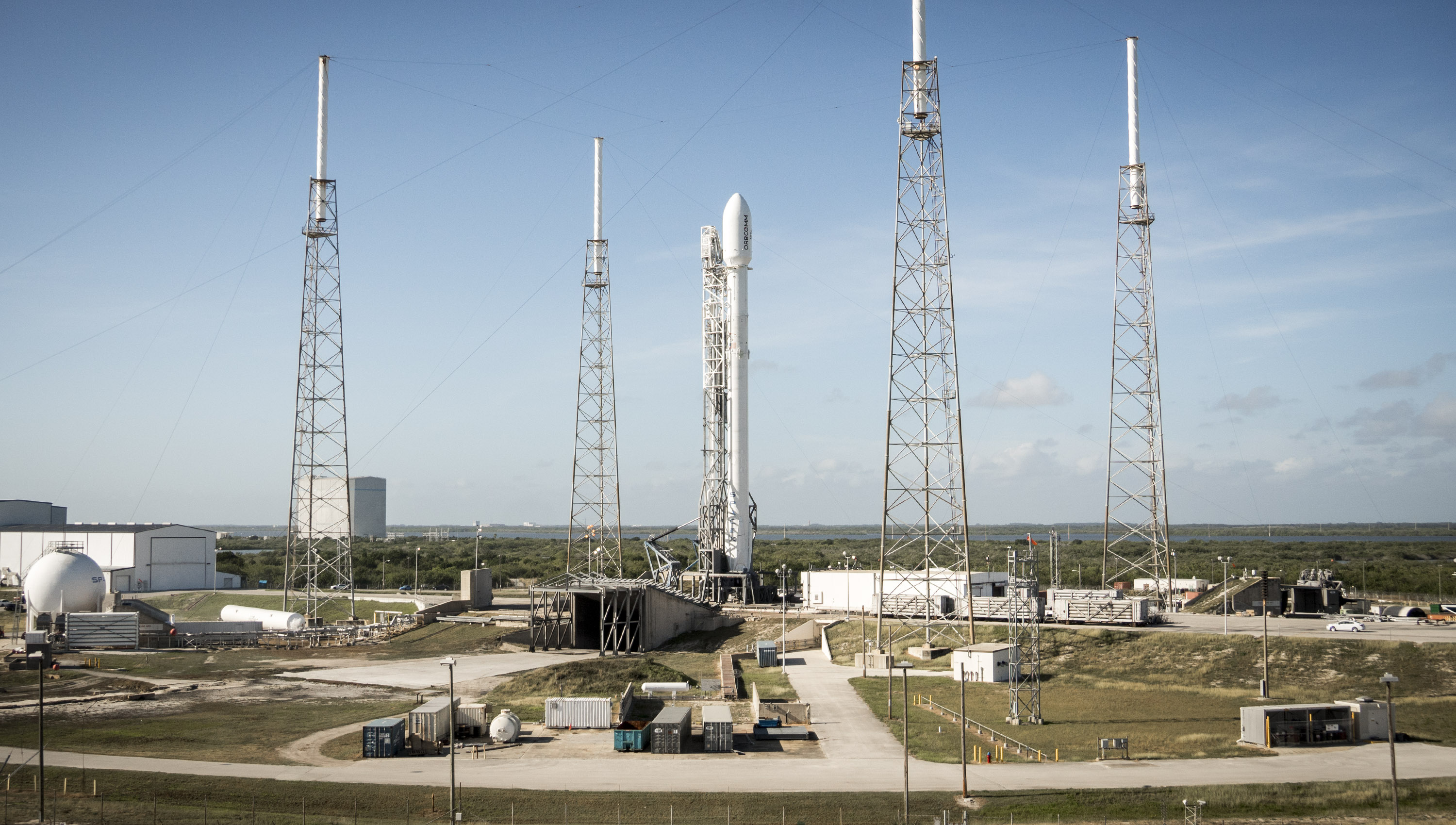 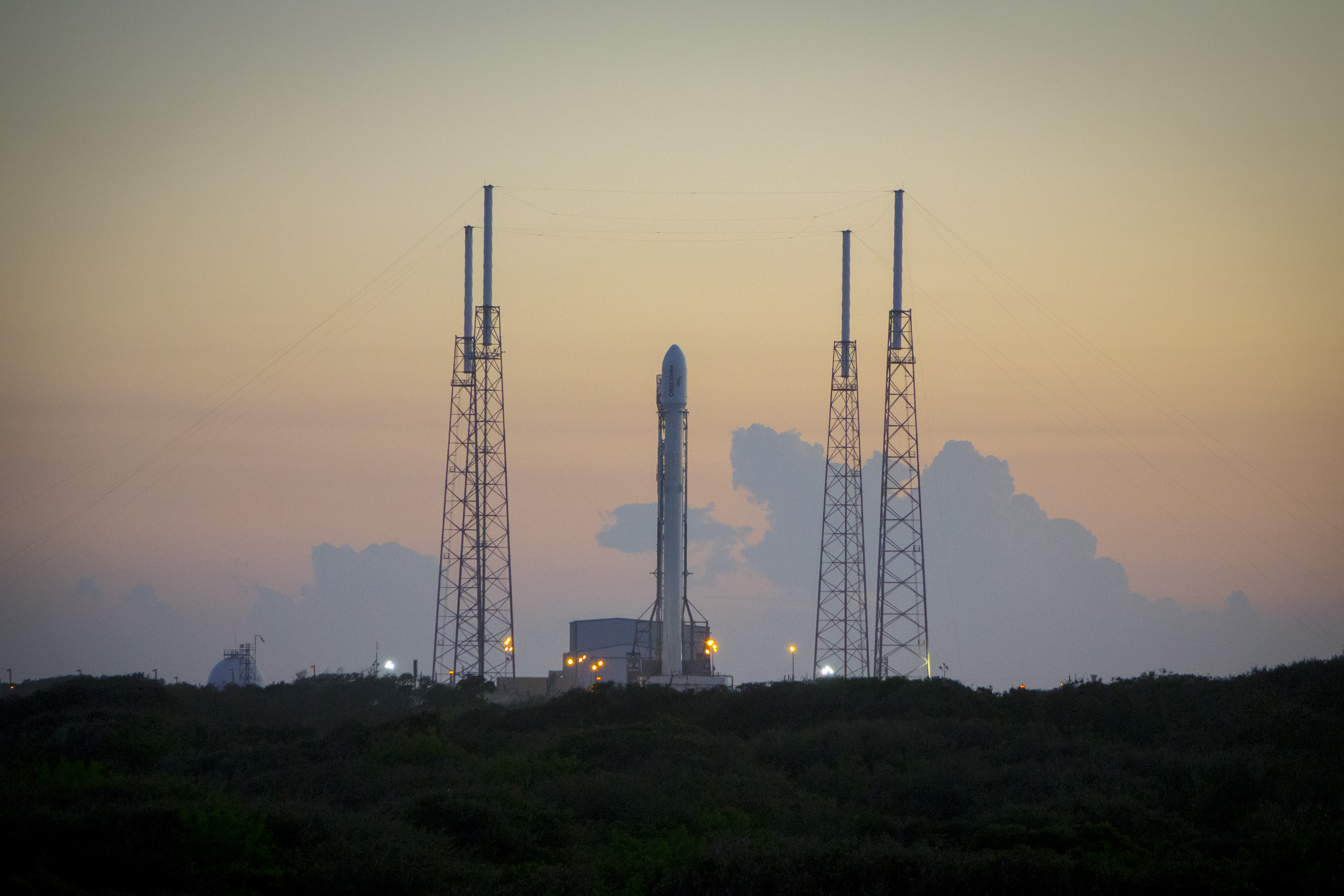