Total payload mass was 1,316 kg (2,901 lb) : 6 satellites weighing 172 kg each, plus two 142-kg mass simulators. This was the second Falcon 9 booster equipped with landing legs. Following second-stage separation, SpaceX conducted a controlled-descent test of the first stage, which successfully decelerated from hypersonic velocity in the upper atmosphere, made reentry and landing burns, deployed its legs and touched down on the ocean surface. As with the previous mission, the first stage then tipped over as expected and was not recovered. 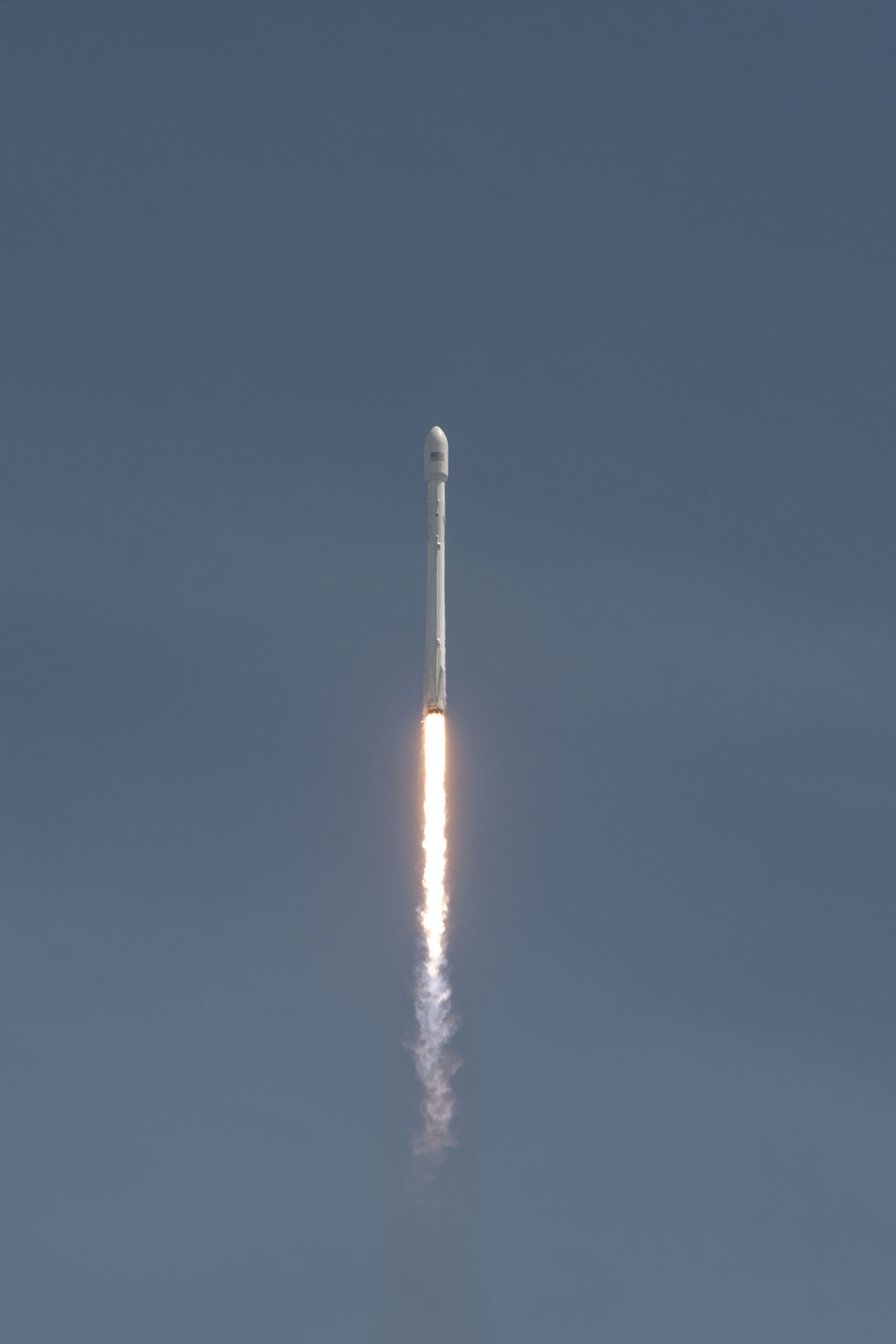 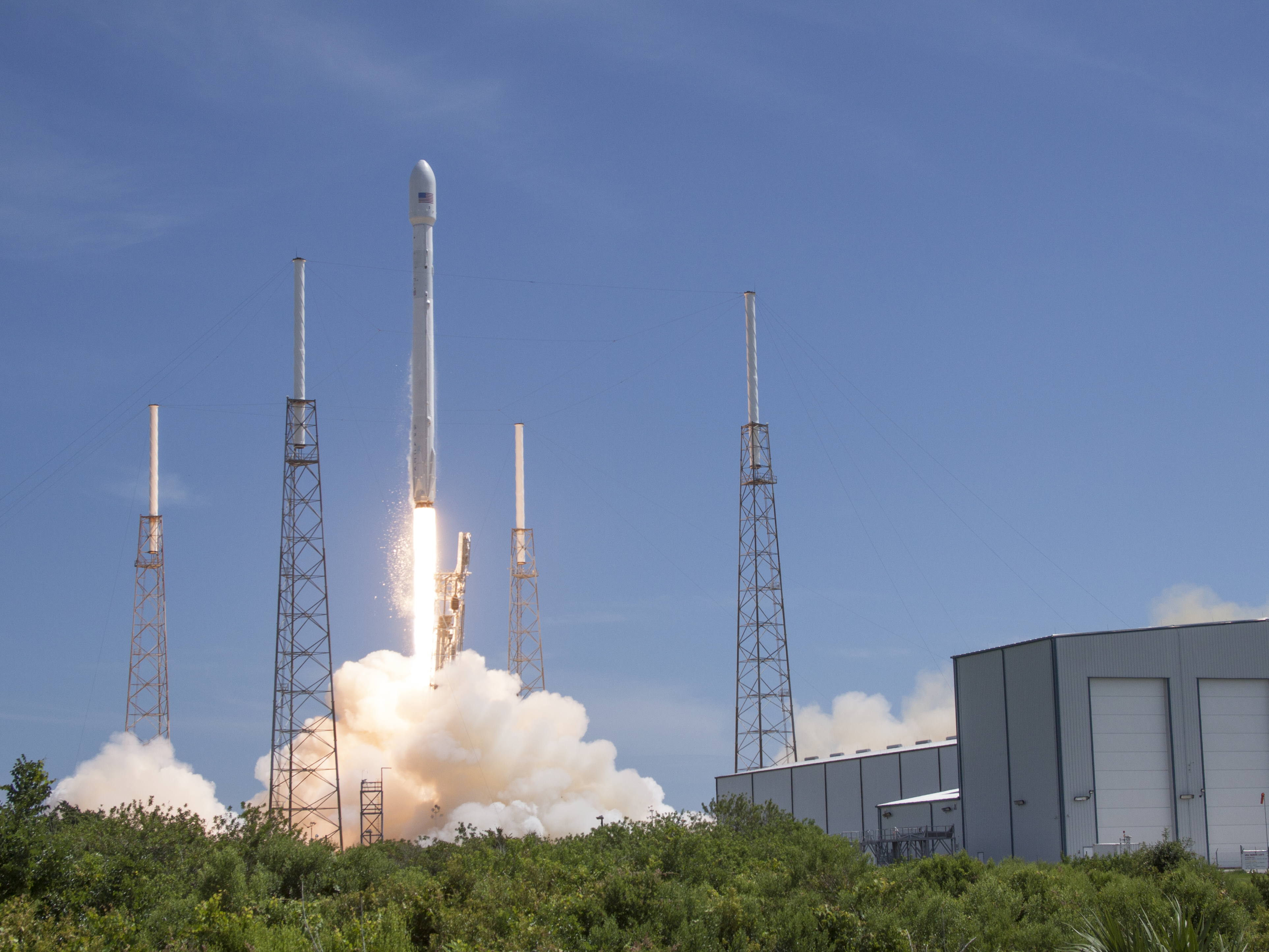 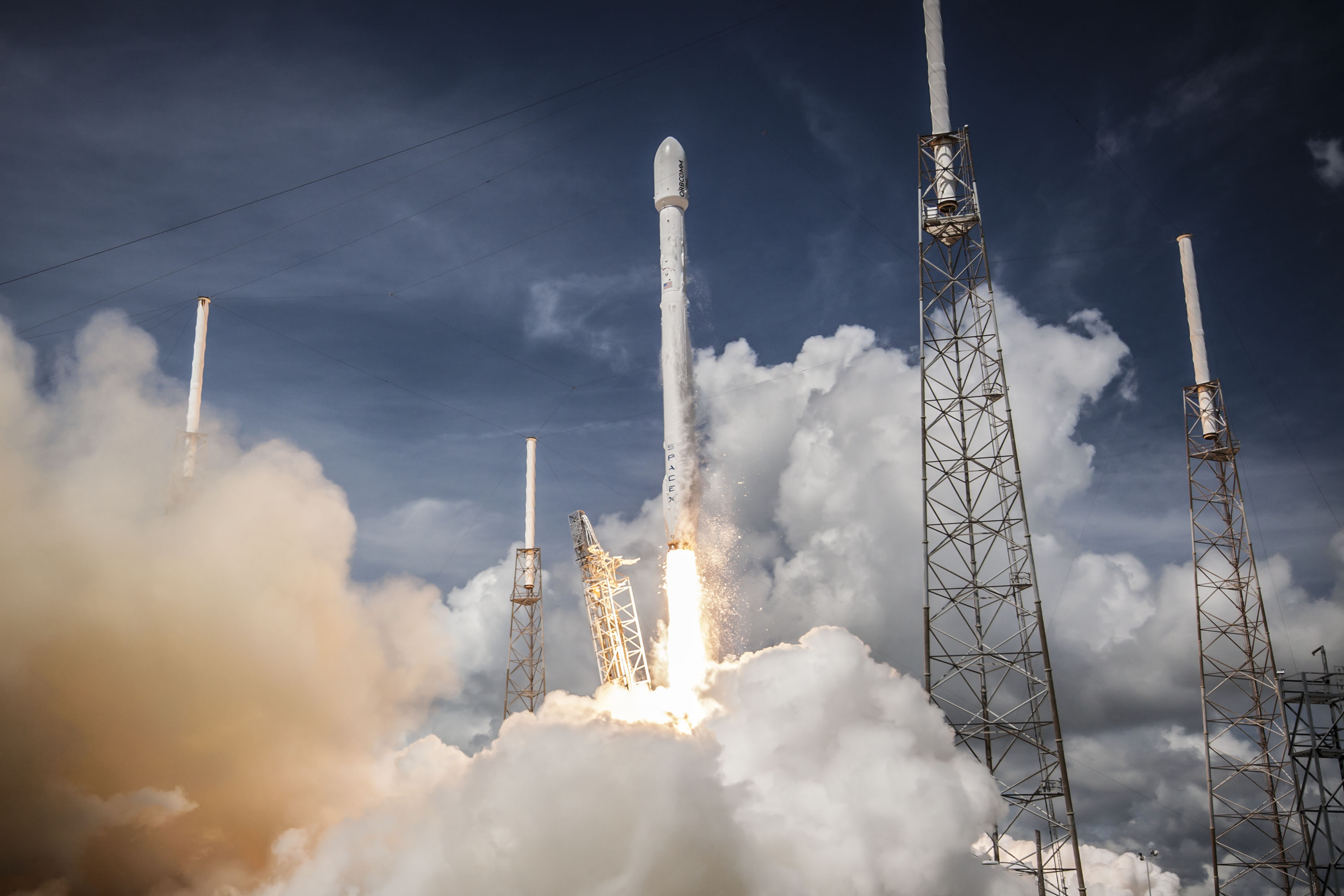 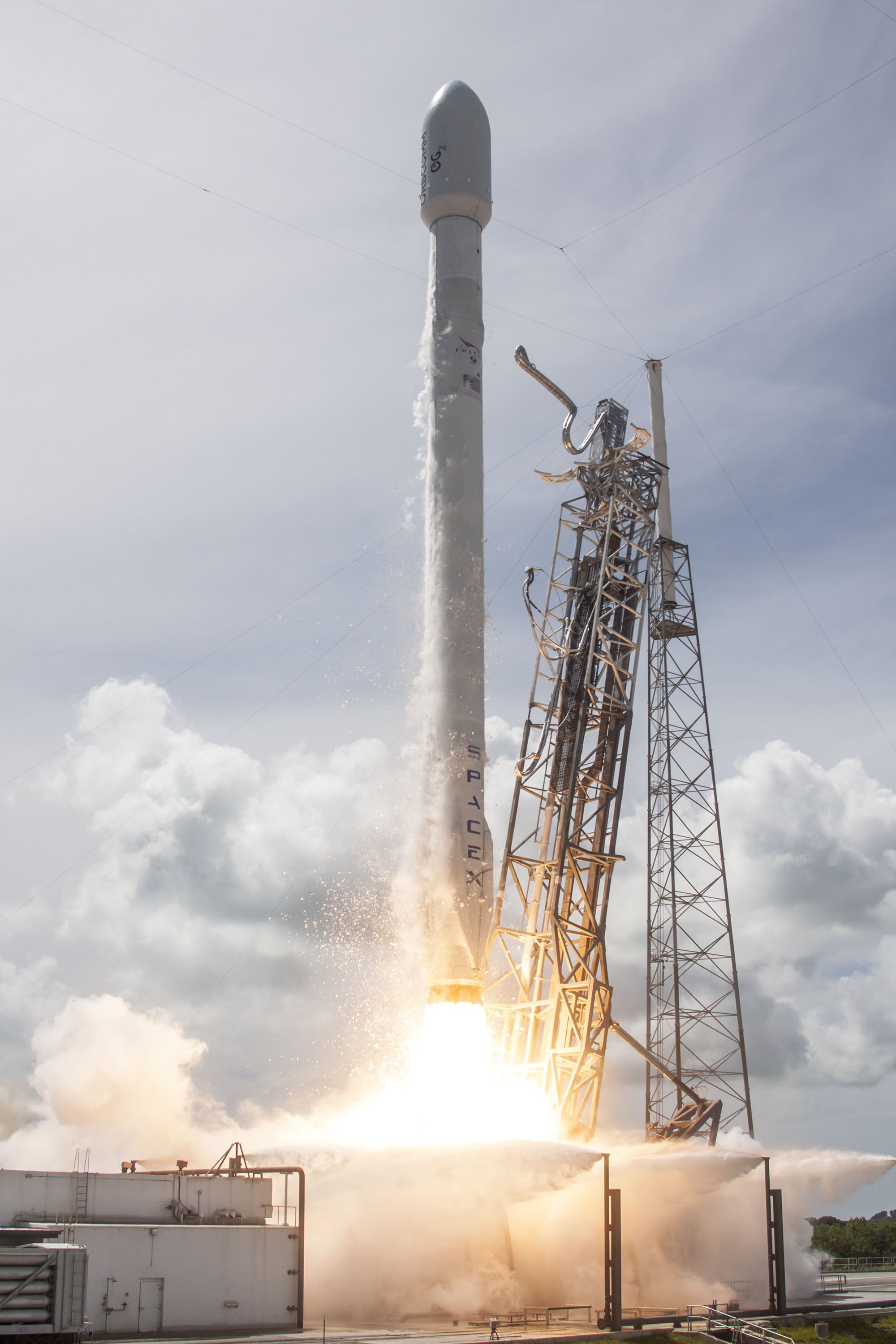 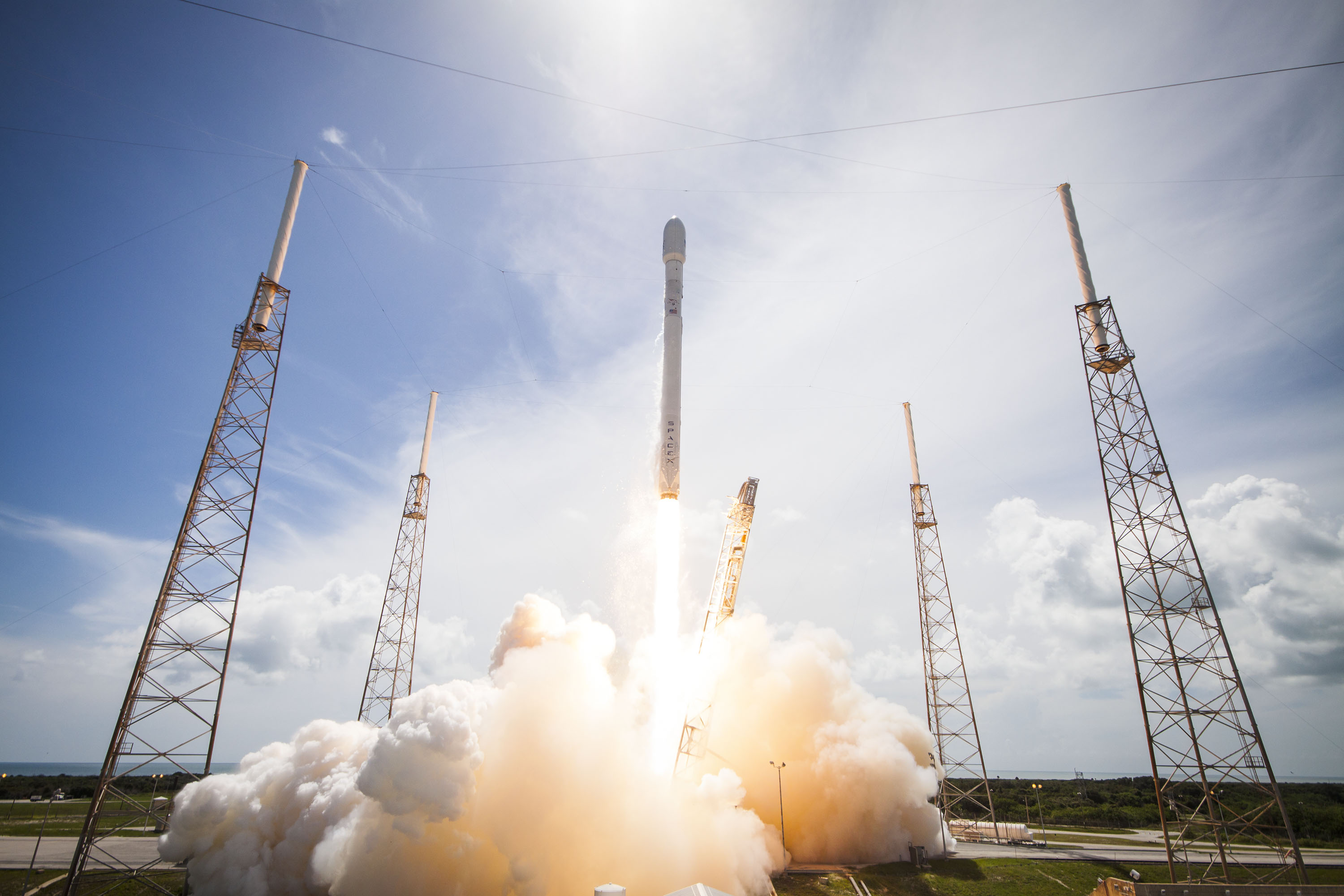 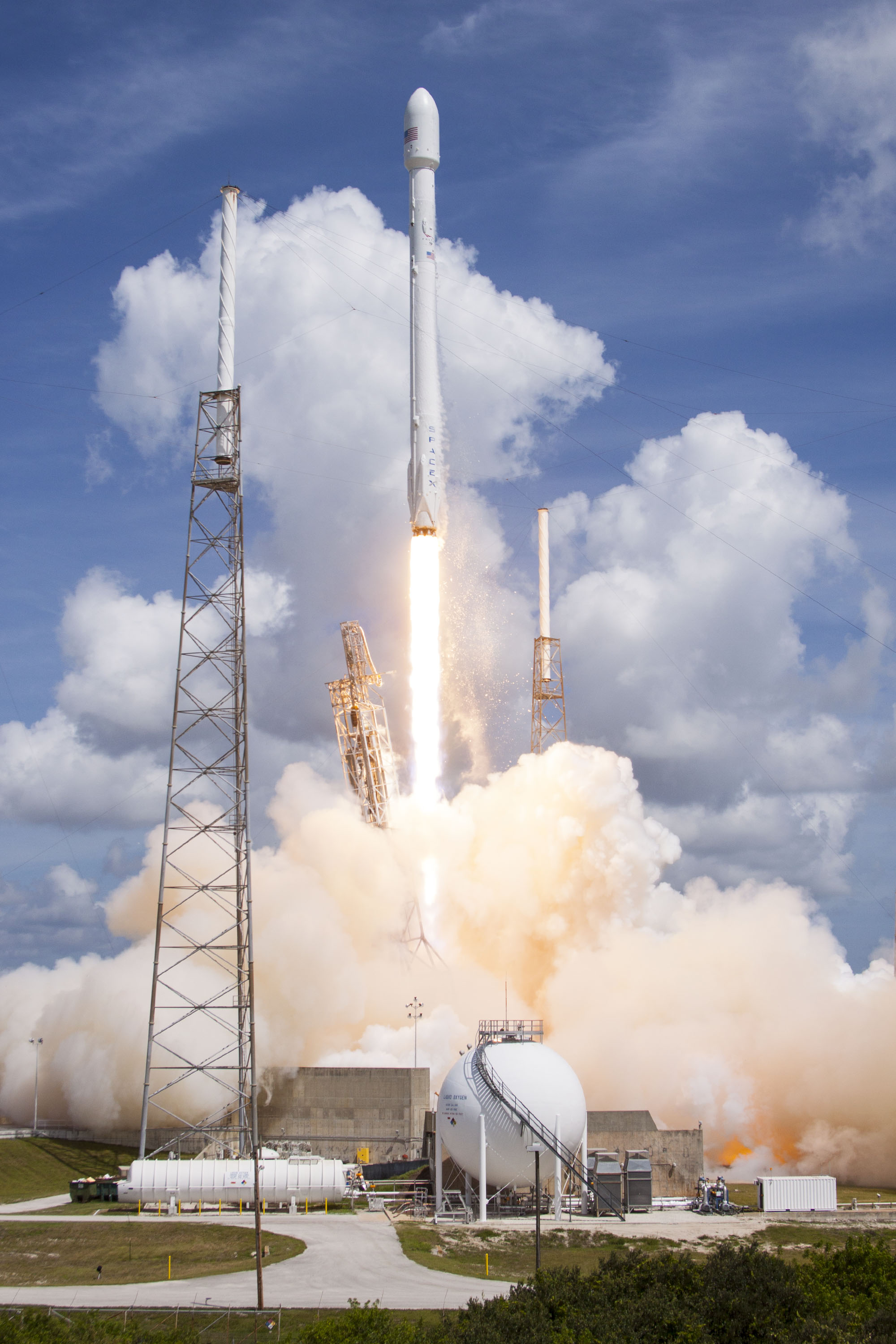 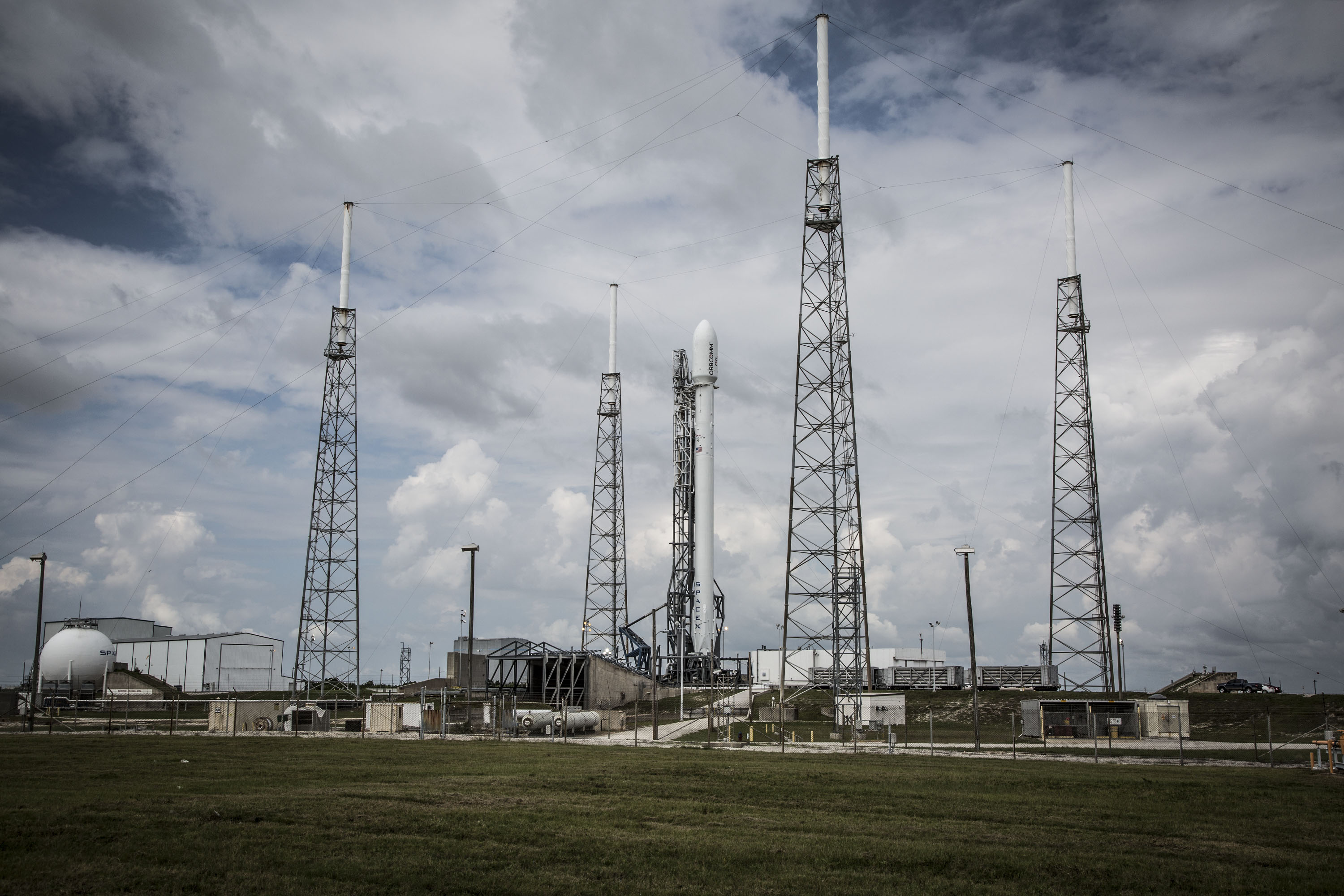