SpaceX will launch this rideshare to GTO for Space Systems Loral (SSL). The primary payload for this mission is Nusantara Satu, a communications satellite built by SSL for the private Indonesian company PT Pasifik Satelit Nusantara (PSN). Spaceflight Industries’ GTO-1 mission consists of two secondary payloads. One of those is Beresheet, the lunar lander built by the Israeli non-profit organization, SpaceIL. Beresheet will make its own way to the moon from GTO. The other secondary is Air Force Research Lab’s (Space Situational Awareness) S5 mission, which hitches a ride to GEO aboard Nusantara Satu. This mission launches from SLC-40 at Cape Canaveral AFS. The booster is expected to land on OCISLY. 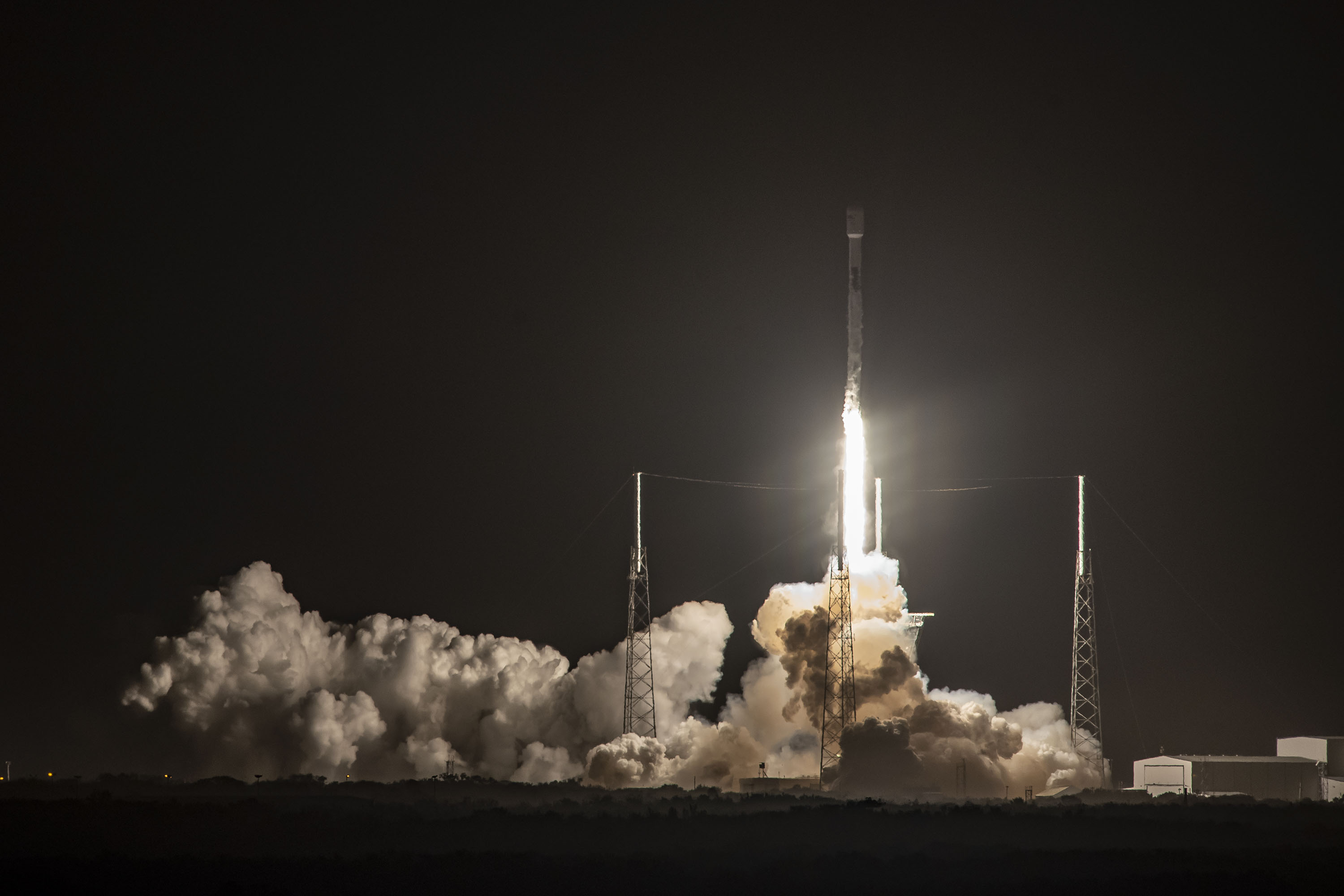 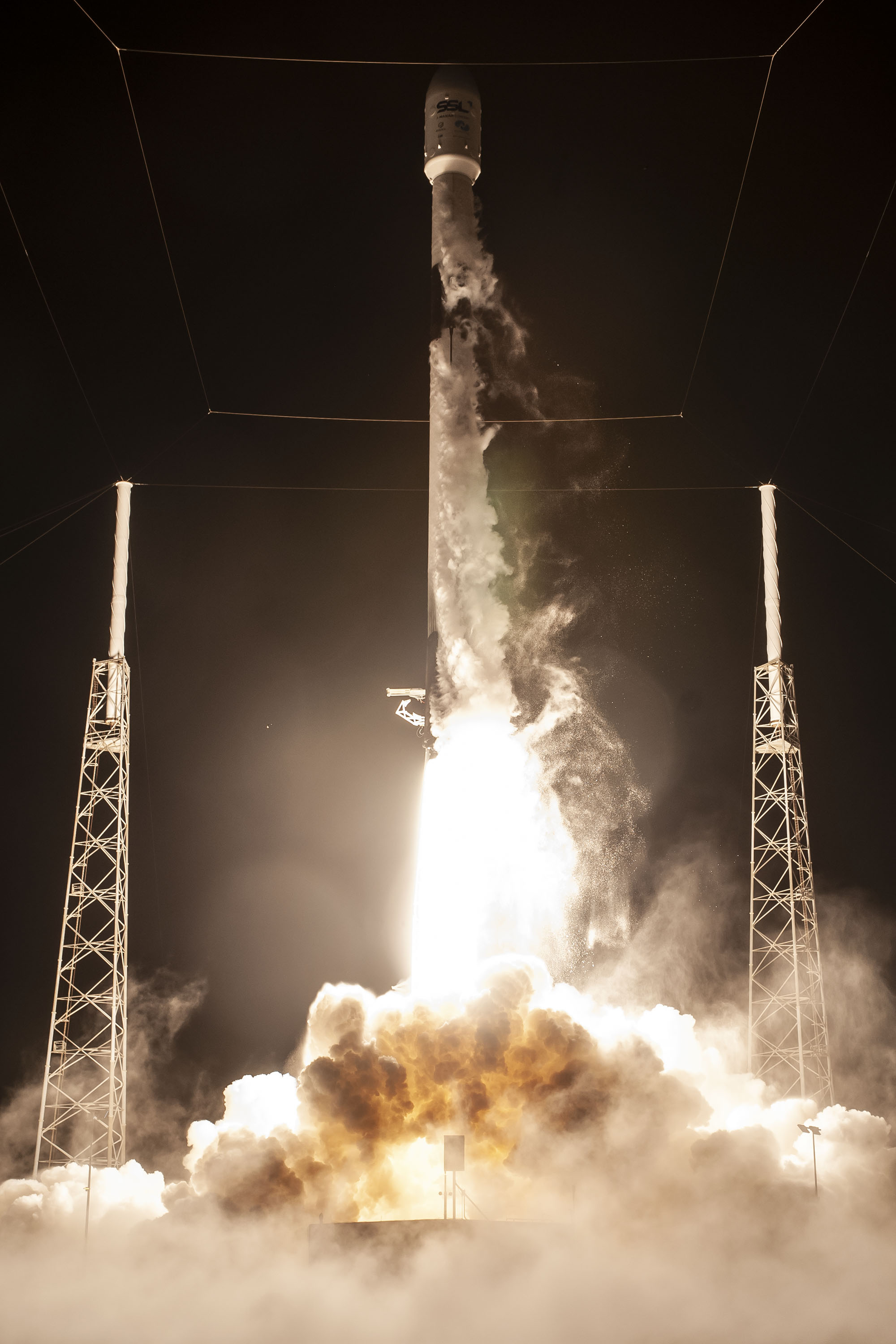 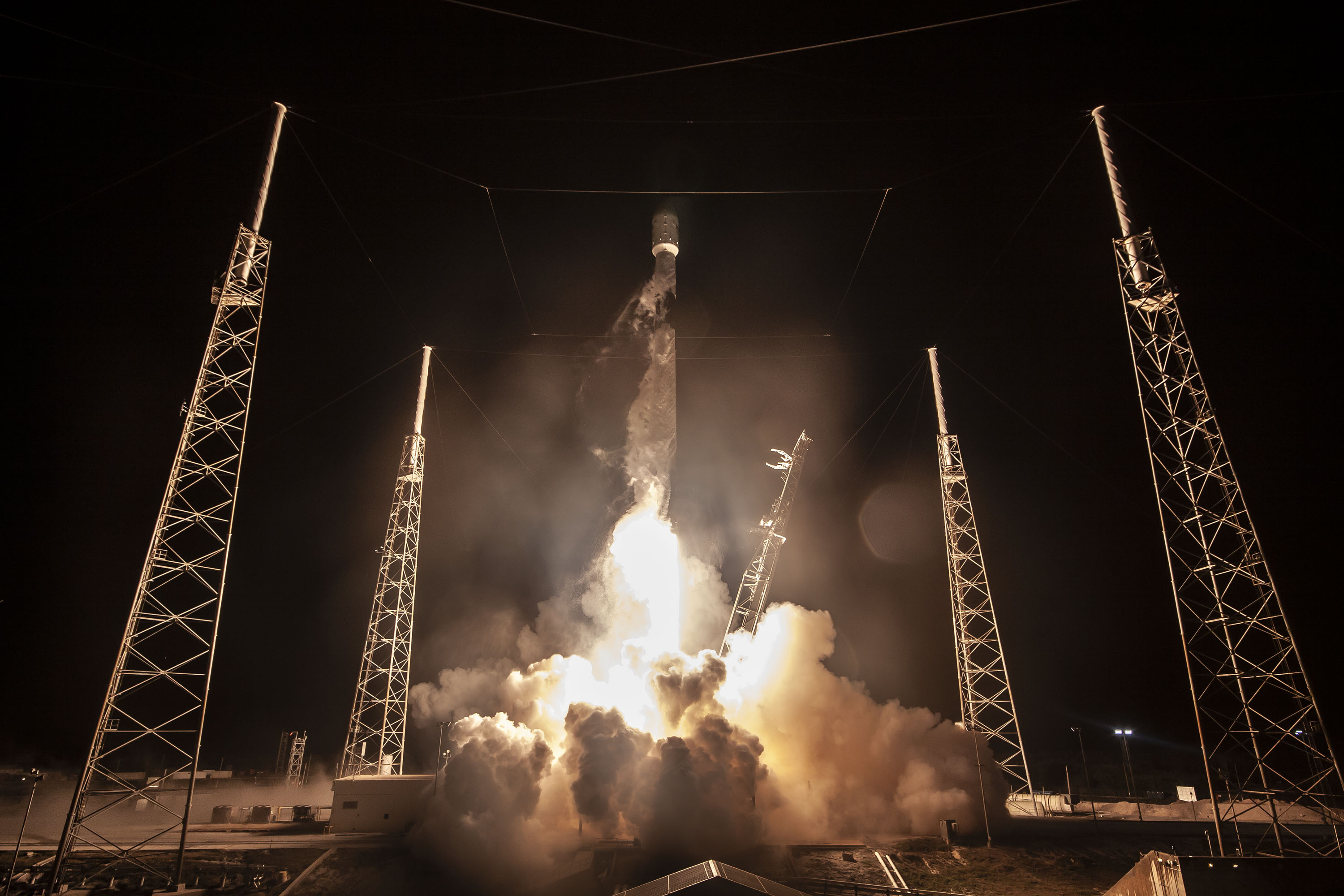 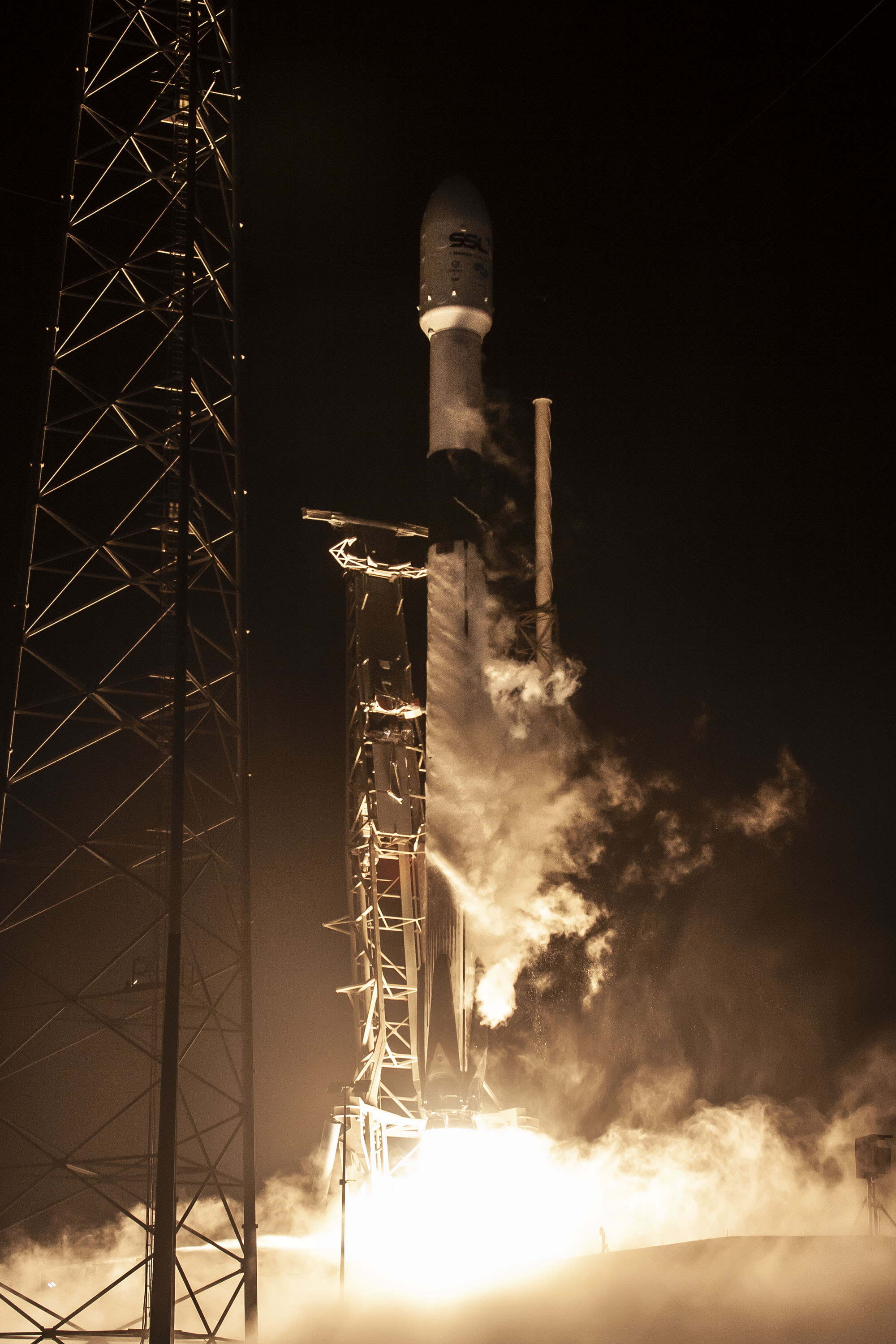 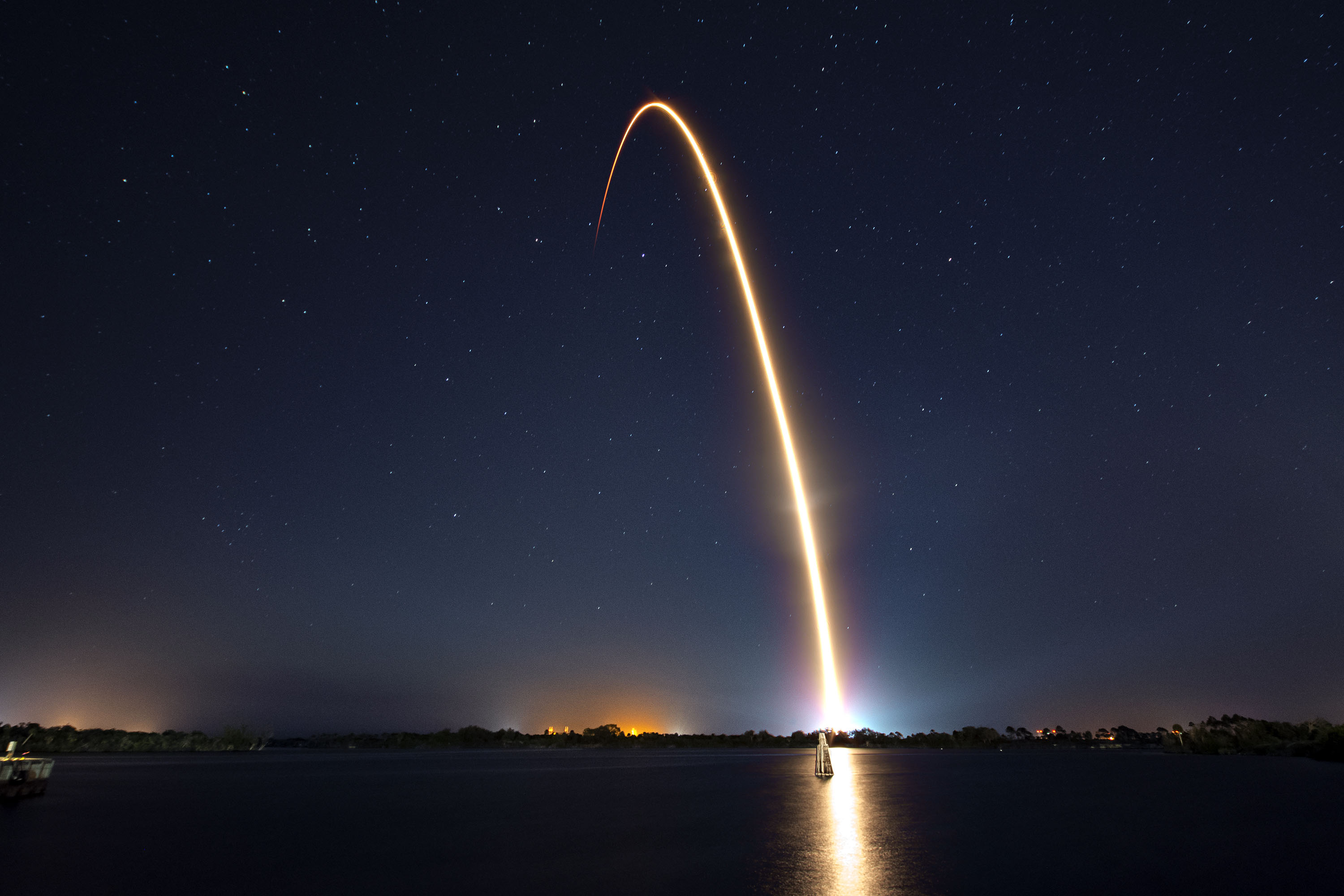 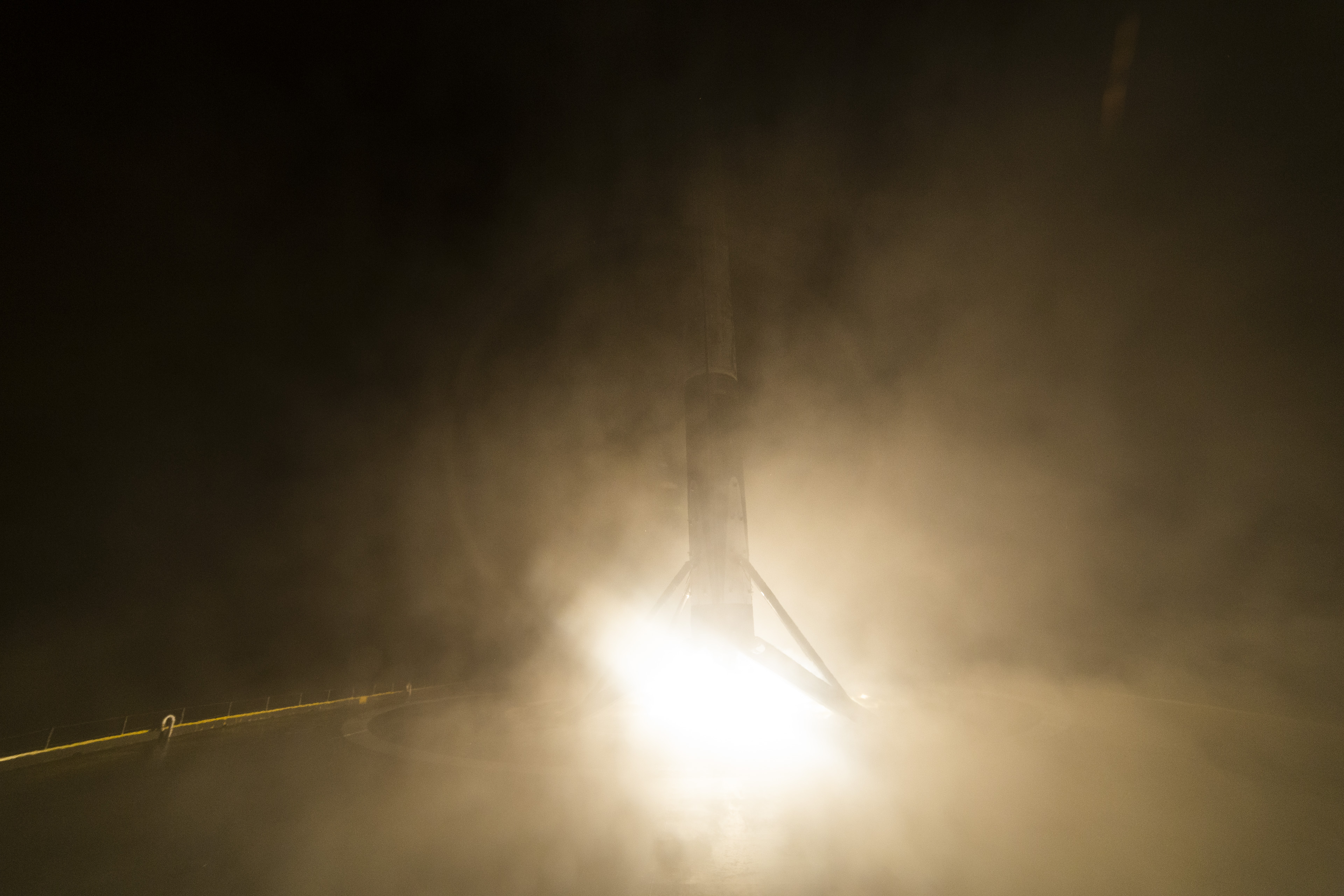