SpaceX’s fifteenth flight of 2018 launched the Merah Putih (also known as Telkom-4) geostationary communications satellite for Telkom Indonesia. It marked the first reuse of any Block 5 first stage; the booster B1046 had previously launched Bangabandhu-1. The stage was recovered and is expected to become the first Falcon 9 booster to fly three missions. 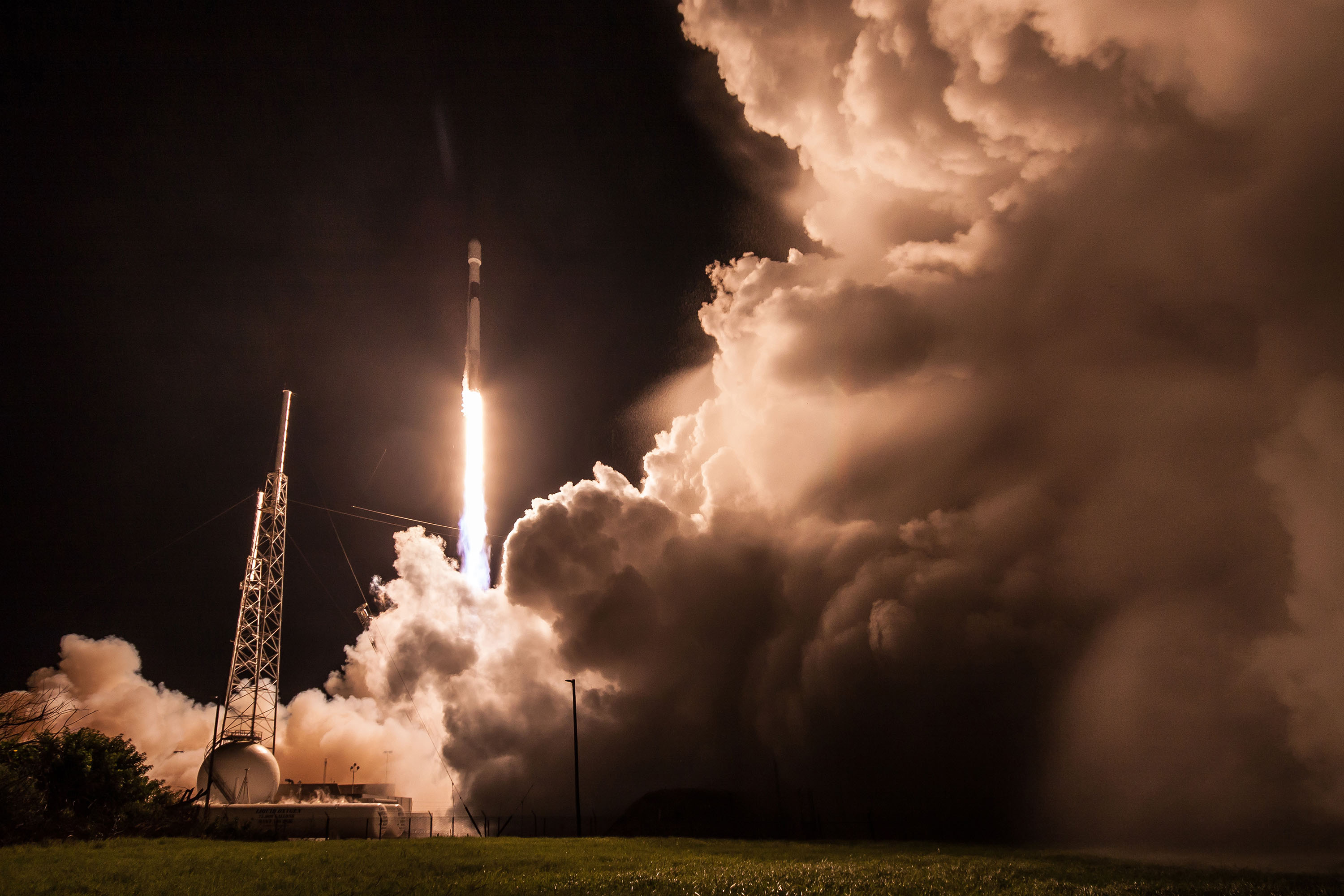 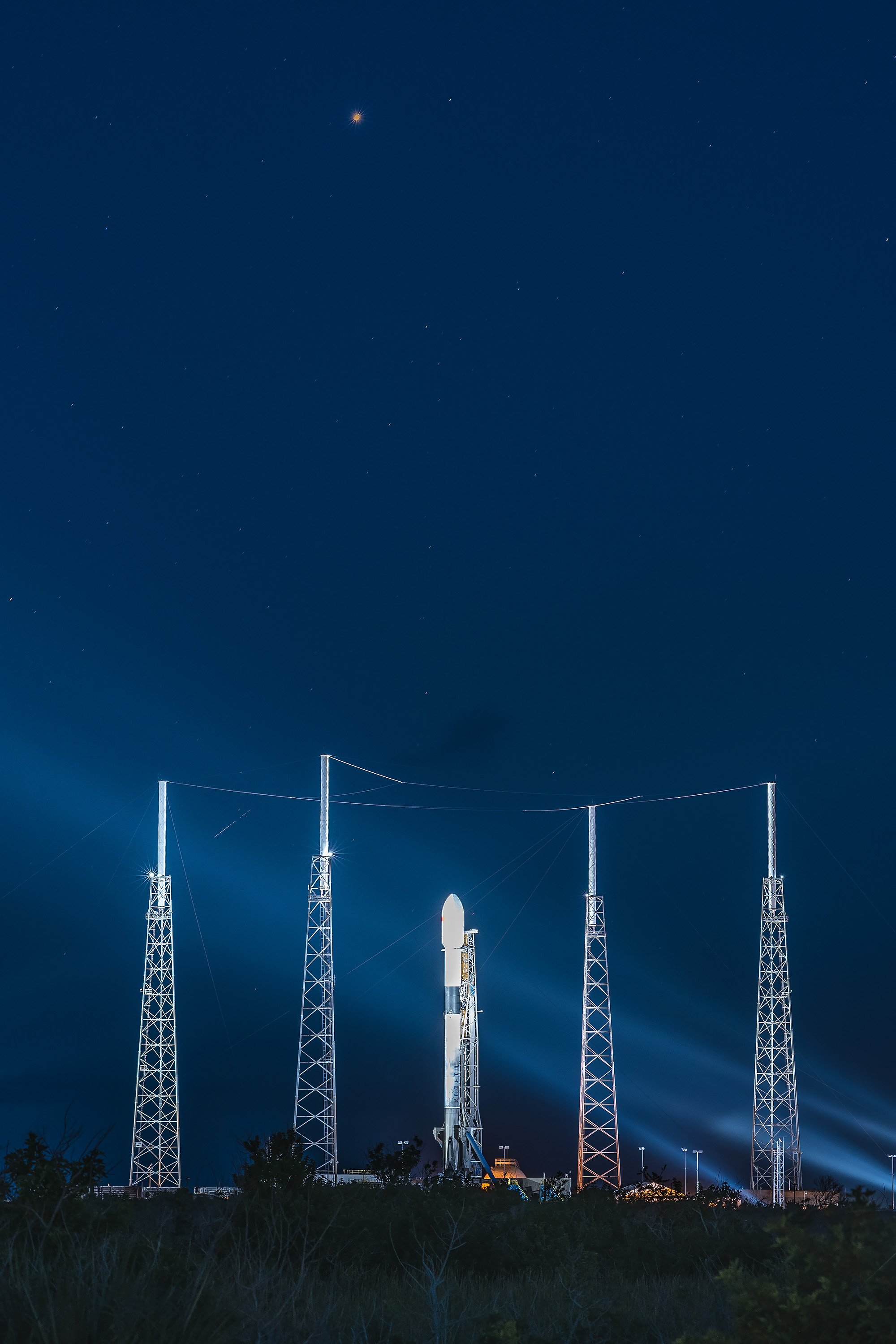 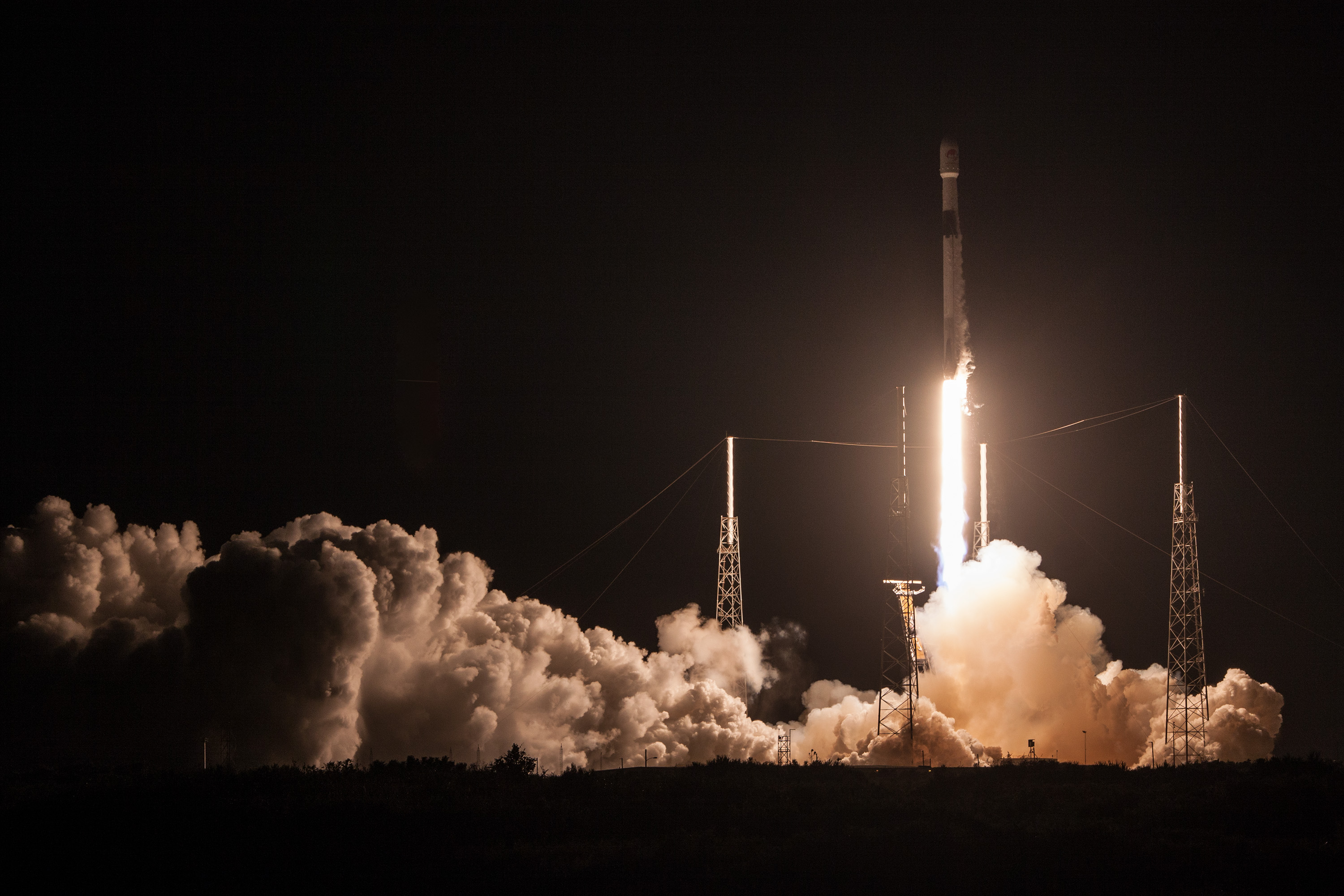 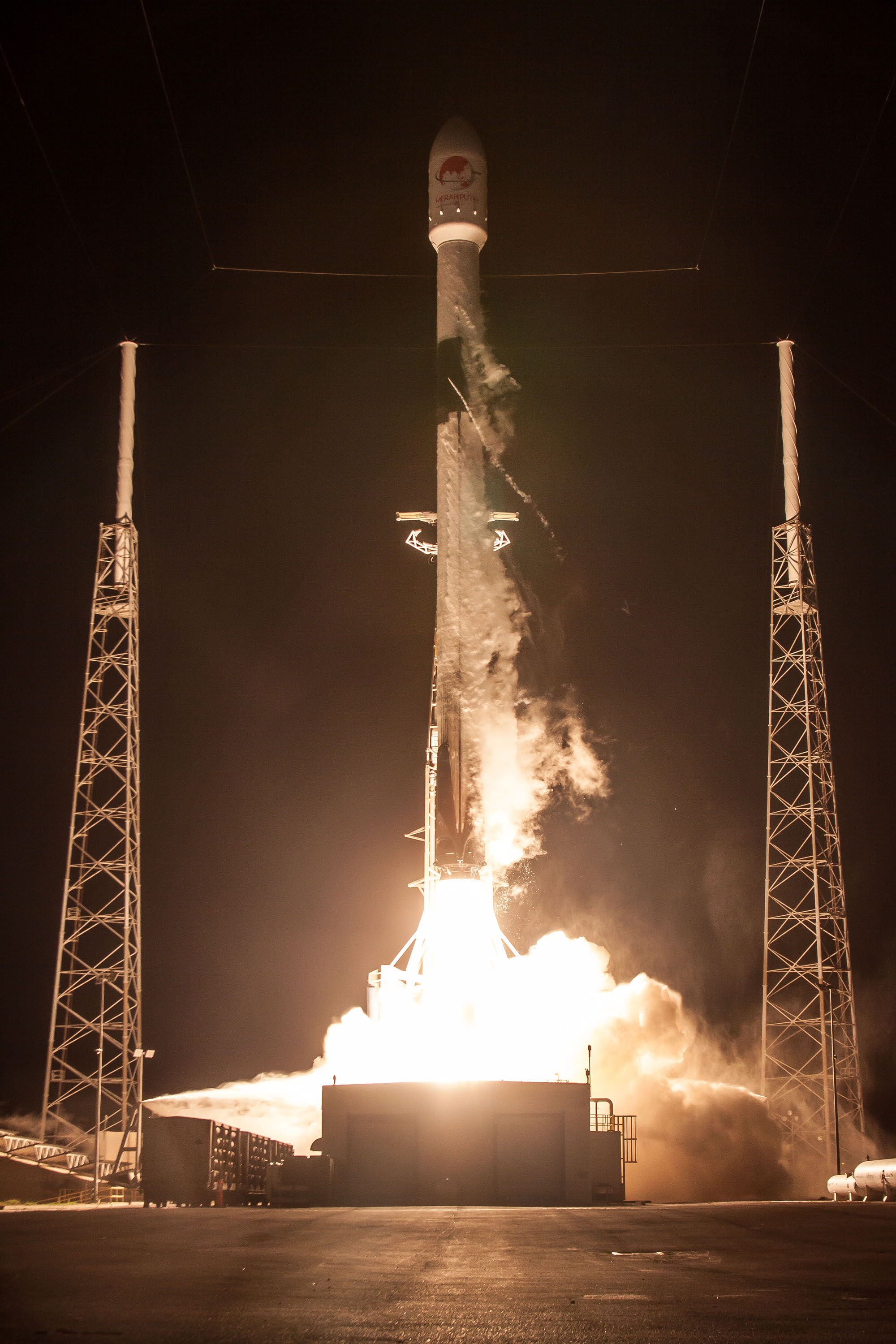 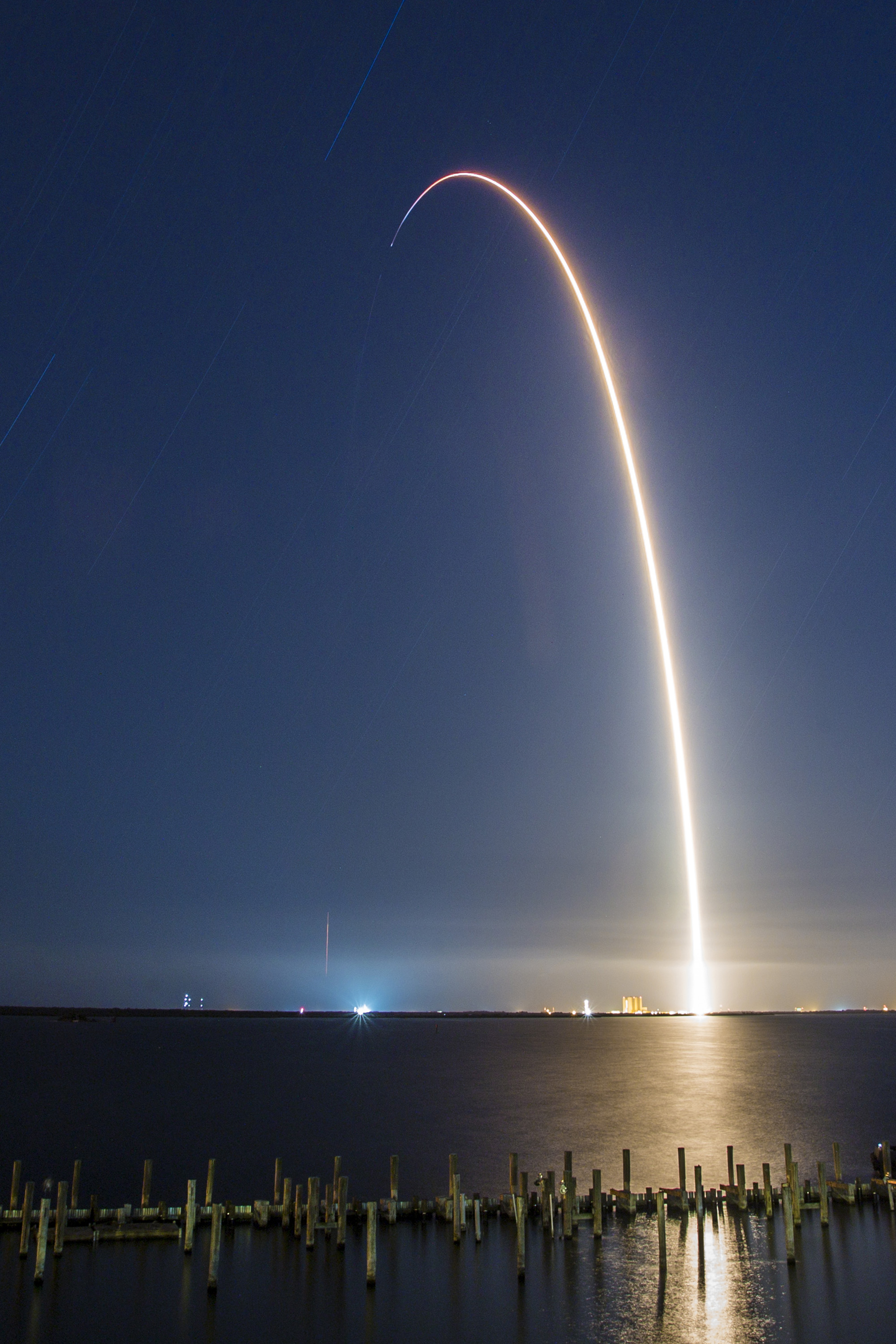 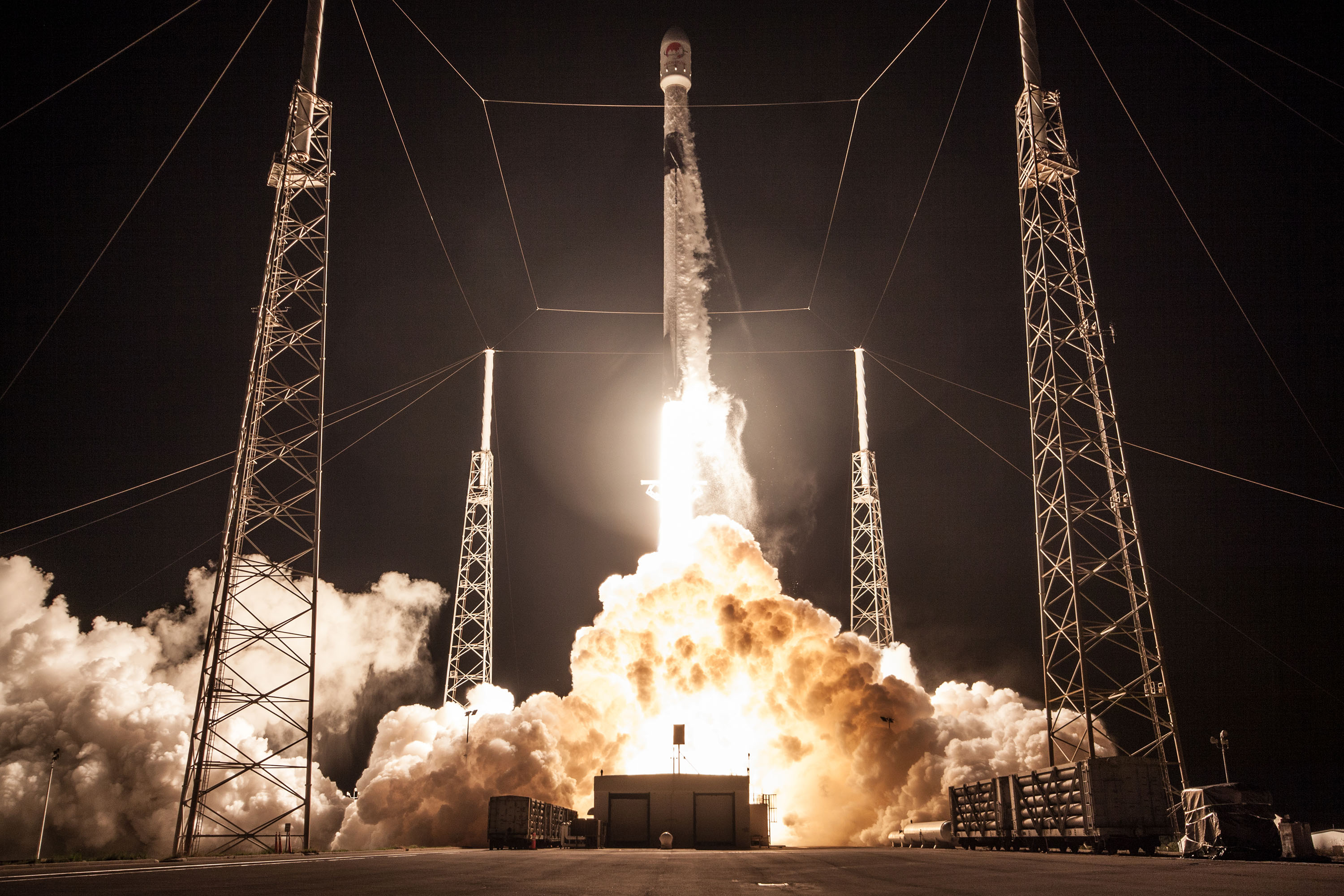