First launch of NASA and NOAA joint science mission under the NLS II launch contract (not related to NASA CRS or USAF OSP3 contracts). Last launch of the original Falcon 9 v1.1 launch vehicle. The Jason-3 satellite was successfully deployed to target orbit. SpaceX again attempted a recovery of the first stage booster by landing on an autonomous drone ship; this time located in the Pacific Ocean. The first stage did achieve a soft-landing on the ship, but a lockout on one of the landing legs failed to latch, so that the booster fell over and exploded. 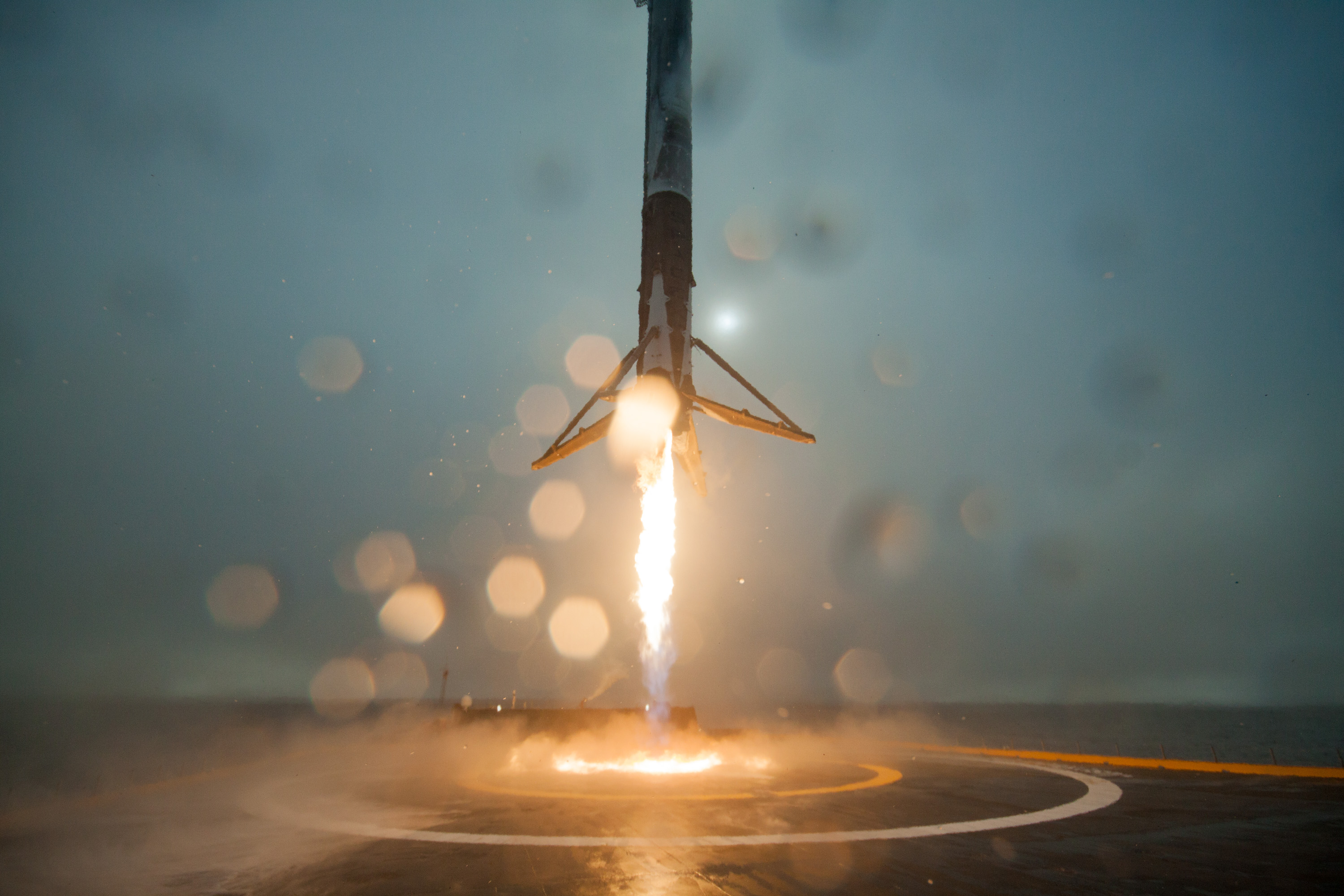 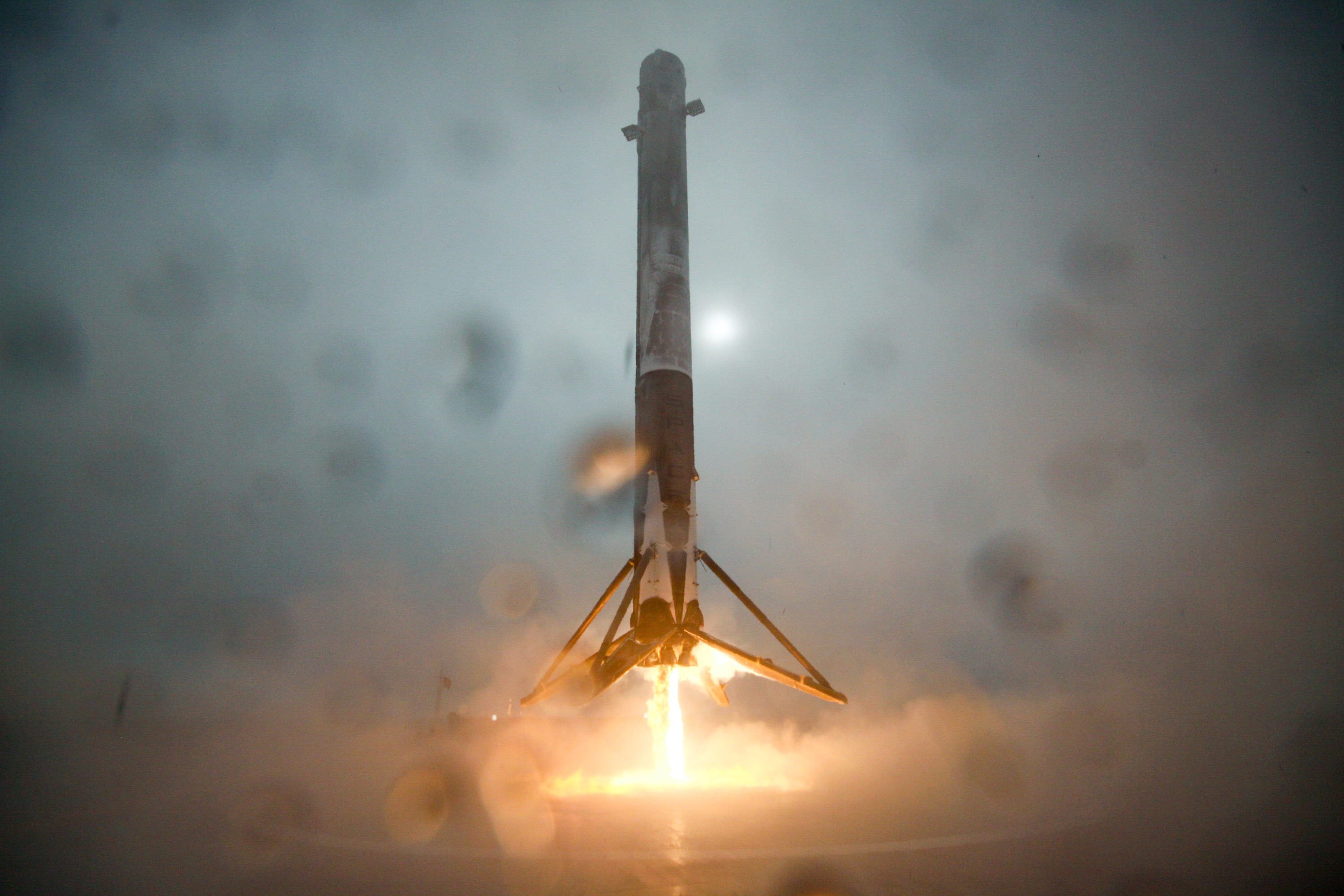 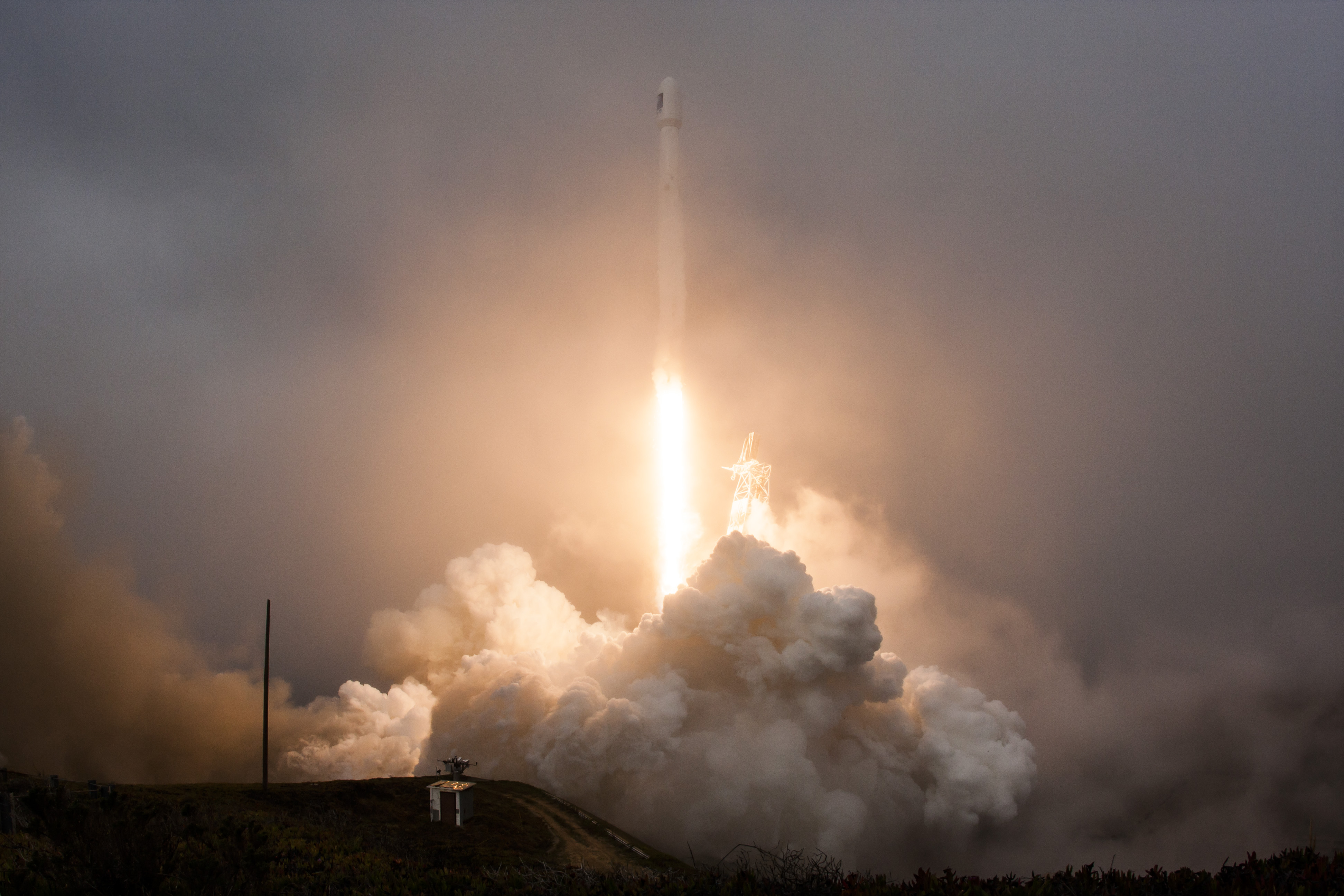 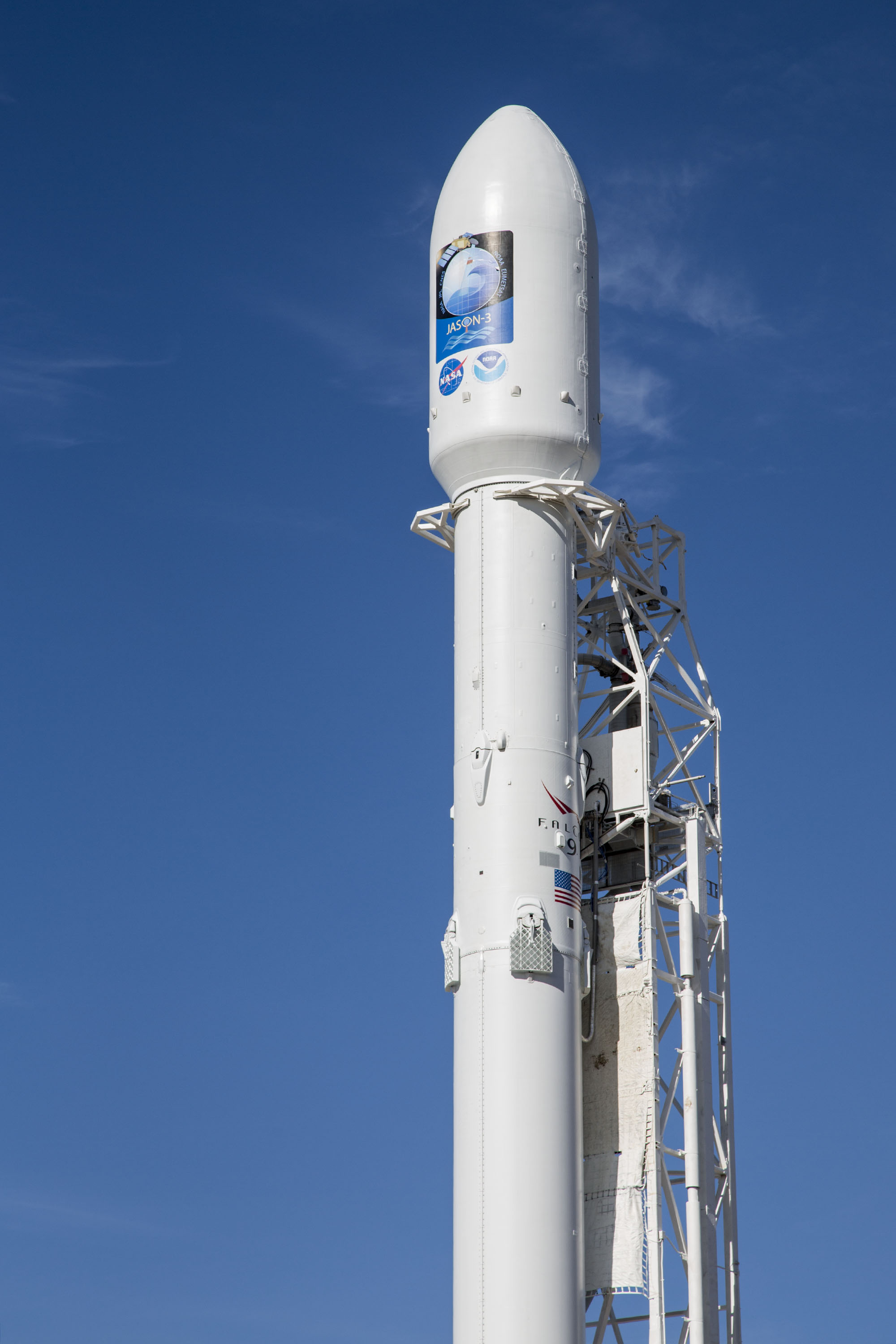 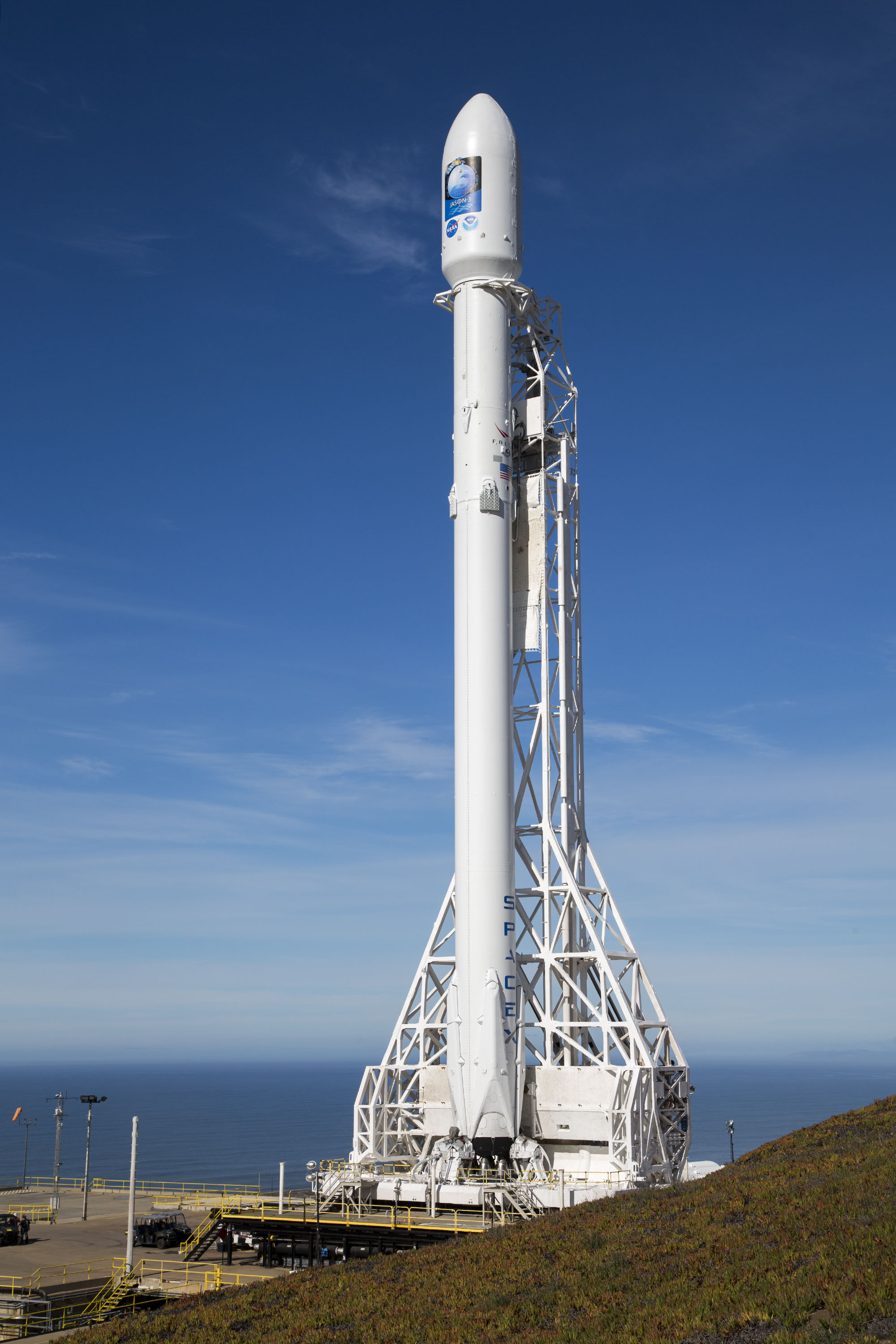 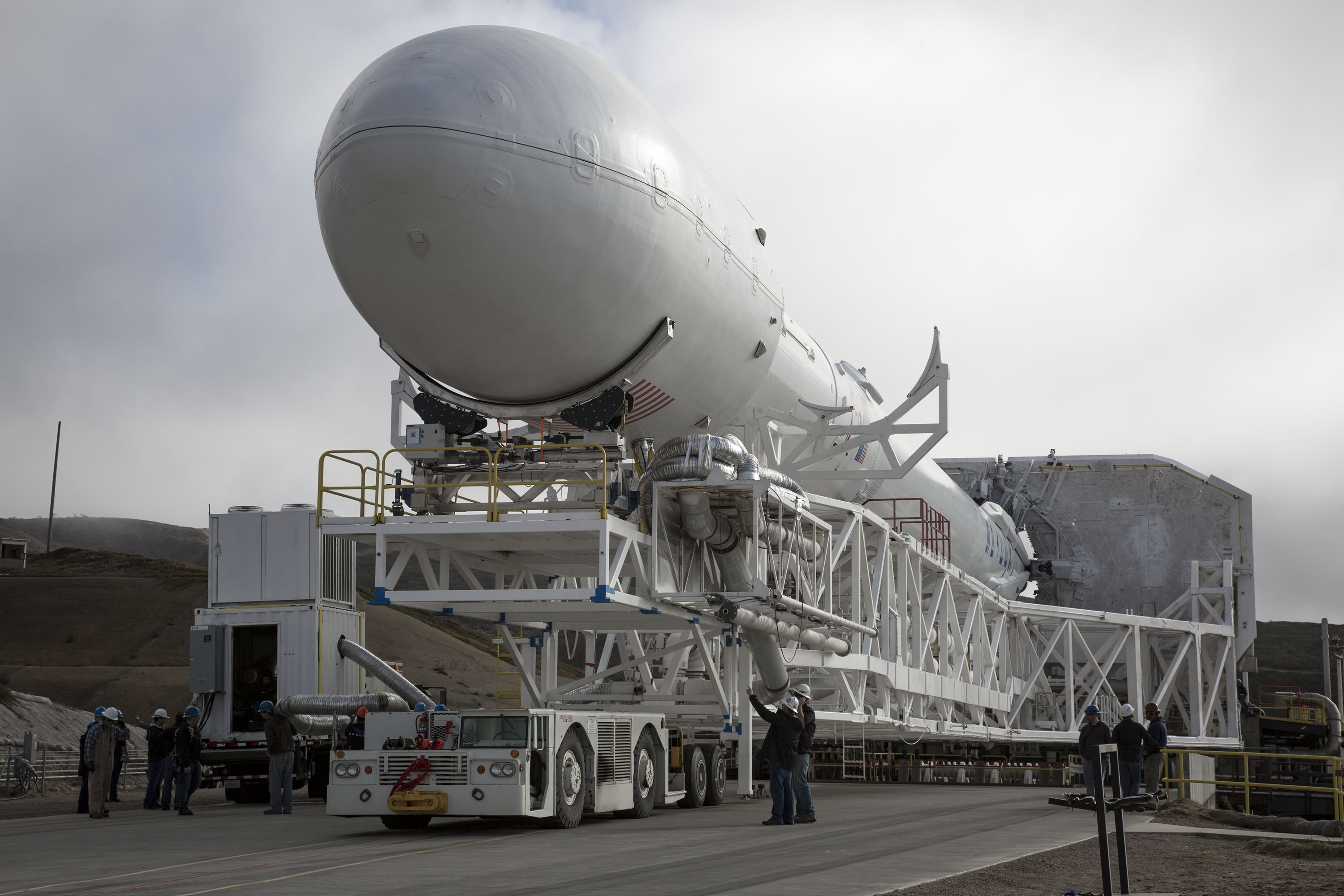 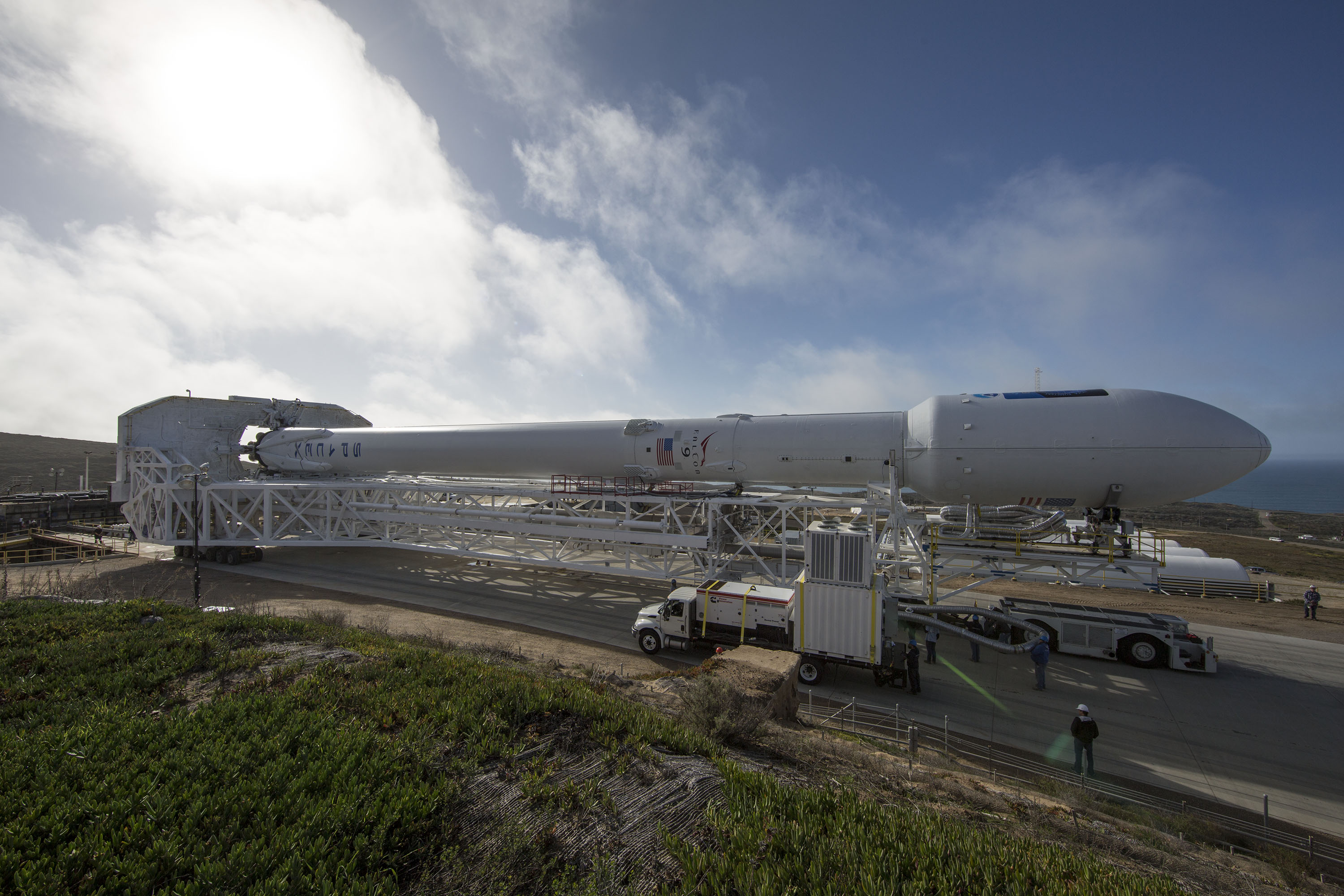