Fifth Iridium NEXT mission to deploy ten Iridium NEXT satellites. Reused booster from third Iridium flight, and although controlled descent was performed, the booster was expended into the ocean. SpaceX planned a second recovery attempt of one half of the fairing using the specially modified boat Mr. Steven. However, the fairing’s parafoil twisted during the recovery, which led to water impact at high speed 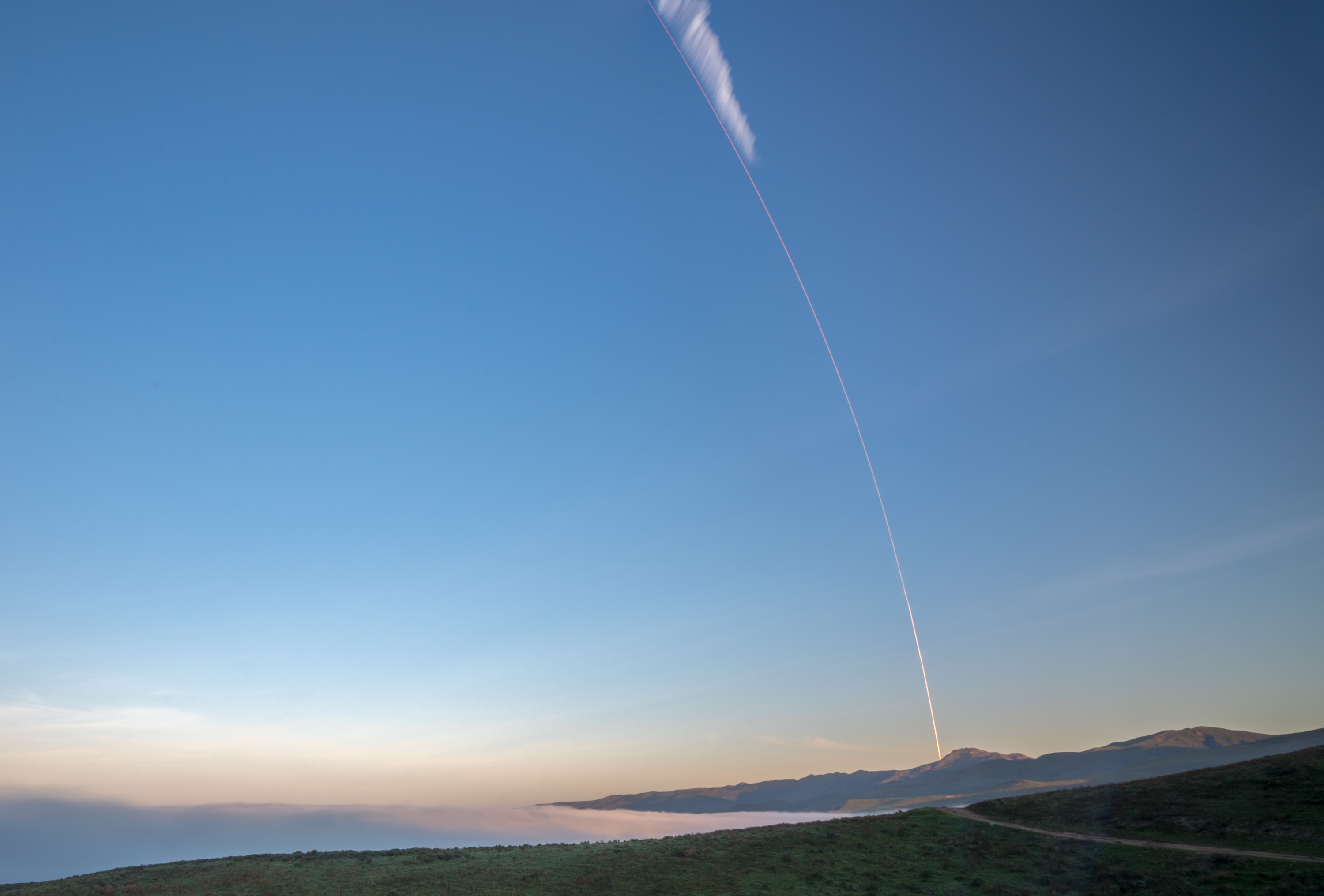 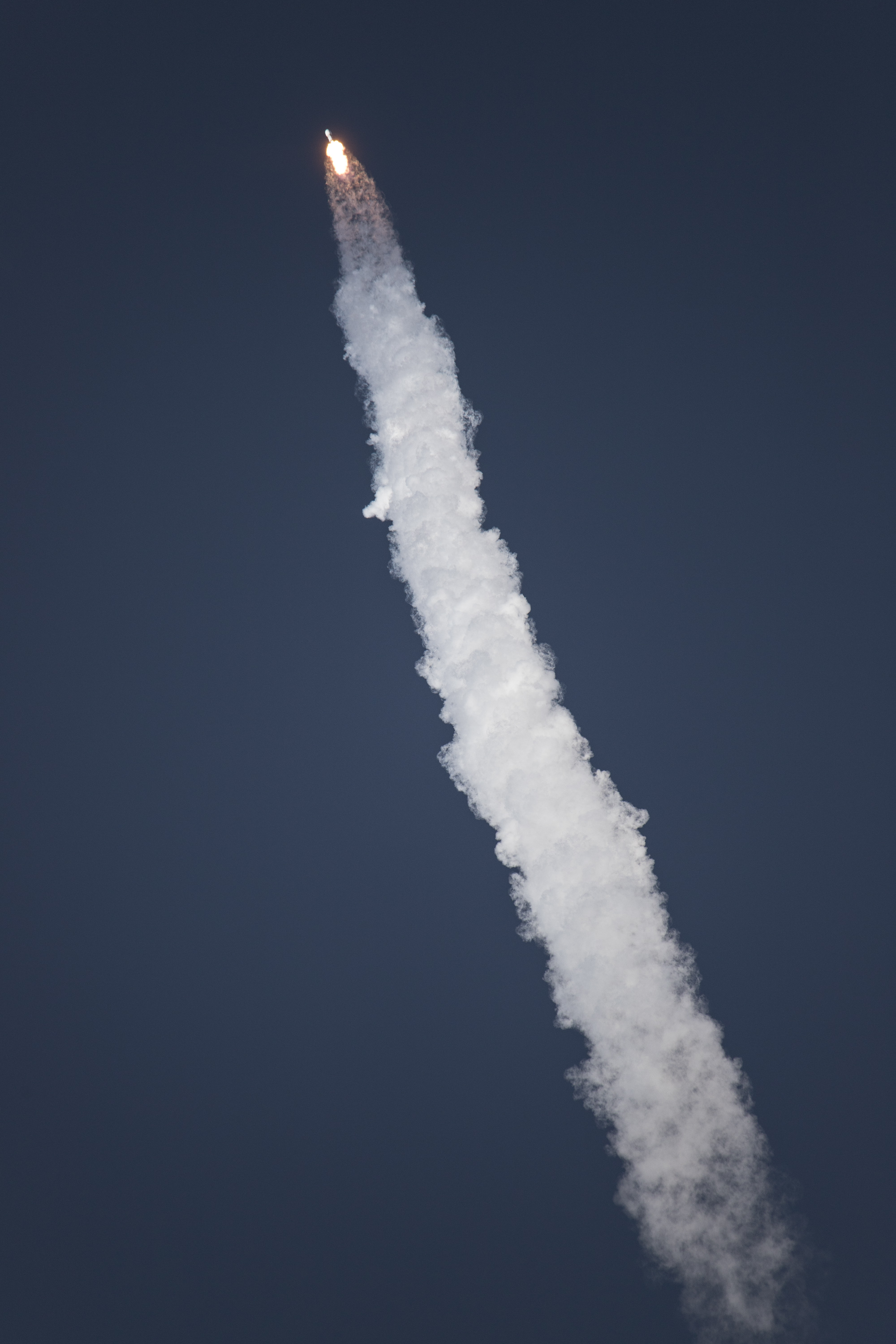 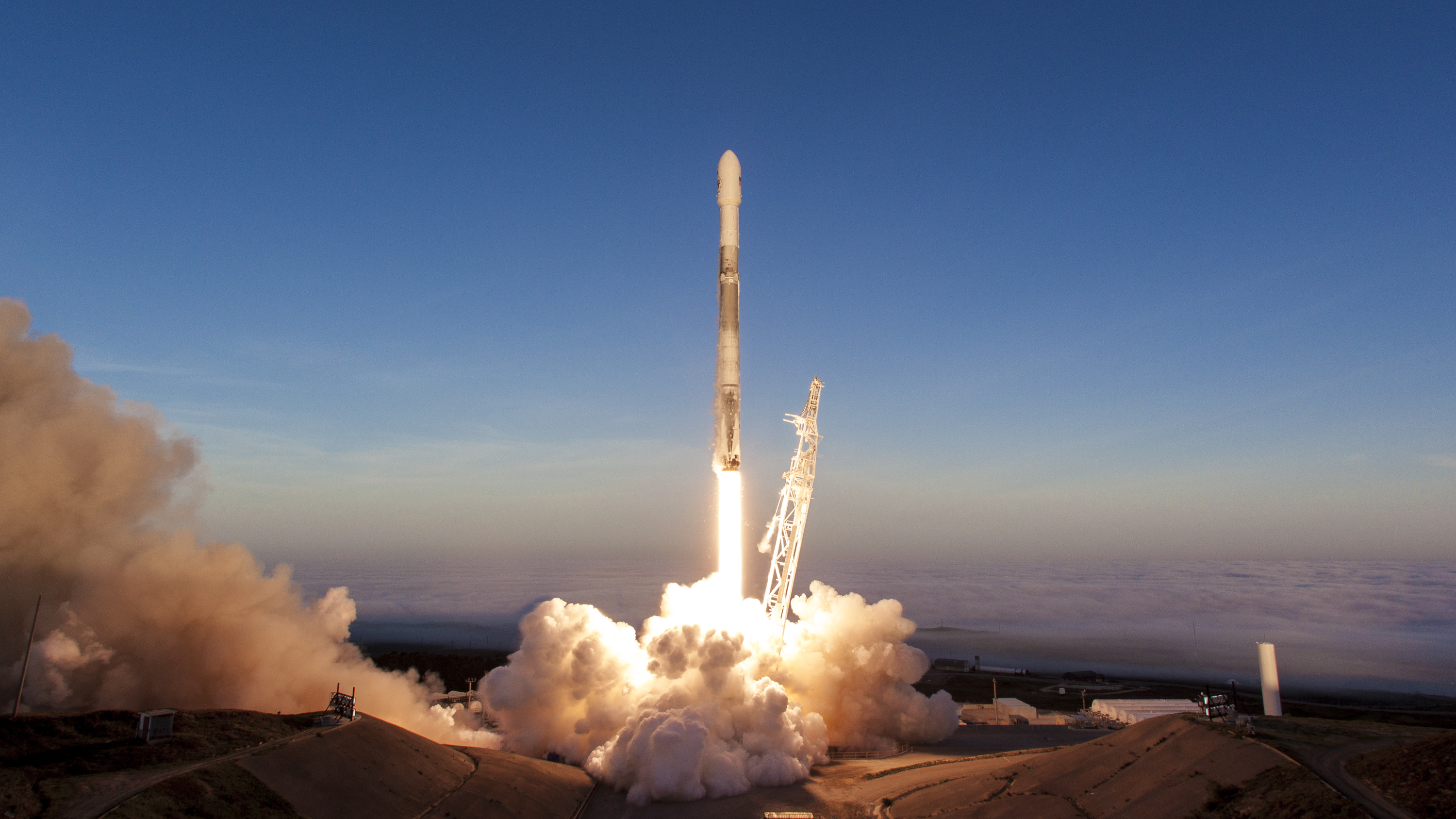 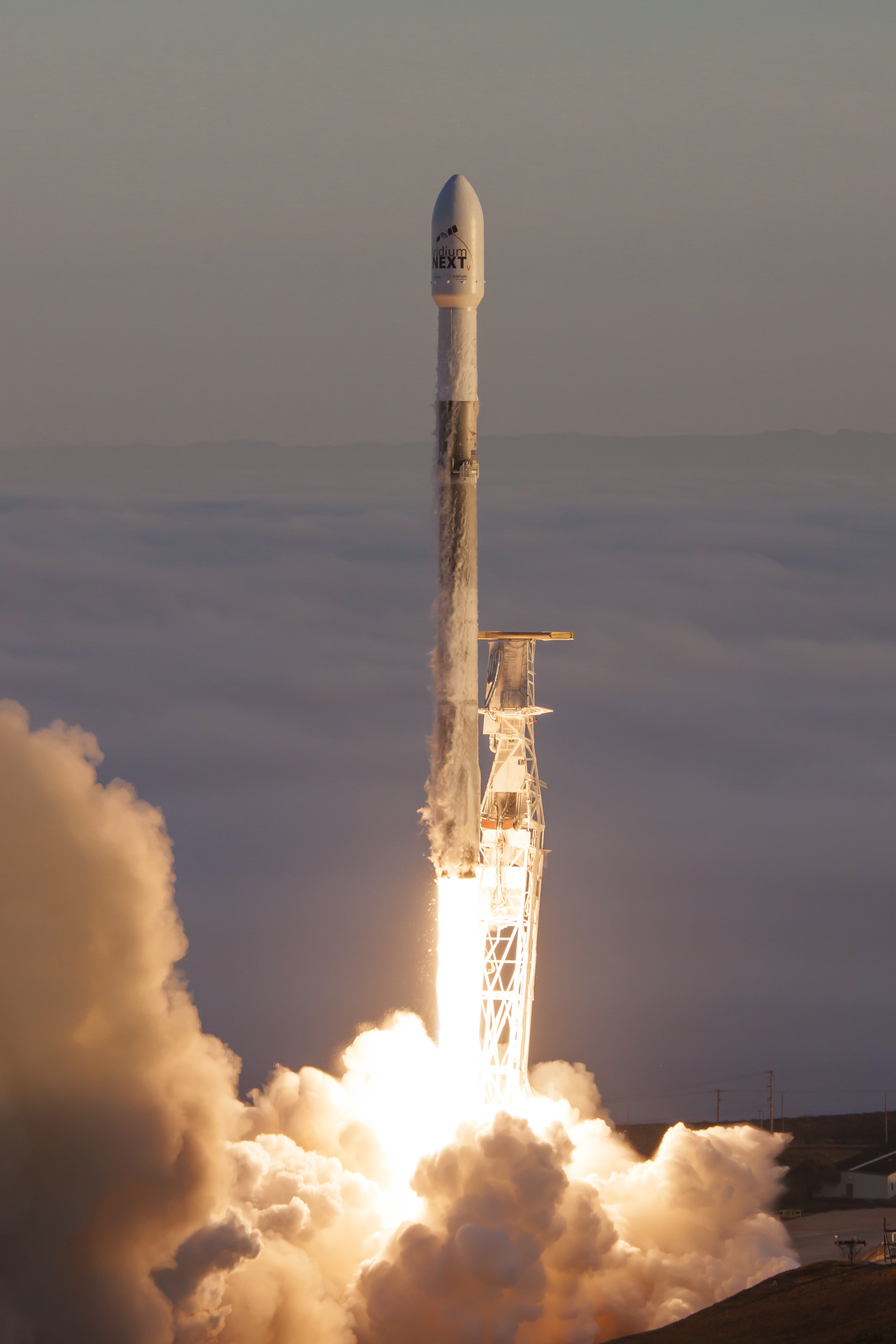 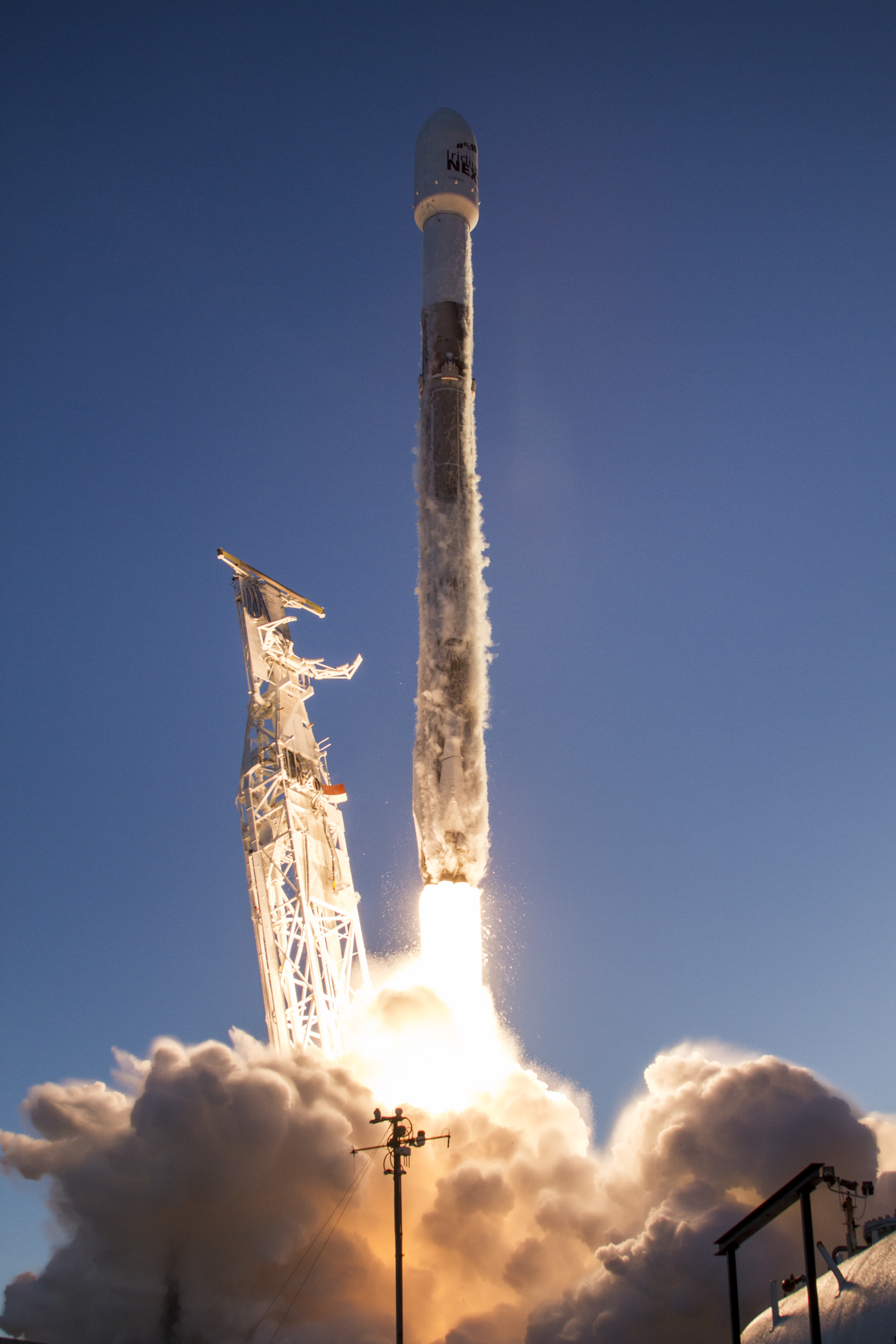 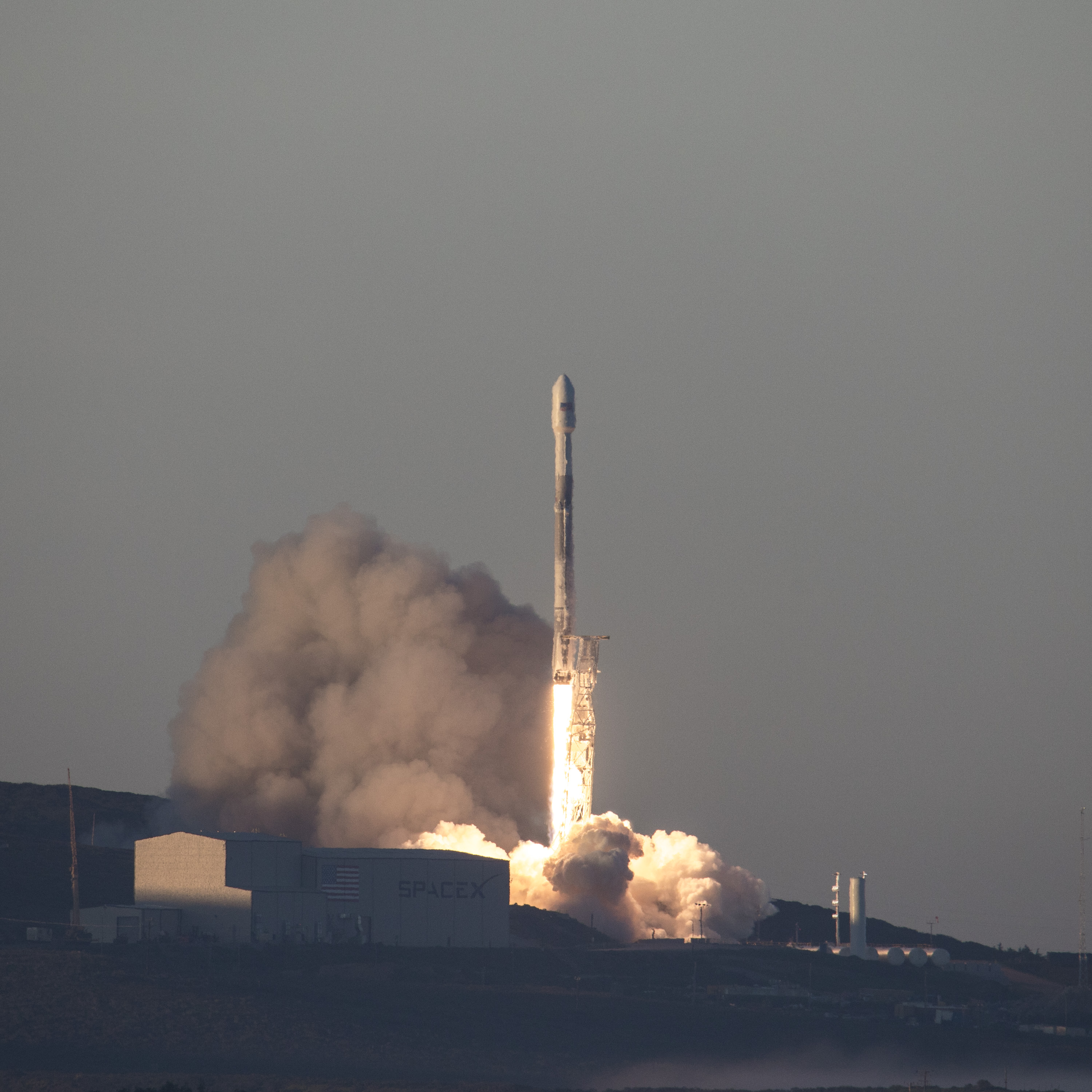