One year after pioneering this technique on flight 16, Falcon again launched two Boeing 702SP gridded ion thruster satellites in a dual-stack configuration, with the two customers sharing the rocket and mission costs. First stage landing attempt on drone ship failed on landing due to low thrust on one of the three landing engines. 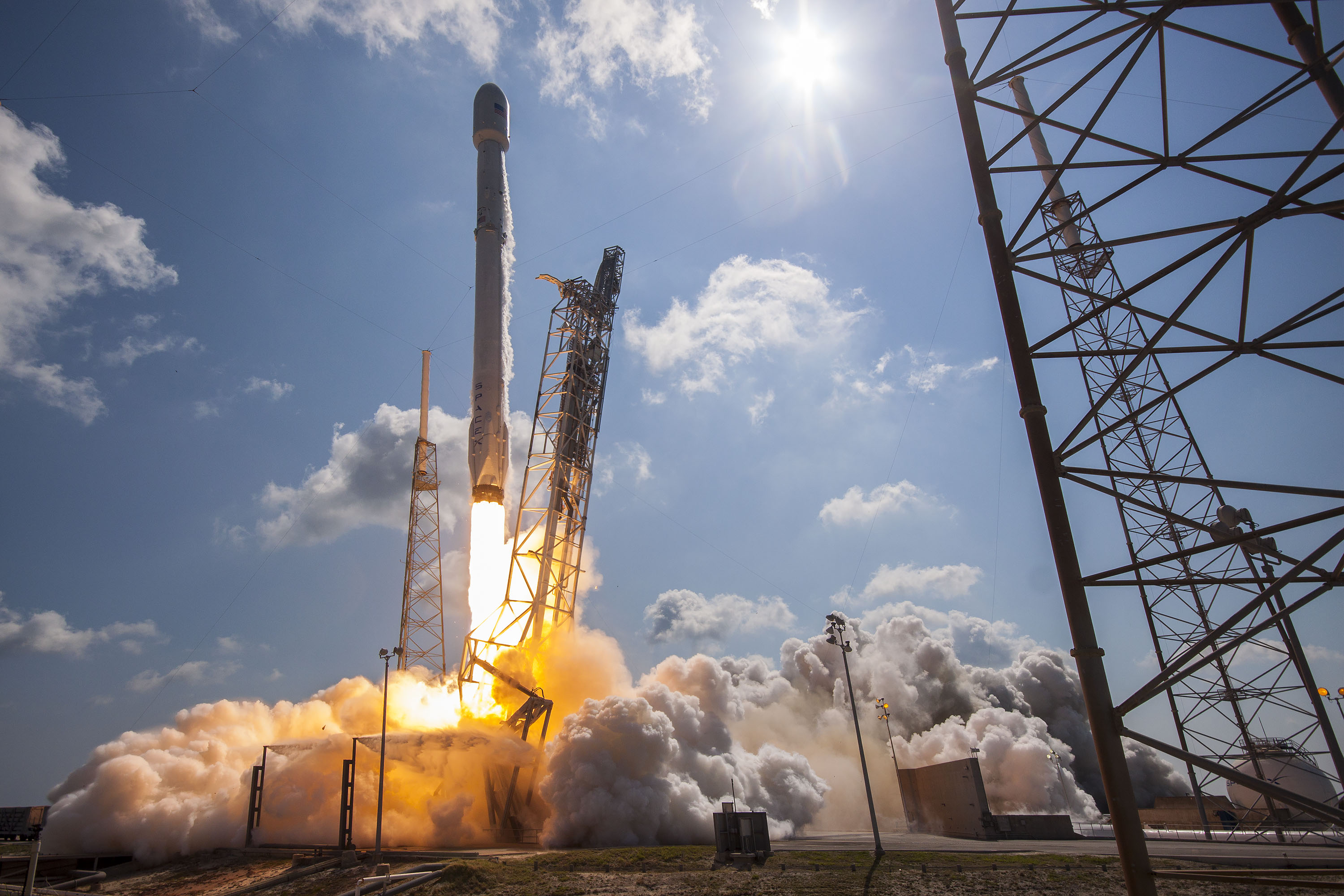 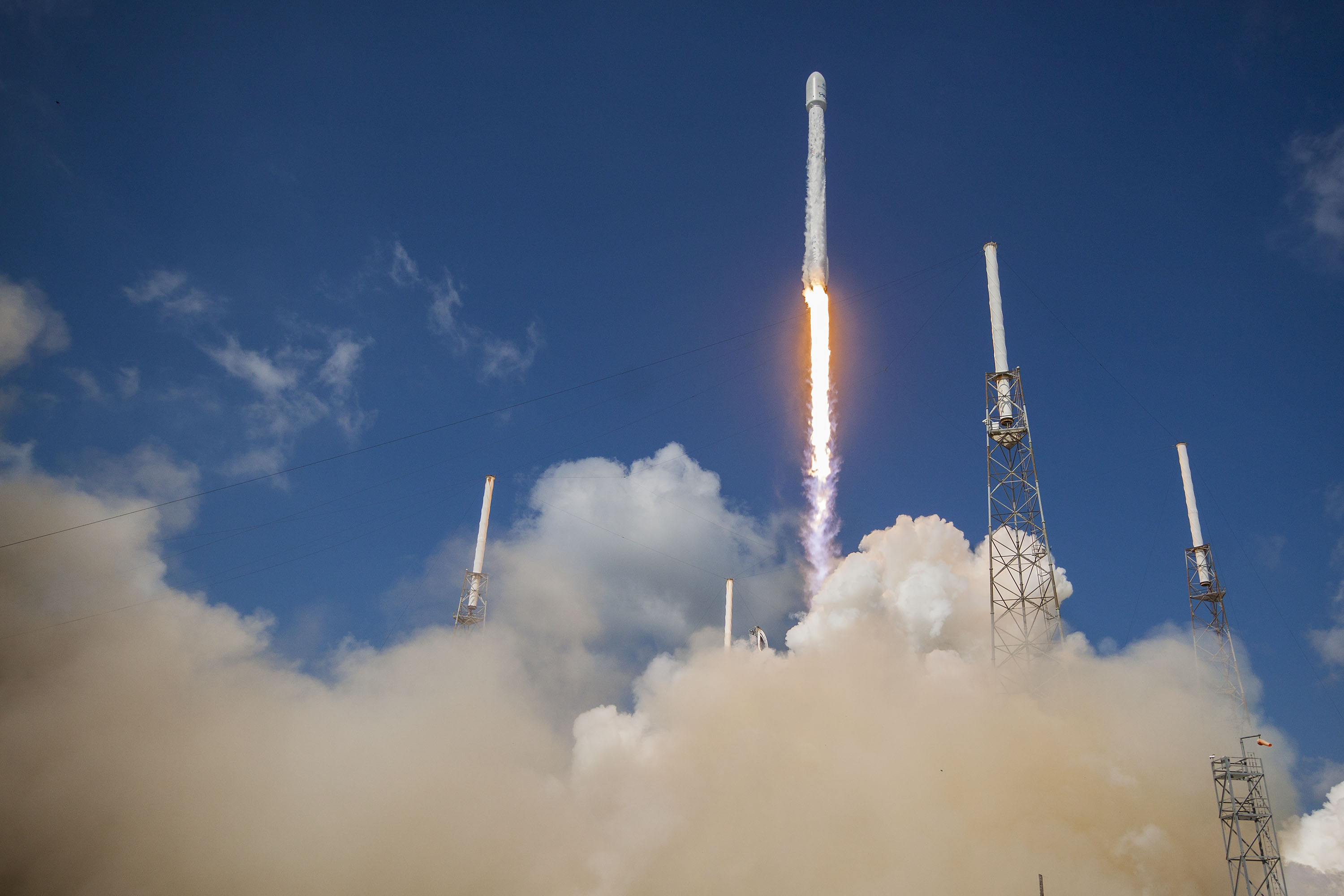 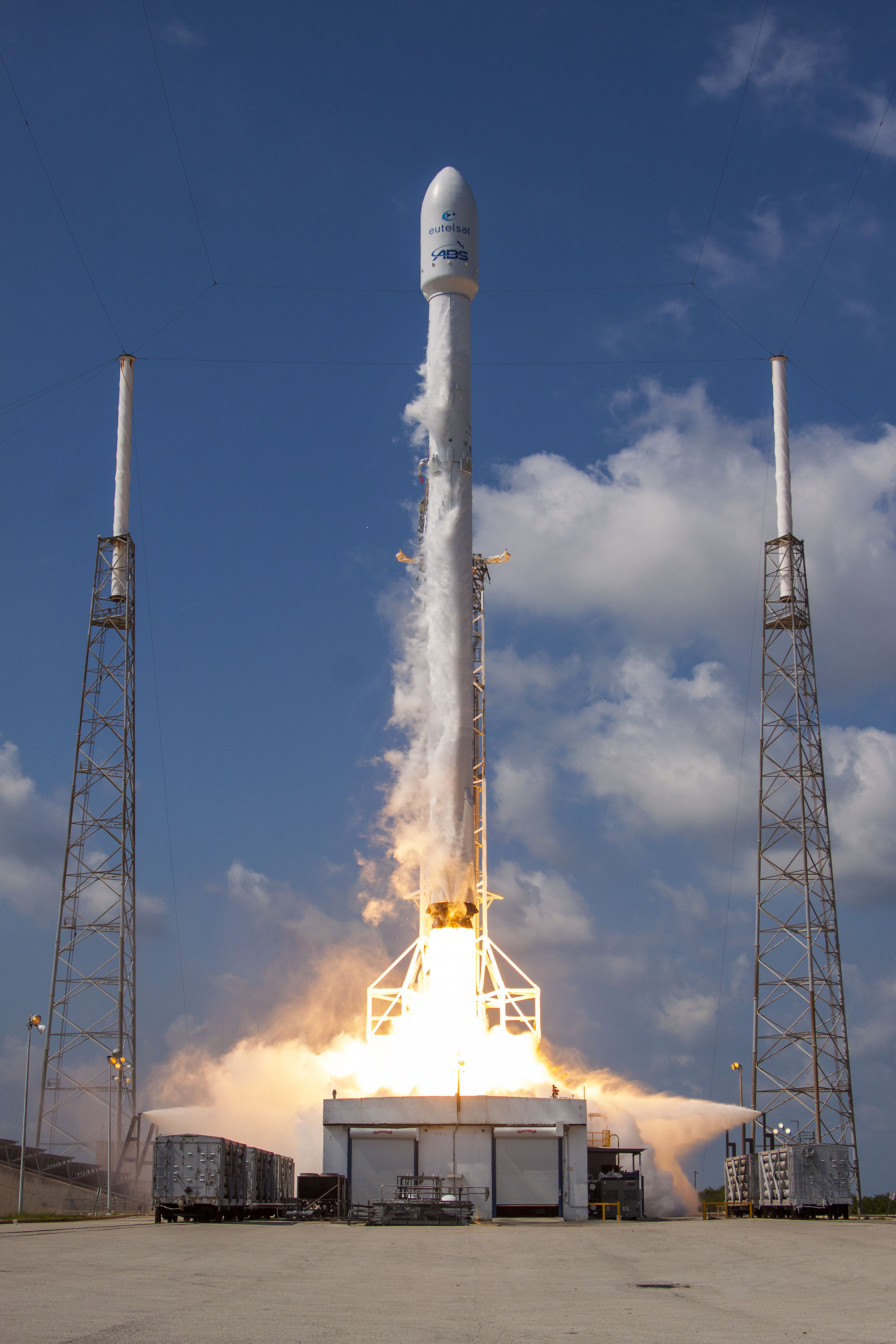 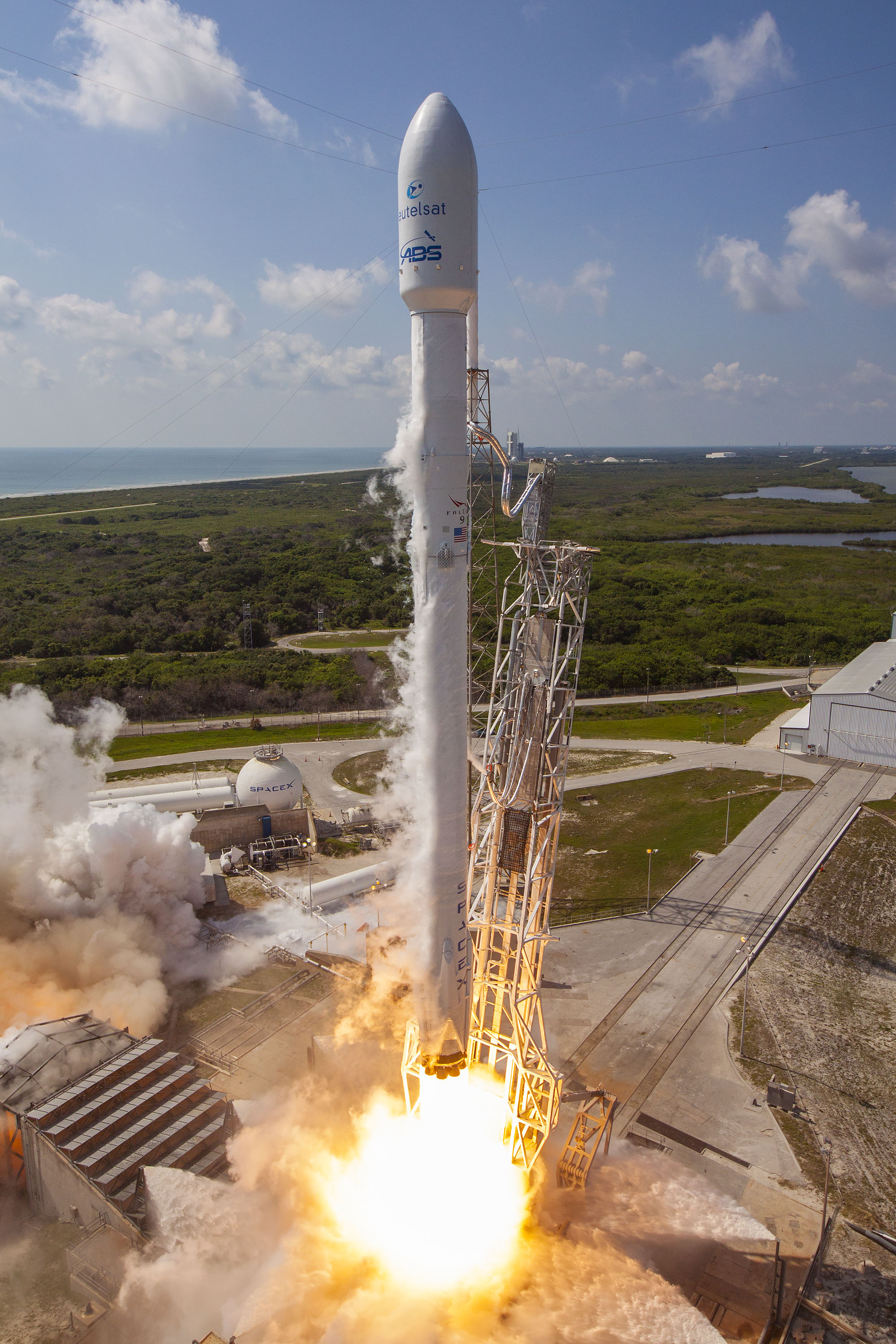 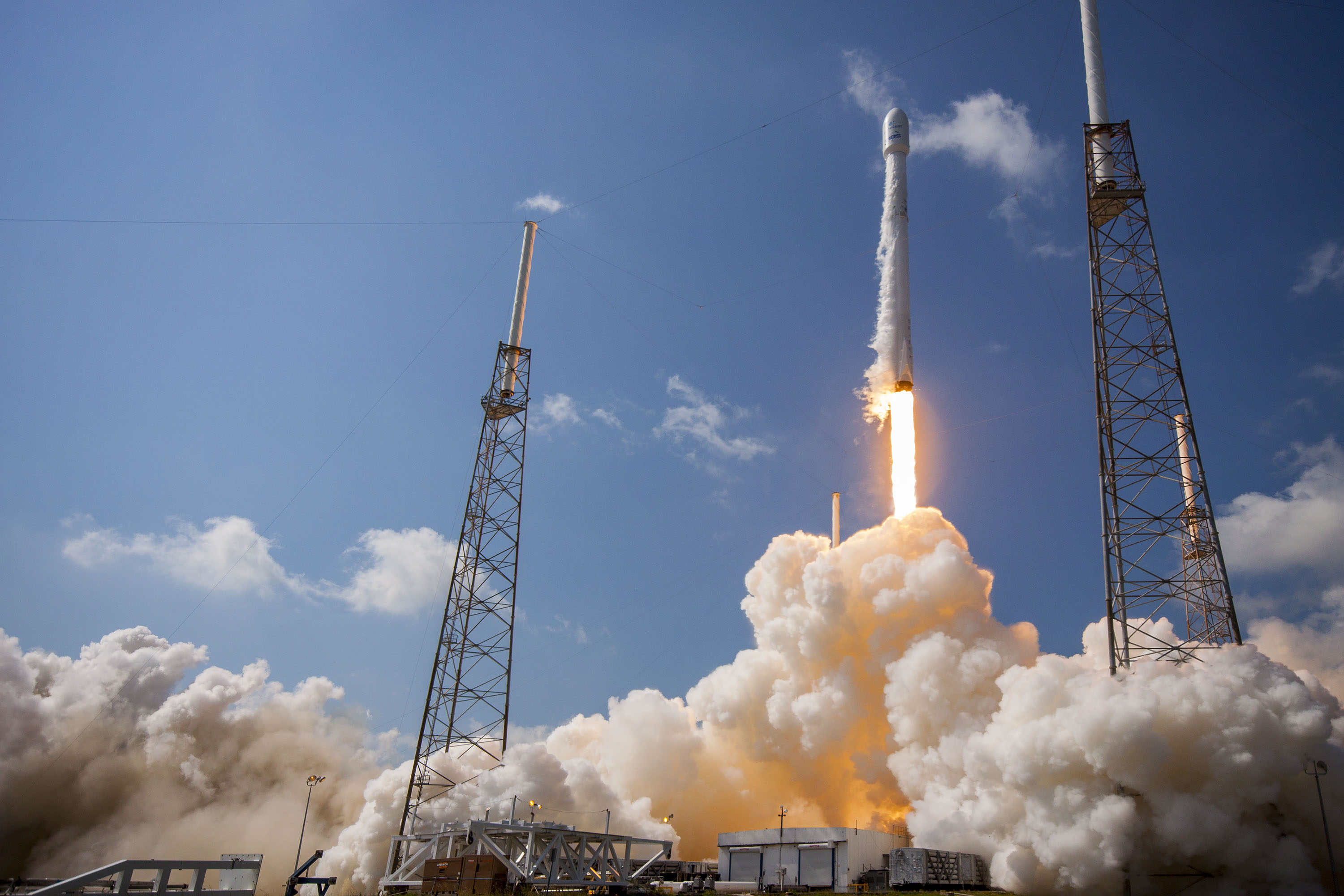 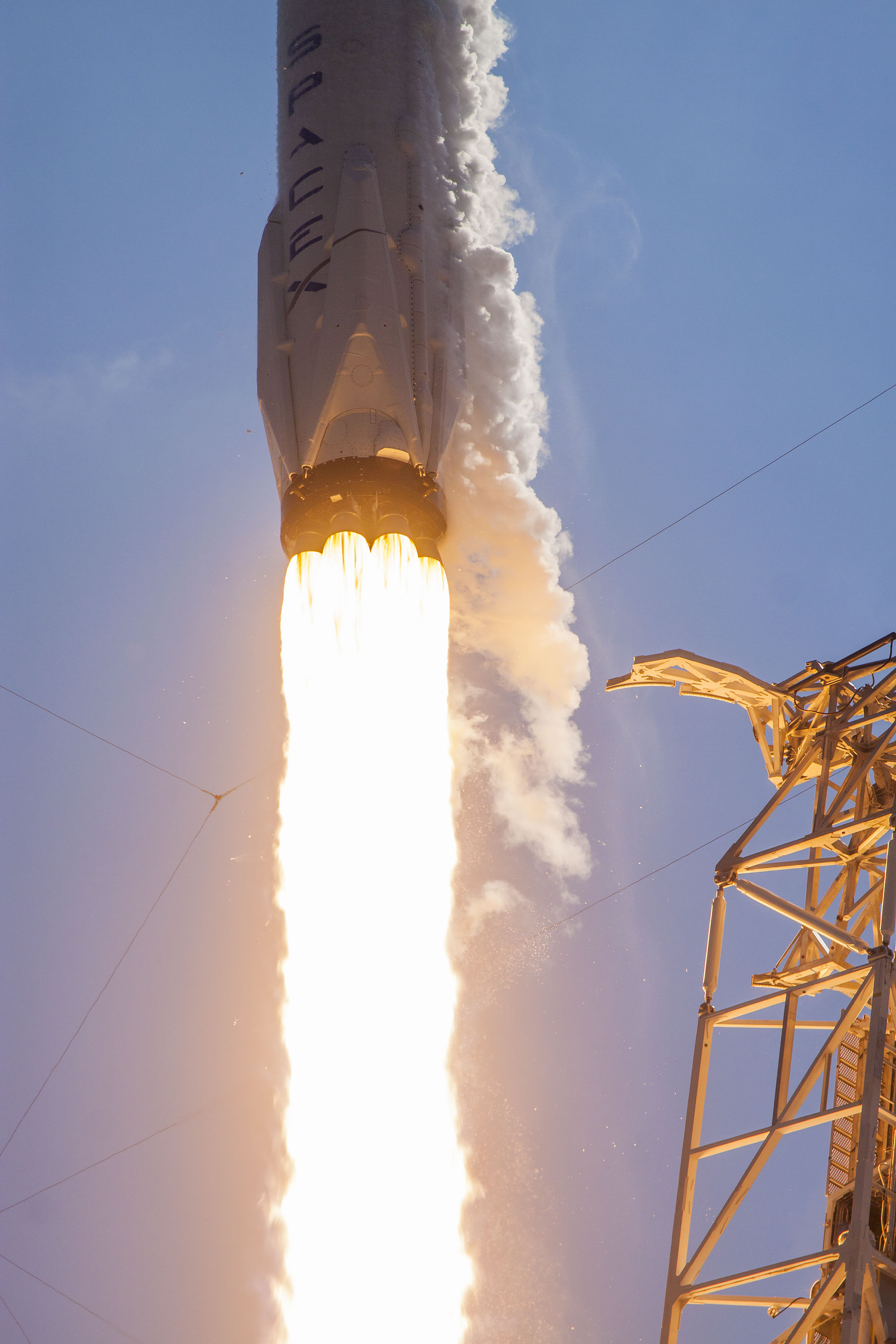 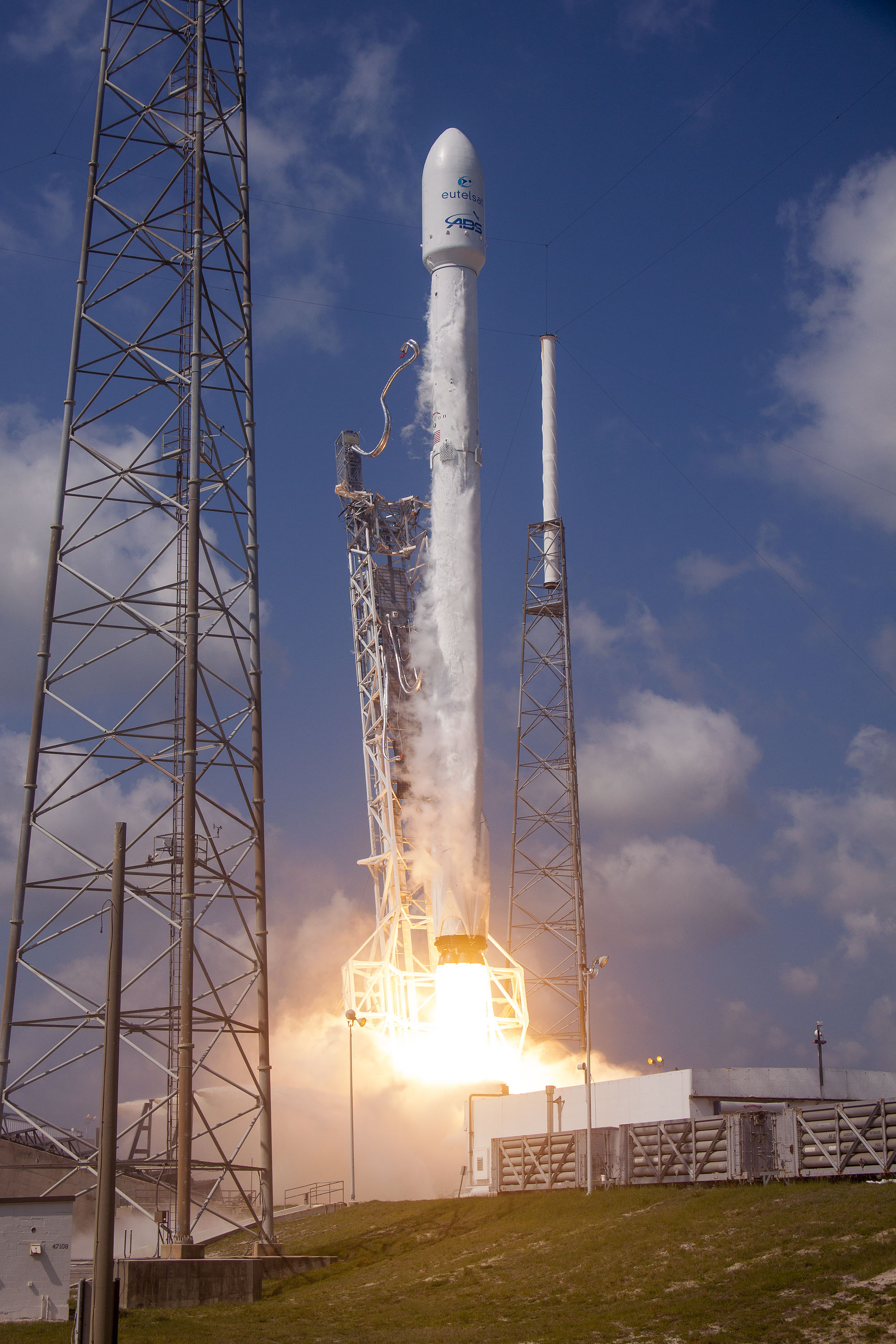 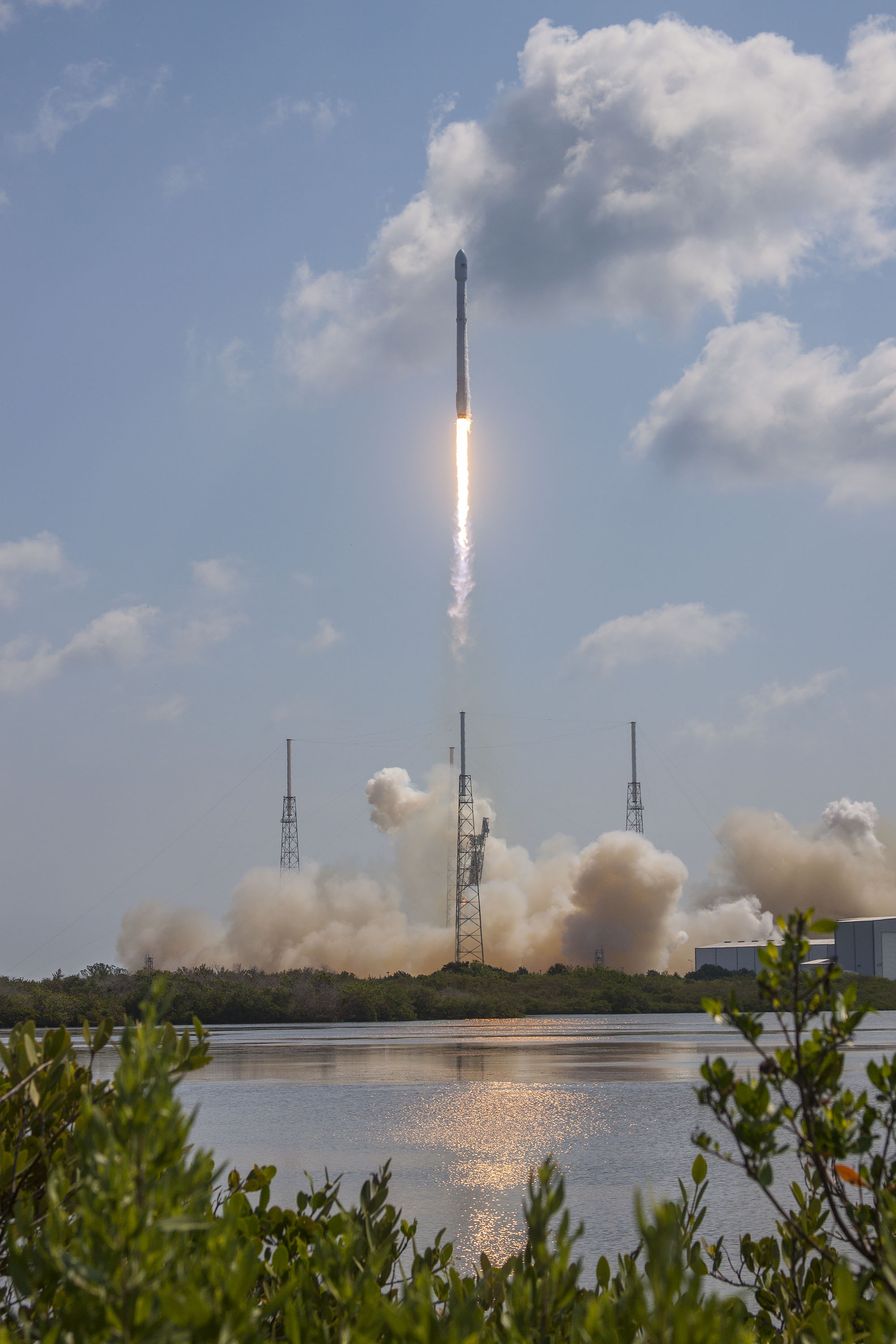 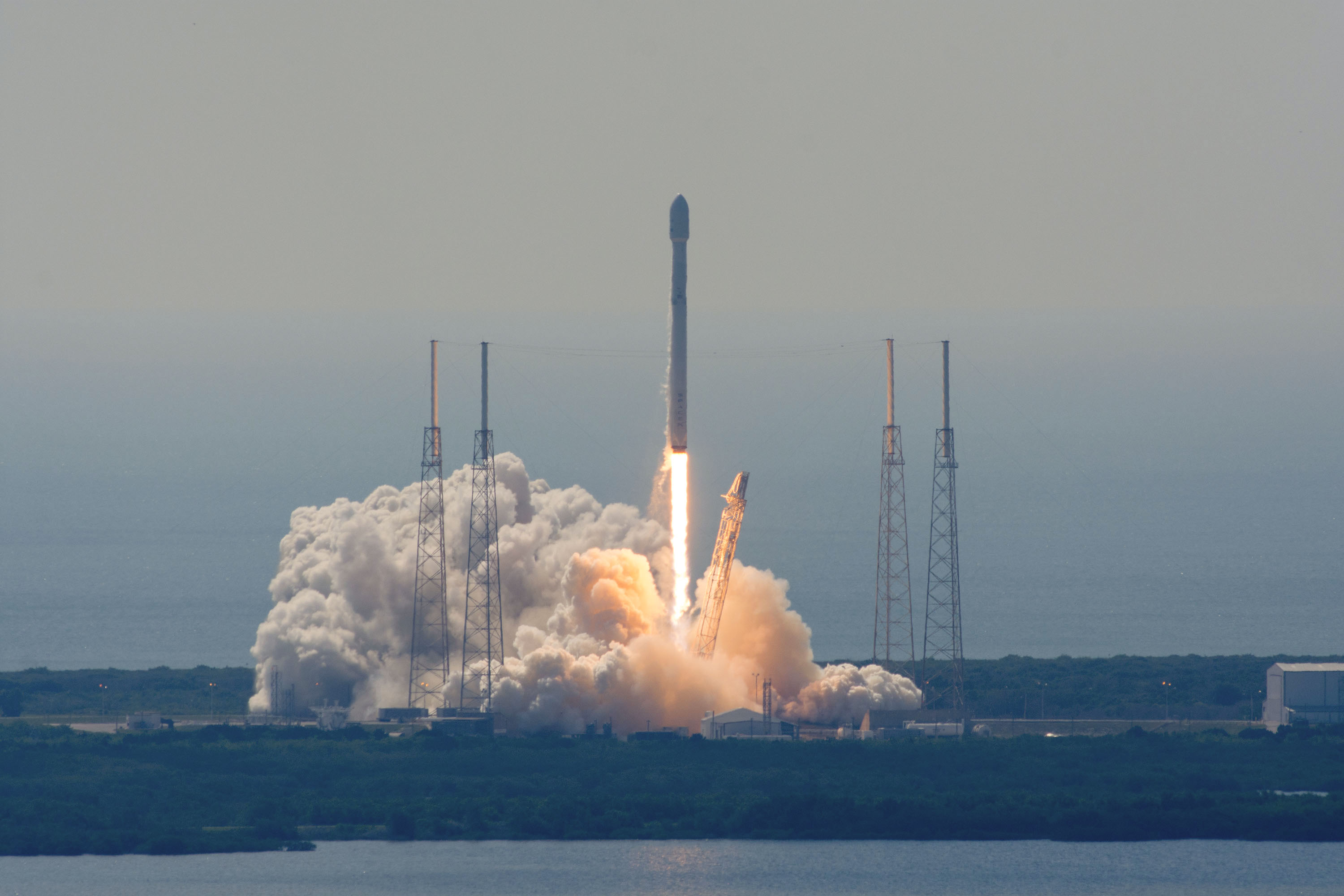